EA is all in with a three-year plan for NHL games and it all starts with the NHL 18 release date on September 15th. This what you need to know about the new NHL game for 2017 and what new features it brings.

Connor McDavid is the NHL 18 cover star and if you buy a special edition you can play three days early, without the need for EA Access. There’s also an NHL 18 beta that will let you test out the game ahead of the release to see if this is the year that NHL games click with you.

While Madden 18 is moving to Frostbite, that is not happening for NHL 18. Instead, you will need to wait for NHL 19 or later to make that jump and see a story mode with off-the-ice interactions in NHL games from EA.

We know more about the NHL 18 release date, how you can play early, beta details and other key information about the game.

Let’s take an early look at the NHL 18 release date, potential features, and when you can expect to see NHL 18 screenshots and gameplay.

The early NHL 18 release date is September 12th, and the standard version of the game arrives three days later on September 15th.

Following the lead of Madden 18, there are two editions of NHL 18 and with one of them, you can play three days early. The NHL 18 Young Stars edition is $79.99 and includes $60 worth of Golf Plus Hockey Ultimate Team packs, a Connor McDavid HUT Player item, adidas Custom HUT Jersey and EASHL celebration as welll as a Rookie HUT player from your favorite team. That and you get to play three days early. That costs $20 more than the standard version of the game.

We get a look at in-game footage for NHL 18, but there is little actual gameplay like you and I will experience as we play it. The video above is that latest from EA, but we should see more soon as EA starts to bring attention to the NHL 18 beta. 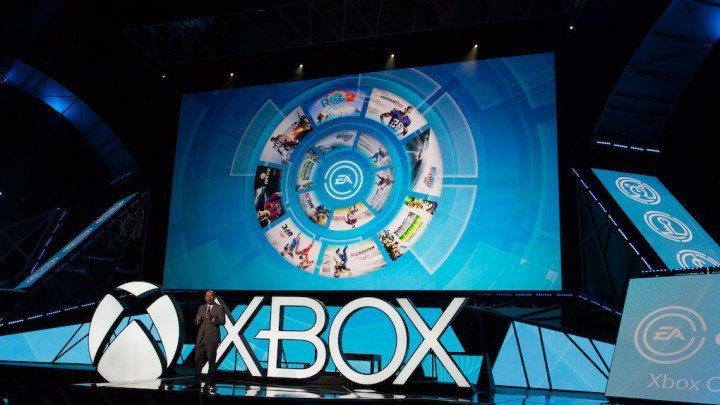 While EA Sports no longer delivers a Madden demo, the company routinely delivers a demo and we’ve also seen many NHL betas. We saw the NHL 18 beta earlier this summer. .

The NHL 18 beta ran from July 26th through August 2nd with Online Versus, EA SPORTS NHL THREES and EA SPORTS Hockey League game modes in the beta. There is also a chance that you will see an NHL 18 demo arrive about two or three weeks before the NHL 18 release date.

EA Access subscribers will be able to play NHL 18 five days early, likely for 10 hours of total gameplay at no added charge. Unlike a beta or demo, this access carries over to the final game. Count on this NHL 18 trial release date on September 7th in the afternoon. 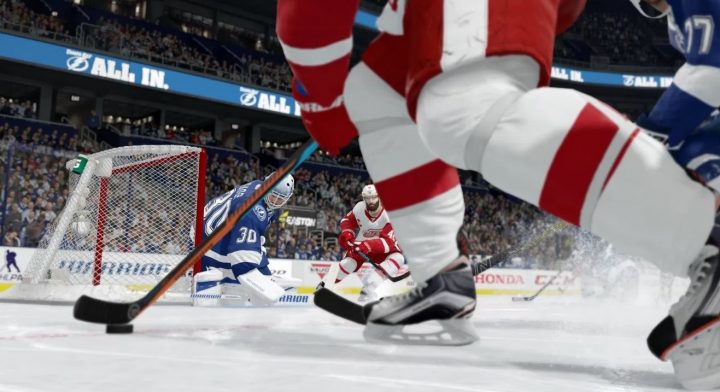 Expect some NHL 18 graphics upgrades even without Frostbite.

There is no evidence that NHL 18 will switch to Frostbite this year. This is the graphical engine that powers FIFA 18 and Battlefield 1. EA is switching Madden 18 to Frostbite this year, and we saw a major revamp of NHL two years ago. While there is an NHL Frostbite conversion planned, the teams are learning from Madden 18 and FIFA 18 before implementing.

Even without a full switch to Frostbite for NHL 18, you can expect graphical improvements and potentially better-looking gameplay on the PS4 Pro and the Xbox One X.

Here is what we know about the new NHL 18 features that you can use in the beta and in September when the game arrives on consoles. There are important changes that will impact gameplay, but we are still waiting to see them in action in real gameplay.

There is a new NHL 18 Hockey Training Camp that will walk you through the moves, including how and when to use them, complete with real life pros on video. There are also upgrades for the Franchise Mode with Expansion draft that delivers the following features.

NHL 18 adds draft expansion to Franchise mode and you can take control of the 31st NHL team, the Vegas Golden Knights. You can play as them before the real team even takes the ice. You can also draft your own 32nd, NHL team. If you make your own team, you can set up the logo, jersey, mascot and arena.