Here’s a look at what’s new and how the OS X El Capitan vs OS X Yosemite comparison looks for regular users. Including an updated look for 2016 at the new OS X 10.11.5 features. Apple continues to deliver better connections between OS X and iOS.

The OS X El Capitan release date arrived at the end of September 2015, and since then Apple has delivered several updates that make it more tempting to install for the average user.

Apple focuses on two distinct areas for the OS X El Capitan update, a marked shift from the feature-packed OS X Yosemite update that delivered enhanced iPhone and Mac connectivity in 2014. This change will hopefully deliver a more stable experience without WiFi issues and other struggles.

The OS X 10.11 update runs on all Macs capable of running OS X Yosemite, which means this is a free update for a large number of devices. Users who are on older Macs should read reviews before installing as upgrades can slow performance on older machines, even when the update specifically adds performance enhancing capabilities. 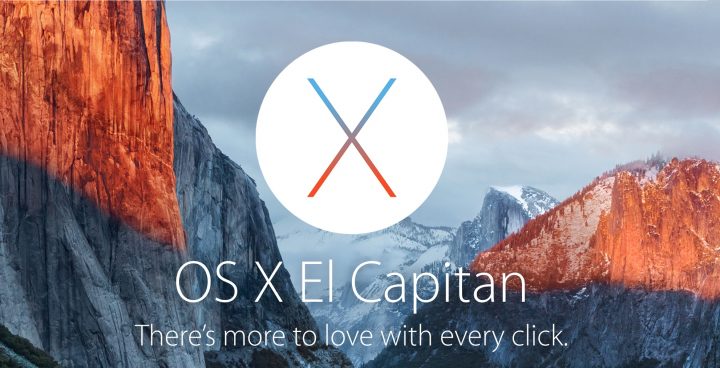 There are a number of important, but small visual changes to OS X El Capitan and the Apple apps that come with OS X 10.11. Many of the new OS X El Capitan features will help you use your Mac better, especially when you need to use a smaller Mac screen and use two apps at the same time.

Here are the most exciting and important new OS X El Capitan features and how they compare to OS X Yosemite.