The latest December Android 8.0 Oreo update is ready for Google Pixel, Pixel 2 and Nexus devices. This brings your phone or tablet up to date with Google’s latest security patches, bug fixes, and new features. Here’s what to know and which devices are getting updates first.

As promised, Google’s releasing its monthly security patches right on time. Keep in mind that this is likely the last update until the Android 8.1 Oreo release, and will prepare your device for the next big software update.

December’s update to Android 8.0 Oreo is available for the Google Pixel, Pixel XL, Pixel 2, Nexus 5X, Nexus 6P, Nexus Player, and the Pixel C Tablet. This is an important update that could affect your device and its performance. These updates begin on December 5th. 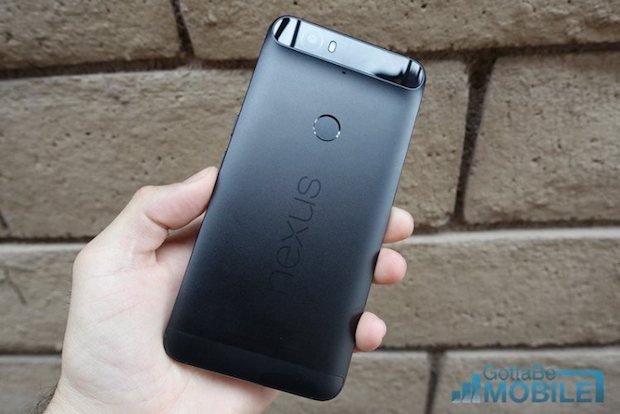 Each month Google releases a quick update with the latest security changes, and this one has important fixes for your phone. For one, the KRACK exploit will no longer be a concern. Then, keep reading for more details and what to expect. That said, we’re not seeing anything new, as most big changes arrived with the November patch.

Starting Tuesday, December 5th, multiple devices should see this update. It’s a free software update for all eligible devices and comes right from Google or those with a Pixel on Verizon. This is a small, fast and painless update that should only take a few minutes to complete. We’ve seen these take 24-48 hours to arrive in some cases, so keep that in mind.

Typically these updates have between 20-30 changes mostly in the form of security patches, but occasionally other bugs or glitches are also fixed. We’ve seen new features slip into these updates too, like for the aging Nexus 5.

This means you likely won’t see anything new, or notice any major changes, but it’s still an important update we recommend everyone download and install. Especially because it paves the way for Android 8.1 in the near future.

In November, Google issued a slew of fixes for Bluetooth to all of Android. Meaning the update wasn’t just for Nexus and Pixel users. However, we’re not seeing anything similar in the December release. It’s mainly to patch bugs or exploits and keep up with the latest security standards.

That said, this release has the full patch notes from December 1st and December 4th right from Google. We’re seeing a total of over 40 entries overall, with only six listed as Critical or High. Basically, this is a small security update and nothing more.

In closing, we did notice a few entries for Bluetooth, the camera, and media framework. Meaning we’re expecting some potential Pixel 2 and Pixel 2 XL bug fixes in the December release. If they aren’t included, those major bug fixed will arrive with Android 8.1 before the end of the month. A full list of everything that’s new or different is available in the Android Security Bulletin.

For most users, this is an important update. Not only because it patches important security holes, but for potential bug fixes. Google confirmed the December Oreo update will start rolling out on December 5th. This is via an over the air software update, or manual installation using the factory images. 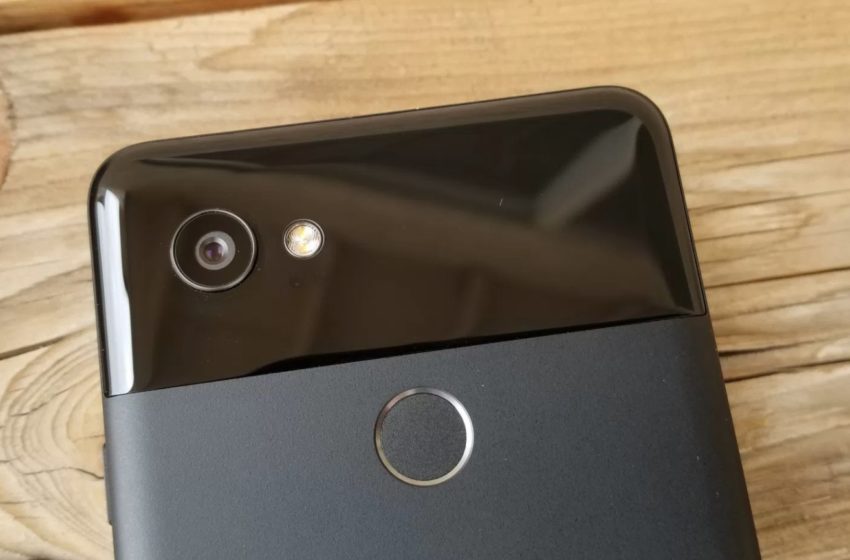 Typically these monthly updates hit devices within a few hours of the announcement. That said, Google announced it on December 4th, but confirmed the updates won’t begin until December 5th. Either way, you should have the latest software before the end of the week.

Those with a Verizon Pixel or Pixel 2 should see this update starting December 5th as well. To get started head into Settings > About Phone > and check for updates. Or, manually update with the files once they’re available. We’ll update once we know more, or when the release starts hitting devices.

All said and done, expect an update on your Nexus or Pixel device within the next few days. You won’t notice anything new, but the phone will be more secure and better prepared for the future. Then, within the next 2-3 weeks, the official update to Android 8.1 Oreo will arrive. Again, this update is only on Nexus and Pixel phones and tablets. Which means those with a Samsung, HTC, Motorola or other devices will have to wait for updates from that specific manufacturer.

No matter what version of Android Oreo you are on if you’re having problems we have a few tips. Those experiencing issues should check out this post for more help. Stay tuned for more details and drop a comment below with any questions or concerns about the Nexus and Pixel December Oreo update.