It’s been a busy few months for Niantic and Pokémon GO players, and things aren’t slowing down anytime soon. In fact, the game is about to get even more exciting with the release of Gen 4 in October. Here’s what you need to know.

However, October will add even more excitement back into the game. So, if you quit last year or even in 2016, you might want to download PoGo again. You’ll have a ton of catching up to do, gifts to send your friends, and you can trade for rare regional exclusives like Mr. Mime. With that all said, here’s what you need to know about the Gen 4 release date and what’s coming in October.

As you can see above, Generation 4 is coming to Pokémon GO, like really soon. The company recently confirmed a few key details and started teasing it on Twitter.

Ahead of Pokémon GO Fest 2018 in Chicago, the developers dropped a photo on Twitter in honor of Pokémon GO’s second anniversary. In it, we can clearly see Gen 4 starter monsters from the Sinnoh region. These include includes Chimchar, Turtwig, and Piplup. We’ve circled them below for those interested. 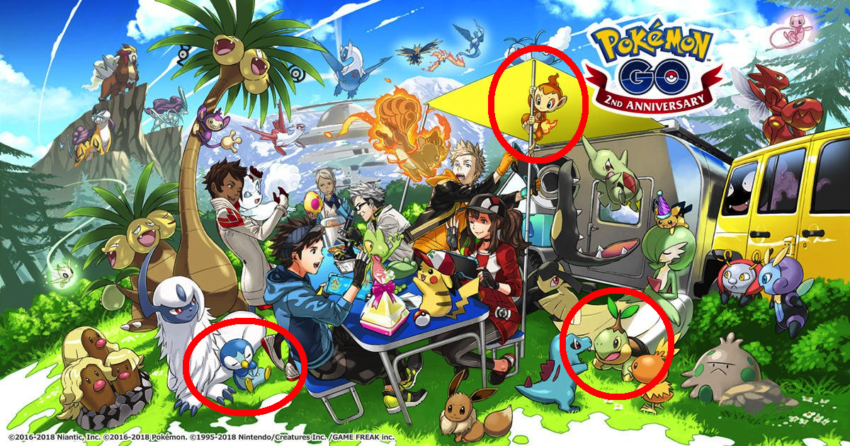 That was the first potential teaser for generation 4, but with the video released on October 9th, we know Gen 4 is almost here. As in, it’ll arrive within the next few weeks at the latest, or possibly even tomorrow.

For what it’s worth, this is the same thing Niantic did in last year with Gen 3. The developers like to release a few monsters early, first, then slowly release the rest over a few months period. In 2017, generation three arrived as Halloween monsters, and eventually, the rest of them hit the streets. And the year before we received baby Pokémon in eggs from Gen 2. 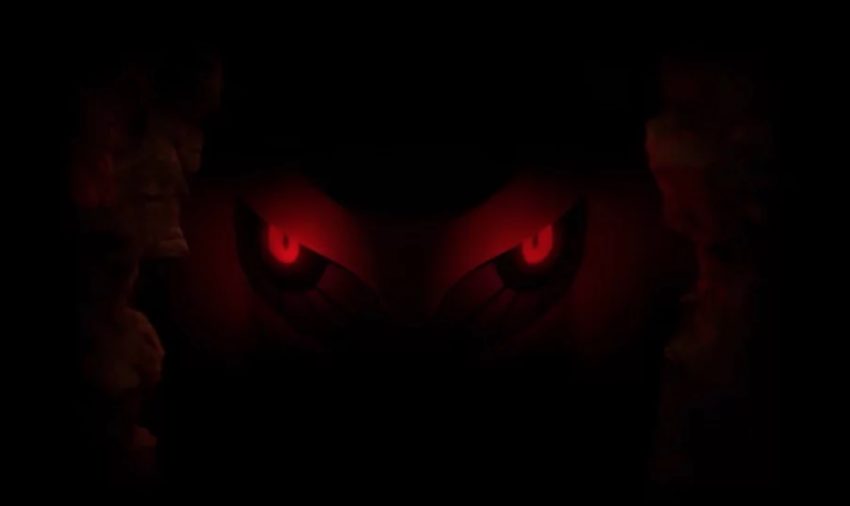 Basically, expect the Pokémon GO Gen 4 release to start in October, then continue for the next few months as we get the starter monsters shown above, Leafeon and Glaceon, and hopefully Giratina followed by the new mythical Pokémon Meltan.

In case you’re just returning to the game, each month Niantic hosts a Community Day with special monsters and shiny variants. Giving players a 3-hour window to catch starter or rare Pokémon. The October 21st Community Day is Beldum, where you’ll catch this powerful steel type and hopefully evolve it into a powerful shiny silver and gold Metagross. 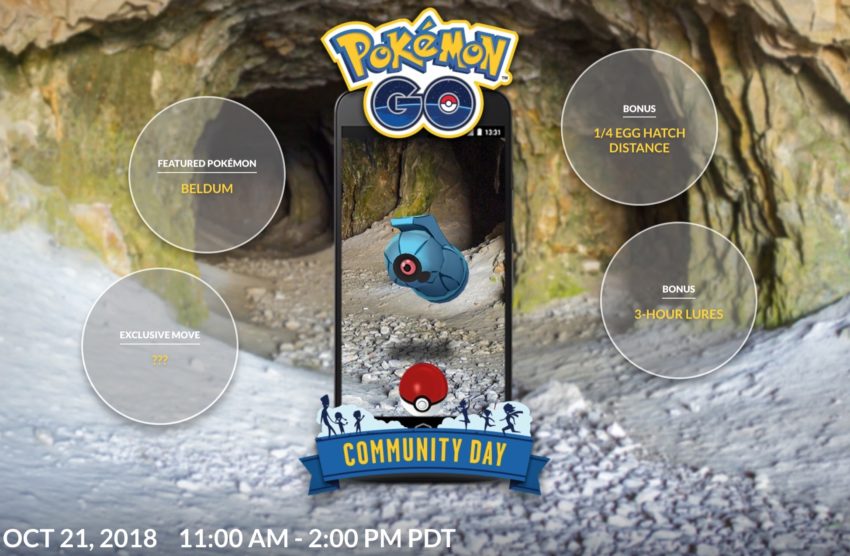 On October 21st, Beldum will spawn in mass quantities for three hours and players can hatch eggs by walking 1/4th the usual distance. Lures last for 3-hours, and maybe you’ll get 4-5 shiny Beldums.

Read: How to Fake Pokemon GO Location on iPhone or Android

Then, you’ll have one hour after the event ends to evolve your best Beldum to get an exclusive move, which is likely Meteor Mash. Look out for a starter like Cyndaquil for November, but that’s only a guess.

Near the end of September, an odd Ditto with a Hex Nut appeared all over the game following the Chikorita Community Day. Since then, we’ve learned that Meltan is a brand new Mythical monster coming to PoGo. Here’s the latest teaser video giving us a little more information about this unique all-new unknown Pokémon.

Then, Niantic released a second video with Professor Willow talking about Meltan, and what gamers can expect in the near future. Here’s more information from PokemonGoHub. Basically, we’ll need some sort of Mystery Box item to catch Meltan when it arrives later this year. 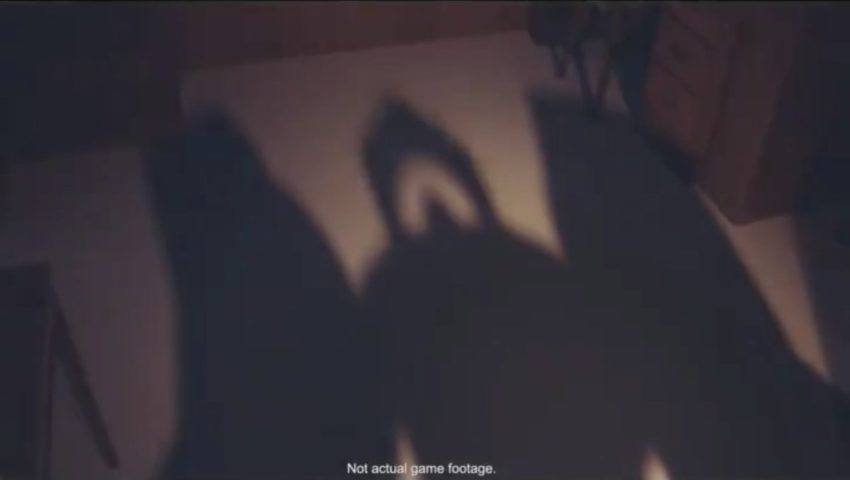 Is this the Meltan Evolution?

We’re not entirely sure what to expect from Meltan, but Niantic did confirm him being available as a special Research Quest this winter. Similar to how we caught Mew and Celebi. That said, players might need some sort of mystery box to act as an incense to catch it. Here’s what we’ve gathered from Reddit and Niantic.

Basically, the next few months of Pokémon GO will be very exciting, busy, and filled with fun. We don’t know when Gen 4 will arrive, but most likely the first few will hit the game in October.

As a recap, Gen 4 is coming, Beldum is the October Community Day with a shiny variant, Giratina might be a new Raid boss and Meltan is going cross-platform and taking over Pokémon later this year. Plus, expect a new special research quest to get Meltan too. Stay tuned for more details and we’ll update this post as we learn more.