Nintendo and the Pokemon Company are in the middle of a very, very busy calendar year. The two have spent months giving away free creatures to existing players and working on Pokemon GO, a way of attracting the next generation of mobile games. They’ll cap all of that off with the Pokemon Sun and Moon release that they surprised gamers with earlier this year.

We’re still pretty far off from the November Pokémon Sun and Moon release though. Last month we learned more about the next-generation of  starter Pokémon. There’s also the new battle arena area and talking Pokedex. As it’s done with so many games before, Nintendo is slowly, teasing information and details. We’re getting bite-size morsels of what everyone can expect this fall.

Here’s what’s happened with the Pokémon Sun and Moon release and what’s expected next.

What We Already Know About the Pokémon Sun and Moon Release

First, a recap of what we’ve learned about the game already. With this being the 20th Anniversary of the Pokémon franchise, many expected that Nintendo and the Pokémon Company would have new handheld versions for players, but it was just conjecture through most of January and February.

It was in late February that Nintendo confirmed Pokémon Sun and Moon, saying that the two games would launch late in the 2016 calendar year and work on the Nintendo 3DS and Nintendo 2DS. Pokémon Sun and Moon pre-orders began in earnest, costing $39.99 each, despite there not being many details available. 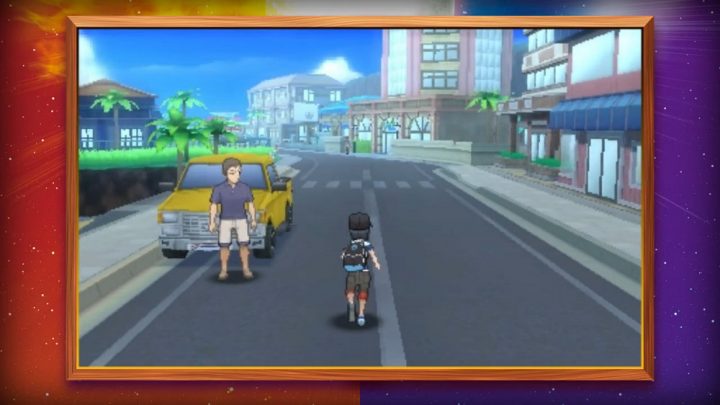 Nintendo dived into more details in early May, cementing some basic things that buyers needed to know. The Pokémon Sun and Moon release is scheduled for November 18 worldwide and November 23 in the European Union. It’ll take players to the new region of Alola and build upon the highly detailed, 3D visual mechanics established with Pokémon X and Y. Rowlet, Litten and Poppilio were confirmed as the two game’s starter Pokémon. 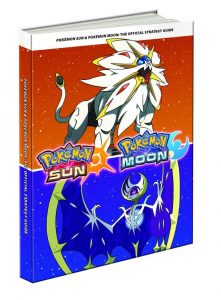 Recently, we learned a Pokémon Sun and Moon Collector’s Edition Strategy Guide will launch alongside the games for $24.99.

So we have the broad strokes of the Pokémon Sun and Moon release. What we’re waiting on are details on mechanics and what makes this game a worthy upgrade over past iterations in the series.

Nintendo hasn’t give us a new total for the amount of new creatures it’s adding with these two new games to the franchise. Typically, developer GameFreak and the Pokémon Company add 150 new Pokémon to the franchise with each generation.

Technical details are still missing too. We know that players will be able to save their creatures to the PokeBank and add them to these new games, but we don’t know how many creatures from the original line-up will be available to catch. Pokémon X and Y also added Mega Evolutions that produced even more powerful creatures than previous games. It’s a given that the system is sticking around, but we don’t know what other changes GameFreak has in mind for evolutions. 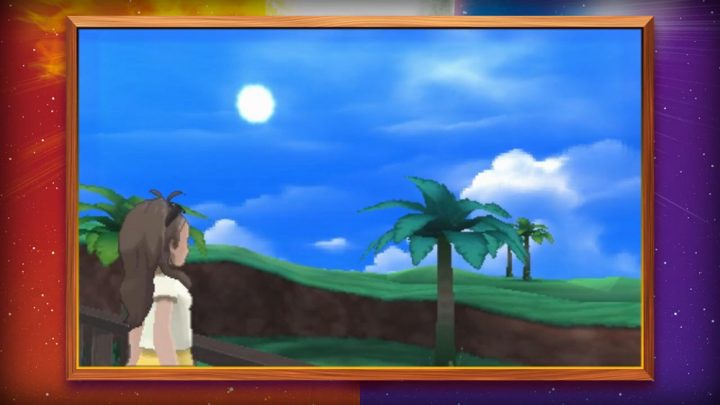 Alola looks beautiful, but it’s unclear how many cities the region has. We haven’t been given a final map to fully gauge the size or landmarks in the region, though it’s a safe bet a volcano will feature somewhere in the game. They’re a big part of the real-life Hawaiian islands and shown in the game’s short reveal trailer. We assume that a Safari Zone and regional Elite Trainers are making their way into the game because they were available in past games.

Expect confirmation of more new Pokemon between now and November. Leaks revealed a few creatures native to the region recently, but we don’t have official names for them.

When We Should Hear More Pokémon Sun and Moon Details

With the games coming out in late fall. News about this is starting to pick up. We’re not talking leaks either, but actual details announced by Nintendo, the Pokémon Company and GameFreak. Nintendo confirmed in a post on social networking site Twitter that more Pokémon Sun and Moon details are coming up soon.

According to the message, Nintendo will have more to share about Pokémon Sun and Moon on Saturday, July 2nd. The new information should appear around 10PM Japaense Standard Time. According for time differences, that’s 9PM Eastern Standard Time in the United States.

As for what Pokémon Sun and Moon details players can expect, no one knows. Nintendo could finally reveal the total number of creatures being added in this new generation. It could also choose to focus on the new mechanics GameFreak has added to enhance the feeling of being a Trainer. Maybe, we’ll even get more story details and a full map of Alola. We just don’t know.