Since the very first Pokémon video games made for the Gameboy Color, starter Pokémon have been important. These creatures became series stars in the own right, just as Pikachu did. For lots of people, Charmander, Bulbasaur and Squirtle were the creatures to have in your collection. That choosing each of the creatures meant dealing yourself some advantages and disadvantages made them that much cooler. Along with updated graphics and a new region, the Pokémon Sun & Pokémon Moon release will bring with it another generation of upgrades. That means more creatures, new mechanics and new starter Pokémon.

Earlier this year, Nintendo, the Pokémon Company and Game Freak showed off the new line-up of starter Pokémon from Pokémon Sun and Pokémon Moon. Mostly, this game seems as if it’ll keep the old traits and mechanics alive, while giving us new creatures to collect and appreciate. 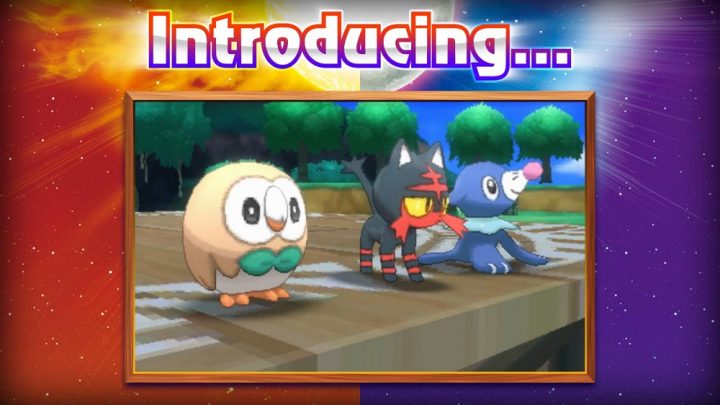 What’s staying the same are the types of Pokémon that the game starts with. Rather than mix in some new elements, Game Freak decided to keep Grass, Fire and Water creatures in the spotlight from the outset of these two new games. Each creature has a single move that it can do once it’s rewarded to players. 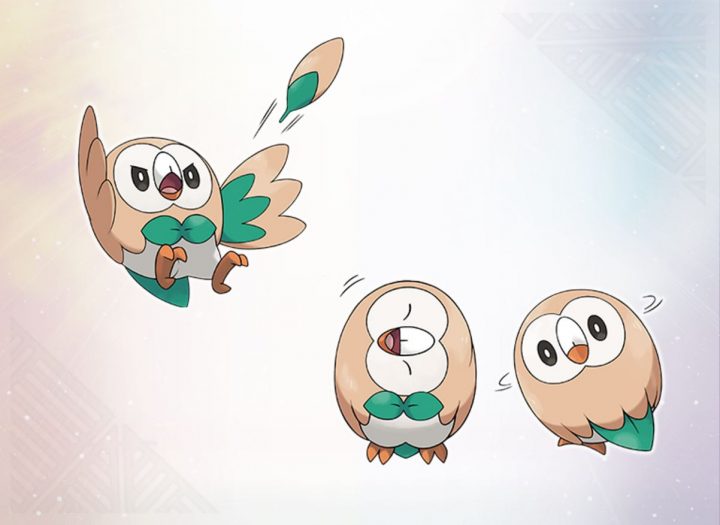 A Grass and Flying type creature Rowlet is the modern-day successor to Bulbasaur from the classic games. He’s described as the Grass Quill Pokémon, with a height of 1 foot and weight of 3.3 pounds. Apparently, Rowlet can attack Trainers and other creatures without so much as a peep. It also flies completely silently.

Rowlet looks like a tiny round bird, with flat wings, a large beak and two leaves as a bowtie. Players that choose Rowlet as their starter Pokémon can expect the Overgrow ability eventually. It starts out with Leafage, an attack that uses the leaves on its chest. 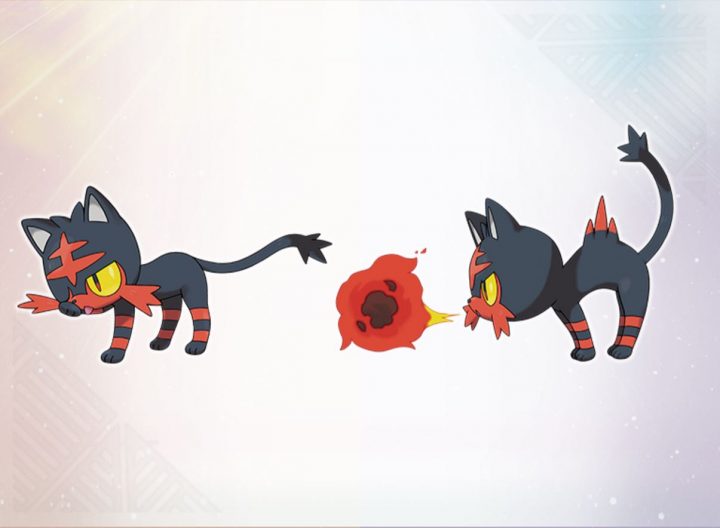 The Fire Cat Pokémon Litten has dark black hair over most of its body and highlights of red, underscoring it’s a Fire Type creature. The cat weighs 9.5 pounds and has the Blaze Ability.

Nintendo describes the Litten as “Logical but also passionate.” It seems that Litten holds its emotions pretty close, which isn’t something we’re used to with most Pokémon. The creature will come with the Ember attack if players choose to use it as their starter Pokémon. Eventually, the creature learns to shoot hairballs covered in flames. 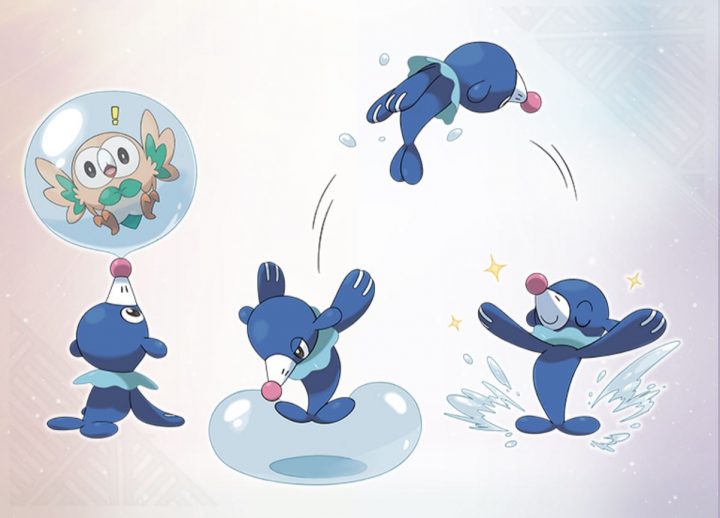 The Sea Lion Pokémon Popplio absolutely doesn’t keep his emotions hidden. The picture Nintendo posted of Popplio this morning includes a huge grin on his face. He’s the replacement for Squirtle and the other Water-Type Pokémon that replaced him in the starter line-up after Pokémon Blue.

Popplio weighs 16.5 pounds and stands a foot tall. He has the Torrent ability, but will come with Water Gun when the game begins. Oddly, Popplio can snort out water balloons, making him just as disgusting as Litten and its flaming hairball ability. The creature is described as having a “determined spirit” in its profile.

New Starter Pokémon: What They Evolve Into Next

Over the late summer Nintendo revealed a little more about the Starter creatures for Sun and Moon. Specifically, they revealed that each of them have an additional evolutionary form. 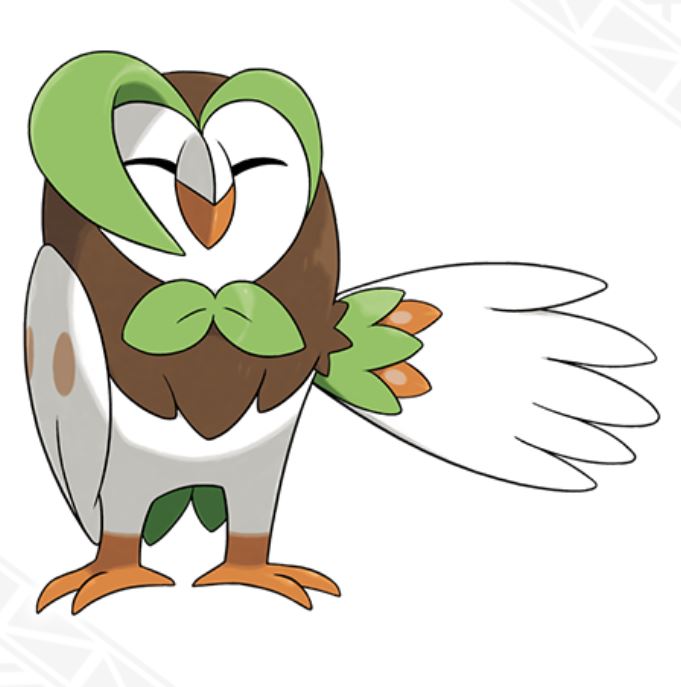 Dartrix is the owl-like evolution of Rowlet. It’s still a Grass and Flying type Pokemon but features the Overgrow ability. 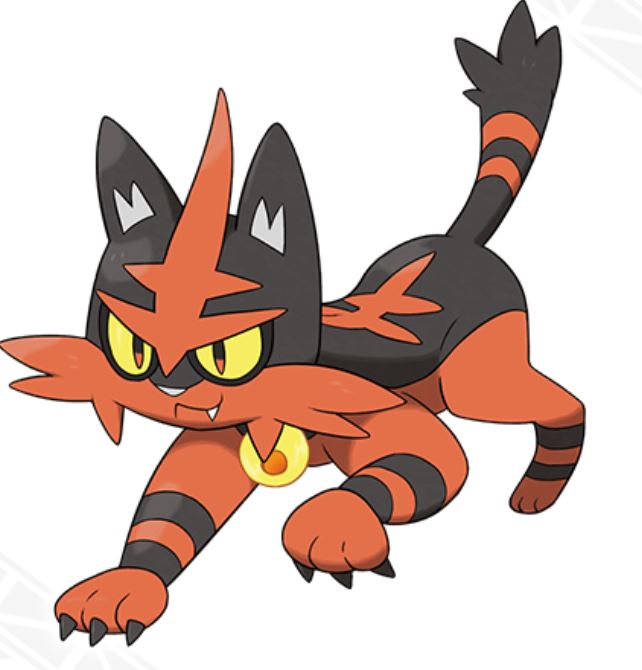 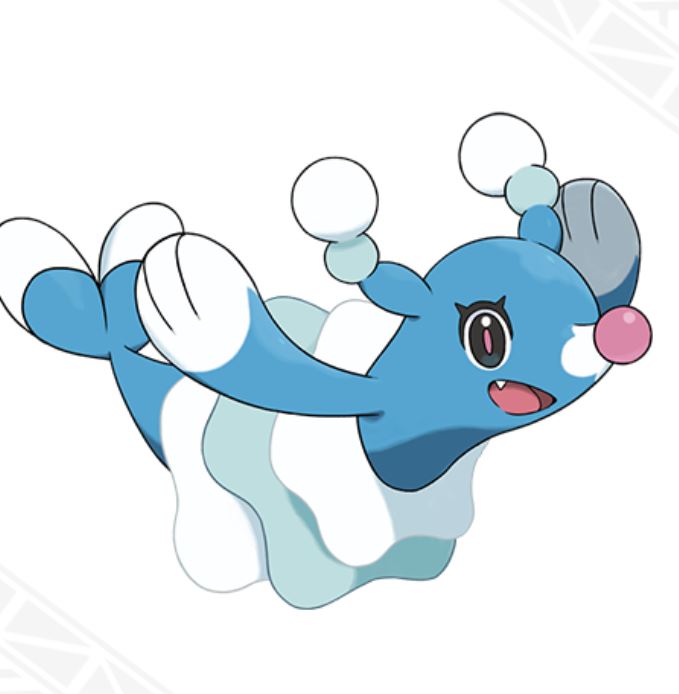 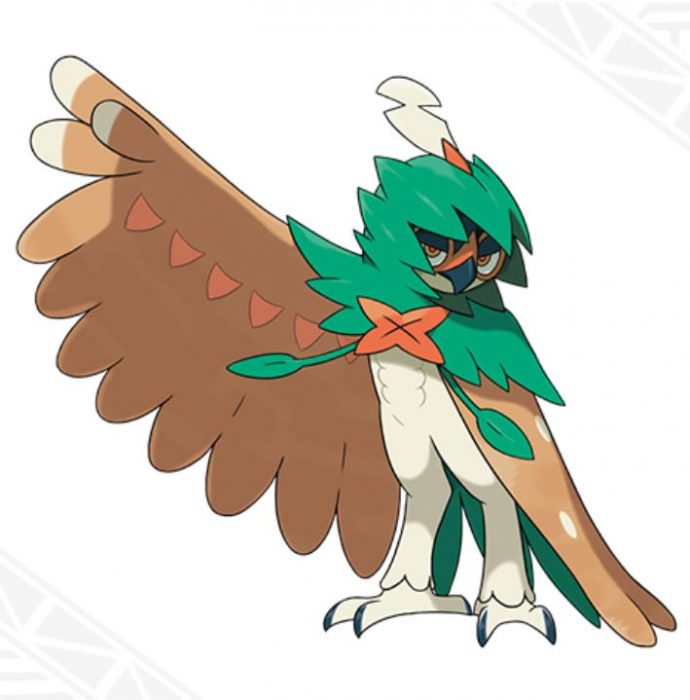 Rowlett’s final evolution is Decidueye, a Ghost Type/Grass Type hybrid creature with the Overgrow ability. Only Decidueye can learn the Spirit Shackle move. 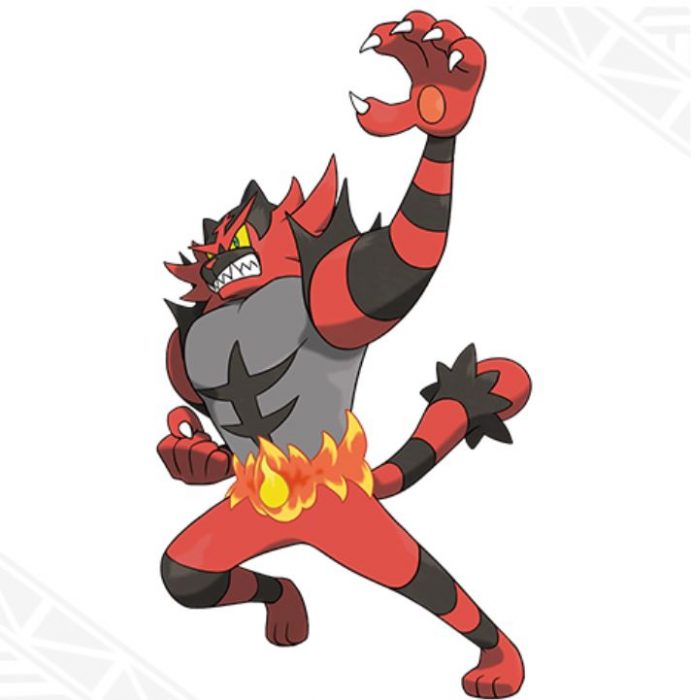 A Dark and Fire Type evolution of Litten, Incineroar has the Blaze ability and is the only creature that can learn Darkest Lariat. Any stat changes are ignored when the move is used and it does lots of physical damage. 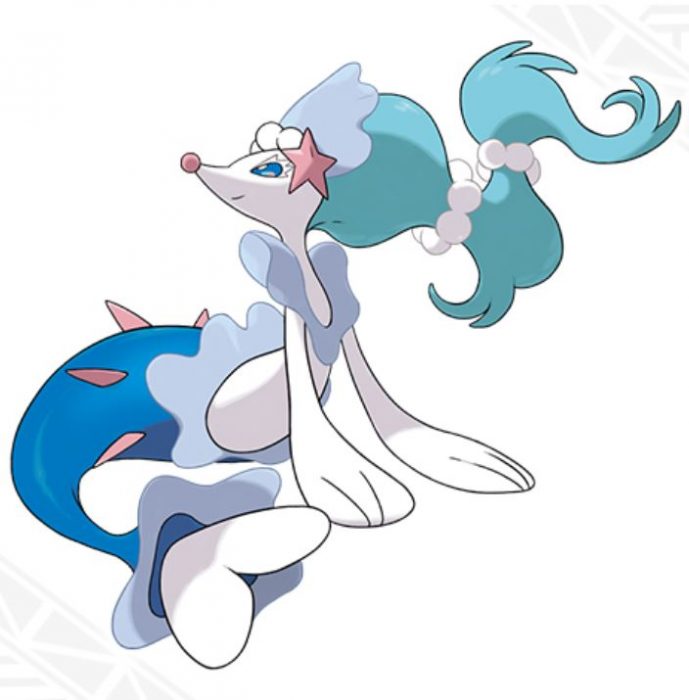 The Soloist Pokémon, Primarina is the only creature that can learn Sparkling Aria. It heals burns. It can also master of the Torrent ability.

Nintendo has confirmed that the Pokémon Sun and Pokémon Moon release date is November 18th worldwide and November 23 in Europe.

Retailers are already taking advantage of the release date details with pre-orders. The game will cost $39.99 on release. Smart shoppers in the United States can save 20% on the games with a Games Club Unlocked or Amazon Prime subscription.

Besides the core game, users will be able to purchase a double pack with both games, collector’s items and a special edition Nintendo 3DS to play the game on. A new Z-Ring toy will let the game come alive for players performing Z-Moves with their favorite creatures. To use these Z-Moves, players will need the matching Z-Stone to place in their character’s in-game Z-Ring.