Samsung’s new Galaxy Buds+ or Galaxy Buds 2 are finally available and here’s everything you need to know and if they’re worth buying or not. These new earbuds got announced alongside Samsung’s three new Galaxy S20 smartphones.

If you’re looking for wireless headphones you have no shortage of options. However, Google’s original Buds weren’t truly wireless and Apple’s Airpods don’t play very nice with Android. This is why Samsung’s Galaxy Buds are a great option, and the new ones are even better.

The current Samsung Galaxy Buds are a good deal at just over $100, but with way better battery life and vastly improved sound, we recommend the new ones. 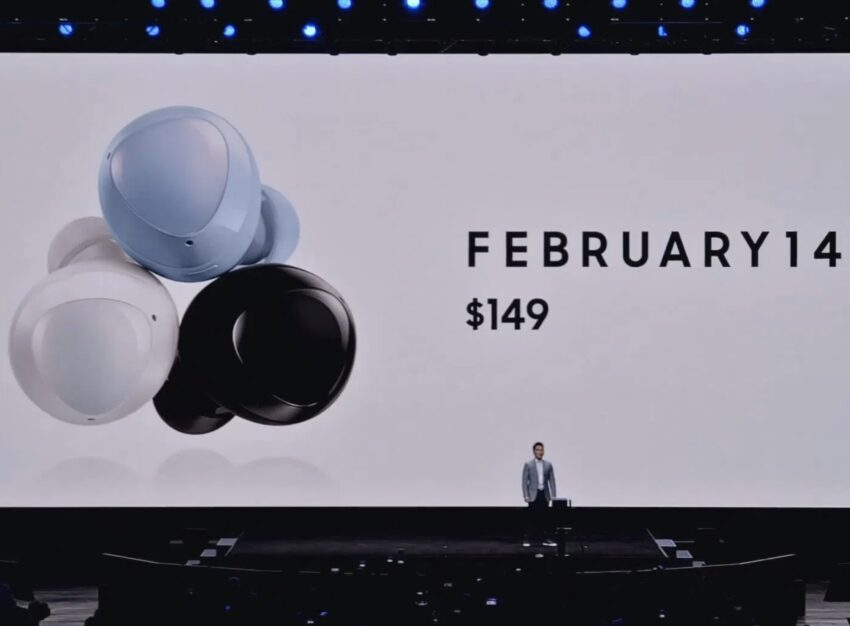 The Galaxy Buds+ first leaked over four months ago, so we’ve known about them for a while now. The original Galaxy Buds are model number SM-R170, and we’ve seen signs of the SM-R175 for quite some time.

These new headphones come with new features, better battery life, improved sound and new color options. They pack plenty of punch into a tiny package, and they work great with the iPhone, too. 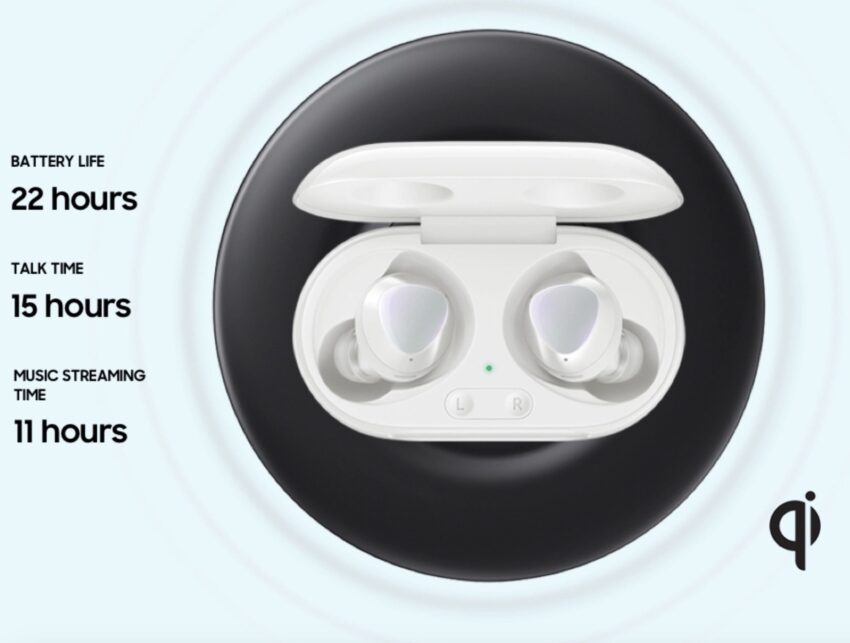 Perhaps the biggest new feature we wanted for the Galaxy Buds+ was active noise cancellation. Unfortunately, for whatever reason Samsung chose not to offer that. However, they’re still great earbuds for the price, and cheaper than several other models that don’t come with noise cancelation either.

That said, when you compare them to the Airpods Pro or Google’s upcoming Pixel Buds 2 it’s a feature they’ll definitely miss. We do have some good news though, Samsung just released an all-new Galaxy Wear iOS app, letting iPhone users buy and enjoy the Galaxy Buds+.

The original Galaxy Buds were nice, but they had a few shortcomings and weren’t quite enough for some people to pull the trigger. There are several ways we wanted Samsung to improve the buds. Put them in a smaller case with wireless charging, make them last longer, improve the noise-canceling technology, and continue their efforts with Bixby or just give us an easier way to use the Google Assistant.

With that in mind, here are some reasons you might want to skip buying the current Buds and buy the second-gen Galaxy Buds Plus.  We’ll also go over a few reasons they aren’t worth buying either.