MLB The Show 18 pre-orders have finally arrived ahead of its March 27th release date. However, don’t buy the game just yet. There are some great reasons to pre-order MLB The Show 18 for your PS4 and PS4 Pro and some solid reasons to wait.

Buying the game early does unlock a lot. It’s the only way to get access to the game during the First Pitch Weekend early release. It’s also the only way you stand a good chance of getting the $99 All-Rise Edition before it sells out. Buying early also gets you in-game items. 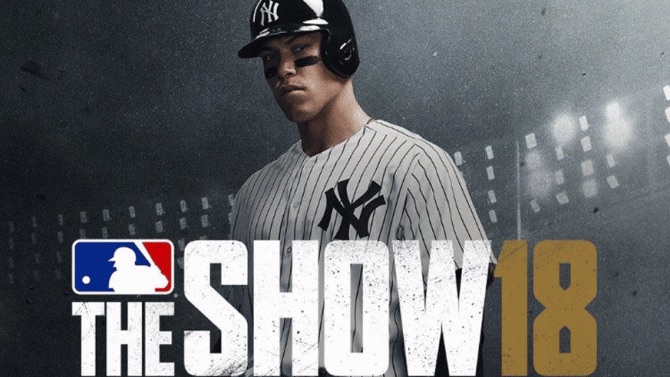 But, unfinished games are always dangerous. MLB The Show 18 has a single player and multiplayer experience. Single player games usually work fine at release, but big issues can crop up with multiplayer. When that happens, it’s up to Sony to rush out a fix and that can take days.

Also, Sony plans to talk about new features twice a week until release. That means that if you buy today, you don’t have a full picture of what you’re getting. You don’t want to spend $59.99 or more on a new game now, only to realize it’s missing something you hoped it would have at launch. You can’t return a game disc once it’s opened.

Here are 4 reasons to pre-order MLB The Show 18 today and 3 reasons to wait. Use these reasons to decide if buying the game today is right for you.

Reasons to Pre-Order MLB The Show 18 & Reasons to Wait