A new year brings another avalanche of new titles for gamers to get excited about. You can expect a lot of great new PS4 games in 2018. The most exciting of them may even make you forget all about whatever you’re playing now.

The best new PS4 games coming in 2018 have something for everyone. We know that there’s a new Call of Duty coming to PS4 because there’s a new one each year. If you like open-world games, the release of Red Dead Redemption 2 is important. Many gamers have waited for a new Rockstar title ever since they finished Grand Theft Auto 5. 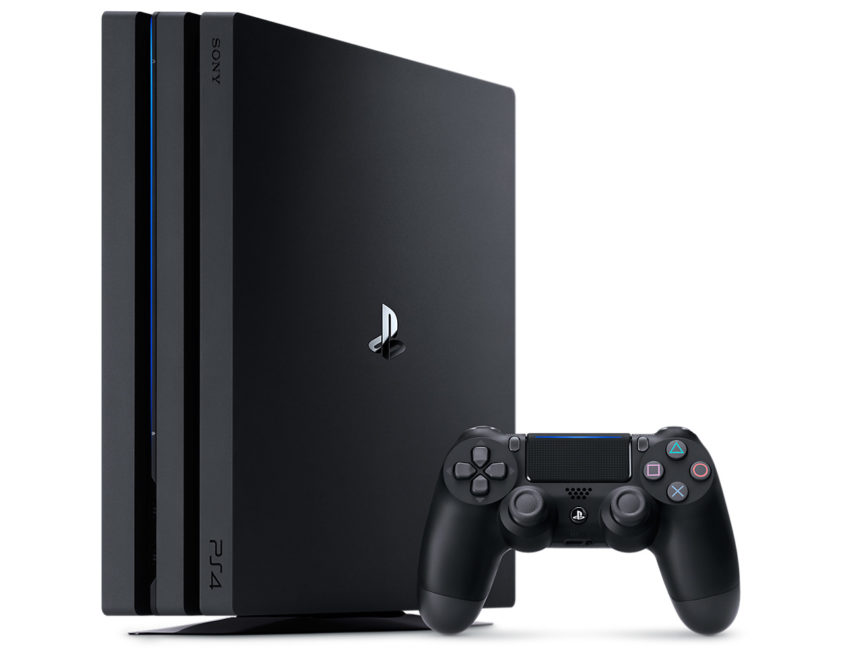 Any breakdown of the best new PS4 games includes a lot of PS4 exclusives. Sony will restart the God of War franchise in 2018 with a new take on Kratos that’s based on Norse mythology. The company will follow that up with what a game that’s often at the top of everyone’s gaming wish list; Marvel’s Spider-Man. In Detroit Become Human, you decide how the story evolves and can rewind everything if something goes wrong.

Here are the best new PS4 games coming in 2018. While there’s still time, ready your wallet and your console for all these fresh titles coming to the PS4, PS4 Slim and the PS4 Pro later this year.