A 5G Samsung phone is coming to Verizon by June. This could be the Samsung Galaxy S10, which is likely coming in the March to April time frame based on previous releases and leaks.

Users in select cities are already able to use 5G at home for super-fast connectivity inside, and we knew a 5G phone was coming. Now we have confirmation that Verizon and Samsung are partnering to bring a 5G smartphone to market in the first half of 2019.

During the Qualcomm Snapdragon Technology Summit this week Samsung will show off a proof of concept of the new phone. The Samsung 5G smartphone will feature Snapdragon X50 5G NR modem and antenna modules with integrated RF transceiver, RF front-end and antenna elements.

5G Home is already live in Houston, Indianapolis, Los Angeles and Sacramento. The mobile 5G networks will go live in early 2019 and expand to other markets. We don’t know how fast the 5G coverage will hit other areas, but it should be faster than the 4G LTE rollout. Verizon and Motorola recently completed the first 5G UWB connection to a smartphone. 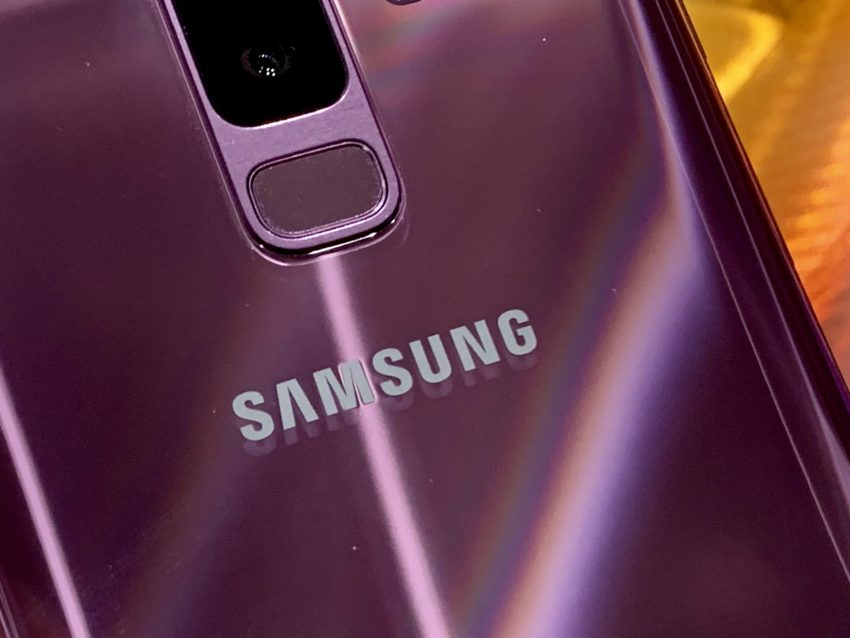 The Samsung Galaxy S10 is likely going to be the first Verizon 5G smartphone.

The Verizon 5G Ultra Wideband network can deliver upload and download speeds that are much faster than 4G LTE. As apps and games are able to take advantage of this it will unlock new ways to use your phone.

Neither Verizon or Samsung are naming this phone, but we’ve previously heard that this would be the Samsung Galaxy S10 in a report from Bloomberg. The timing is right and it makes the most sense for Samsung and Verizon to usher in 5G connectivity with a flagship phone.

Apple is reportedly skipping 5G in the 2019 iPhone, while Samsung is pursuing it as a differentiator. We saw competitors embrace faster connectivity before Apple with both 3G and 4G LTE.

Here’s a closer look at the Samsung Galaxy S10 rumors and if you should wait for the Galaxy S10.