Google’s promised a slew of Android Oreo updates before the end of the year and Sony’s the latest company to confirm a list of Android 8.0 updates.

Now that Google’s started to roll out its new Android 8.0 Oreo operating system, Android manufacturers are starting to chime in with their plans.

While Samsung remains silent, companies like HTC, OnePlus, and Motorola have confirmed Android 8.0 Oreo updates. You can now add Sony to the list.

These devices will be bumped up to Android 8.0 Oreo though it’s unclear when these updates will begin.

In August, Google said that its been working with its partners to deliver Android 8.0 Oreo updates before the end of the year. Sony was included on the list of manufacturers which means we could see some of these Xperia Android Oreo updates roll out before 2017 ends.

While companies like Samsung have lagged to major Android update releases, Sony’s been one of the fastest. There’s a chance it could deliver updates even faster this time around. 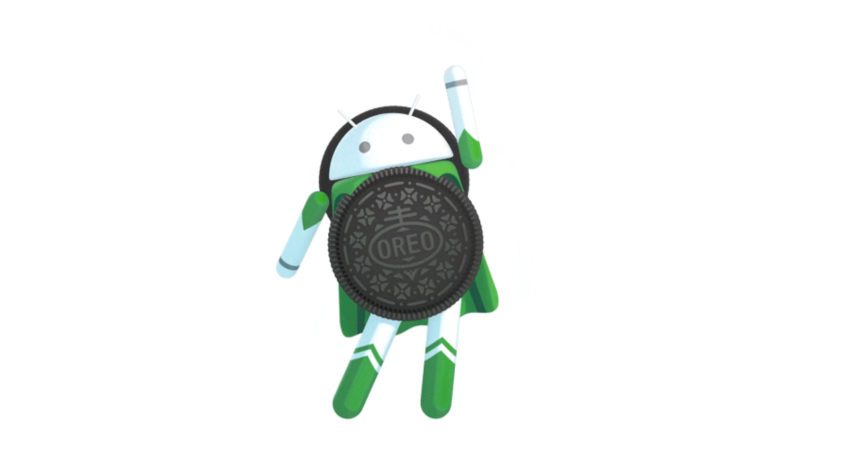 Google’s new operating system introduces a new feature called Project Treble which Google says will make it “easier, faster and less costly for manufacturers to update devices to a new version of Android.” How much faster remains to be seen.

Like all Android updates, Sony’s Xperia Android Oreo updates will be subject to testing and carrier approval. Exact release dates will vary from device-to-device, region-to-region, and carrier-to-carrier.

Google’s Android 8.0 Oreo update is loaded up with new features and we expect many of them to feature on Sony’s updates Xperia devices.