The Spring Battlefield 1 update is now available and today we want to take you through the most important things Xbox One, PlayStation 4, and Windows PC users need to know about the latest patch.

In the weeks since the release of the Winter Battlefield 1 update and the They Shall Not Pass DLC, DICE has made some commitments to the feature of Battlefield 1.

The company’s confirmed new In The Name of the Tsar DLC details and a new free map called Nivelle Nights.

Its also made some big announcements regarding free Battlefield 1 updates which will now roll out monthly instead of seasonally.

The developer’s released the first of these updates, a Spring Battlefield 1 update for Xbox One, PS4, and PC.

Today we want to run down some of the important things to know about the Spring Battlefield 1 update and its release on Xbox One, PS4 and PC.

This goes over the new features, fixes, and a few things that might be coming to the game next month.

The Spring Battlefield 1 patch is a big one.

The server downtime is over and DICE has deployed the Spring patch to Xbox One, PlayStation 4, and Windows PC users.

As expected, the Spring Battlefield 1 patch is several GB in size for all three platforms. If you need to clear up some space, do so now. And if you typically encounter slow downloads, it might be a good idea to plug your ethernet cord into your console or PC to see if that helps.

Here is how the update shakes out for Xbox One, PS4 and PC.

The full change log is now official so you’ll know exactly what’s changed the next time you hop into a battlefield.

Platoons is featured in this patch. If you’re unfamiliar with Platoons, the feature allows you to “organize and join forces with your friends, execute swift victories, and achieve goals as one unit.”

Many people will use them like you would a typical Clan. Others will use Platoons a social group for having fun.

According to Battlefield UI designer Emil Widlund, Platoons “will be platform-specific, meaning that you only can join a Platoon with members on the same platform as you.”

For a detail rundown of Platoons and how they work, head to DICE’s full Spring update change log for the info. 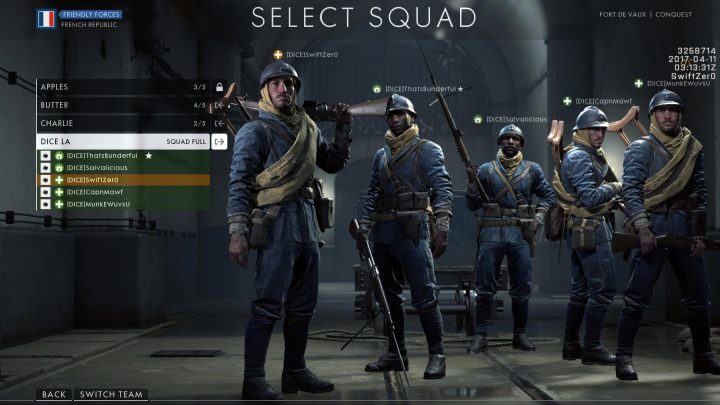 Battlefield 1 now features Platoons thanks to the Spring update.

In addition to Platoons, the Spring update delivers gamers some new dog tags including Answers HQ, Battlefest April, Play to Give, Prost, and Sakura.

There are also some brand new ribbons for players to earn, 19 of them in fact. These ribbons are focused on teamwork and they include rewards for spotting, reviving, resupplying, repairing, healing, and more. 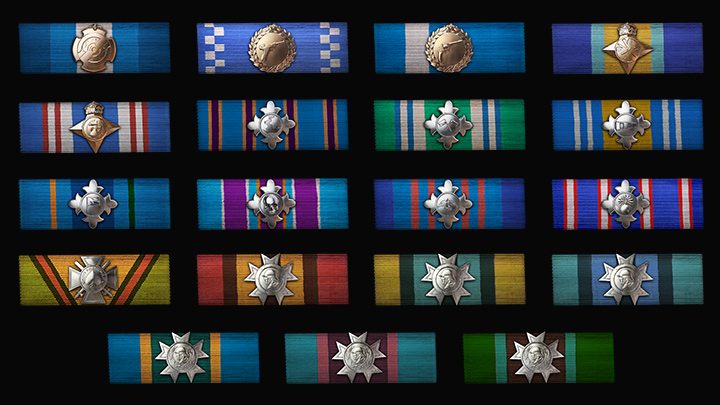 There are also a few additions to the Rent-a-Server program including password protected servers, multiple admins, and a VIP list.

According to DICE’s change log, you can now “spot” a dead player to indicate that you are on your way to heal them.

The dead player will see your name blinking in the death screen and you will show up as an “incoming medic”.

The Spring Battlefield 1 update also includes bug fixes, improvements and some tweaks to the game’s balance. 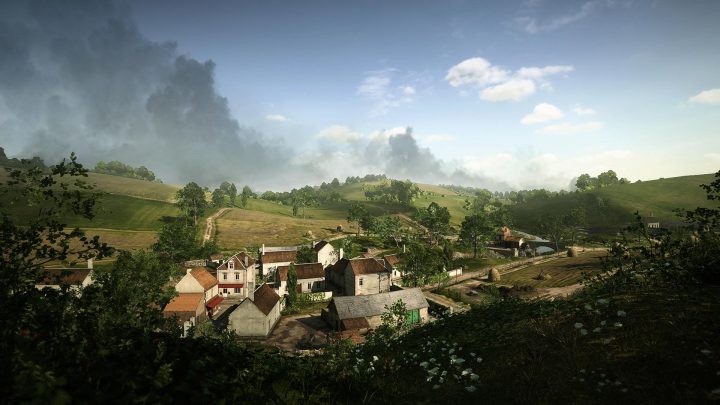 The Spring patch also comes with an assortment of bug fixes and tweaks to the game’s balance. Here is the full list of those changes:

May Battlefield 1 Update Next

DICE is working on some big changes to Operations and it looks like its saving some of the bigger changes for a May Battlefield 1 update. 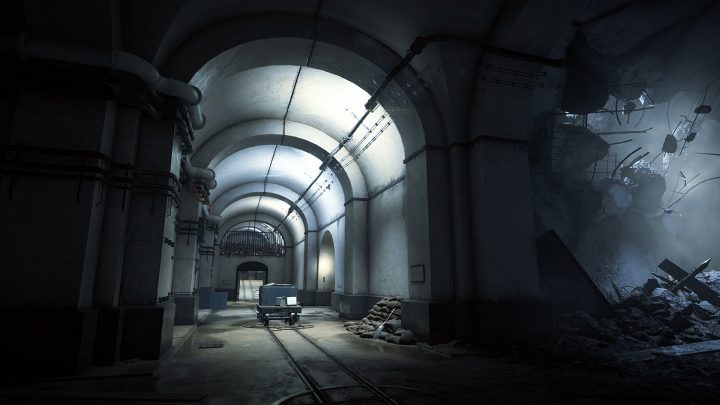 In its initial announcement, DICE said that these changes will include “streamlining the flow into matches (especially Operations) and improving many gameplay grievances that will hopefully make the action feel more balanced and fair.”

The developer’s changes to Conquest scoring also failed to make it into the Spring update. The changes, which recently emerged in the CTE, will come at a later date.