Verizon is ready for Super Bowl LI with numerous upgrades to NRG stadium that will allow fans to quickly share their Super Bowl experience on Instagram, Facebook Live, Snapchat and other services.

Yes, even with millions of fans Antonio Brown can attend the Super Bowl, in the stands, and get on Facebook Live.

When it comes to upgrading for major events, Verizon is constantly planning. The prep for Super Bowl LI started in 2014 as the company laid the plans to handle the 2 million fans expected to descend on Houston.

“Every year the data volume almost doubles.” according to Guillermo Salinas, System Performance Director at Verizon. In time for Super Bowl LI Verizon delivered a 450% capacity upgrade to the Houston network.

One of the best parts about this for people who are in Houston longer than the Super Bowl is that over 220 small cells are permanent. This means improved connectivity throughout the city. Verizon also added 23 permanent cell sites at other locations in the city. 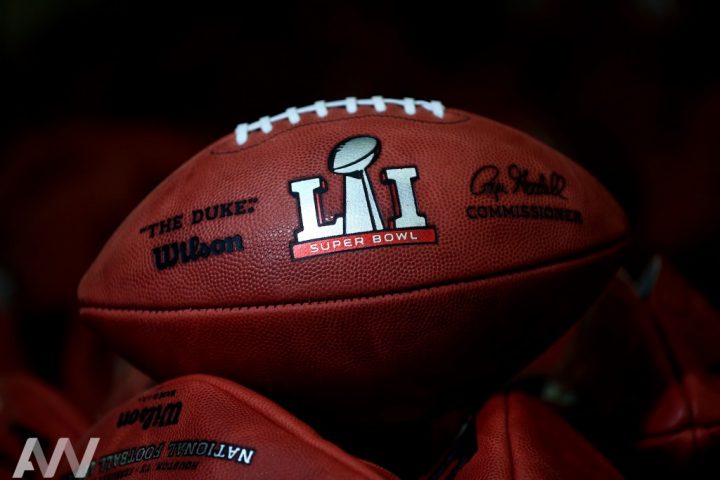 In addition to the permanent improvements, Verizon added two of the biggest COWs available to the area to handle the increase in cellular demands. These COW, Cellular on Wheels, units are the equivalent of 8 cell towers and 6 cell towers.

All of this means you will be able to use your Verizon smartphone to make calls, get on Facebook, Go Live, send a Snapchat, upload to Instagram and even to watch Super Bowl commercials while you are at the game or at the pre-game festivities. Verizon customers can stream Super Bowl LI to their phones with the NFL app. 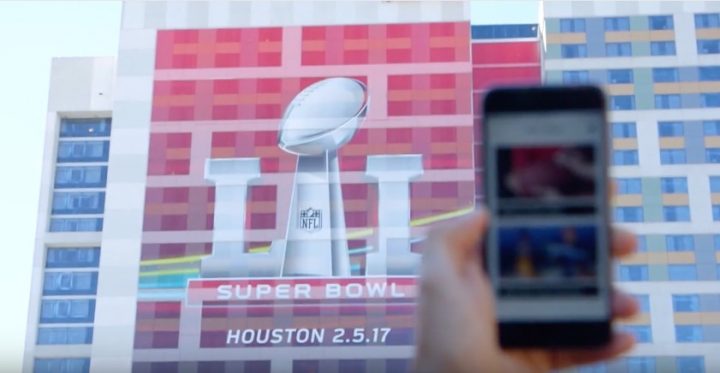 Verizon is ready for fans to Go Live, upload to Instagram and use Snapchat at Super Bowl LI.

Fans who are in Houston for the pre-game events can check out mobile experiences as part of Super Bowl LIVE presented by Verizon. This includes;

Super Bowl LI is Sunday, February 5th at 6:30 PM when the Patriots take on the Falcons. You can stream the 2017 Super Bowl on FoxSportsGo or in the Fox Sports Go app for tablets and connected TV devices.