Snapchat is a popular messaging app with photos, videos, and chat. The photos and videos self-destruct after you watch them, so you only get a short period to see what someone sent you. This leaves the app open to sending funny, hilarious and sometimes compromising photos or videos because you think that they are safe from being re-shared or saved.

As it turns out, no matter what safeguards Snapchat puts in place, there are ways to take a Snapchat screenshot and to do so without someone knowing.

How Do I Take a Snapchat Screenshot? 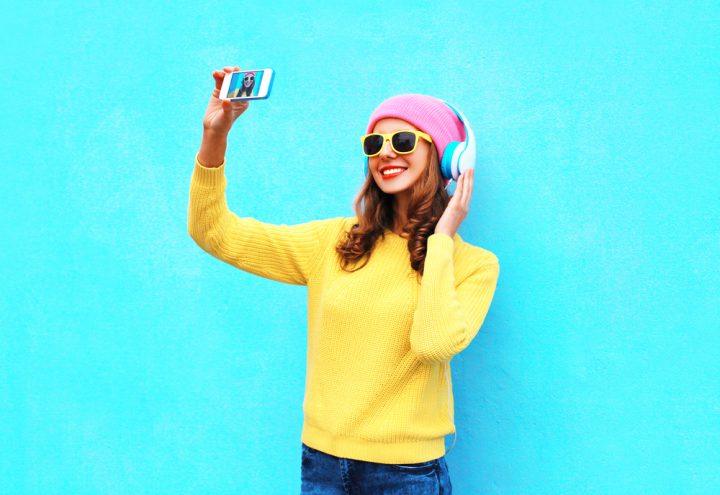 Everything you need to know about Snapchat screenshots.

To take a screenshot on the iPhone, you press the home button and the power button at the same time. This saves a copy of what is on the screen to your camera roll. On most Android phones you press the power and volume down or the home button and power button. It varies based on the model of your phone, but this guide walks you through how to screenshot a Samsung phone. 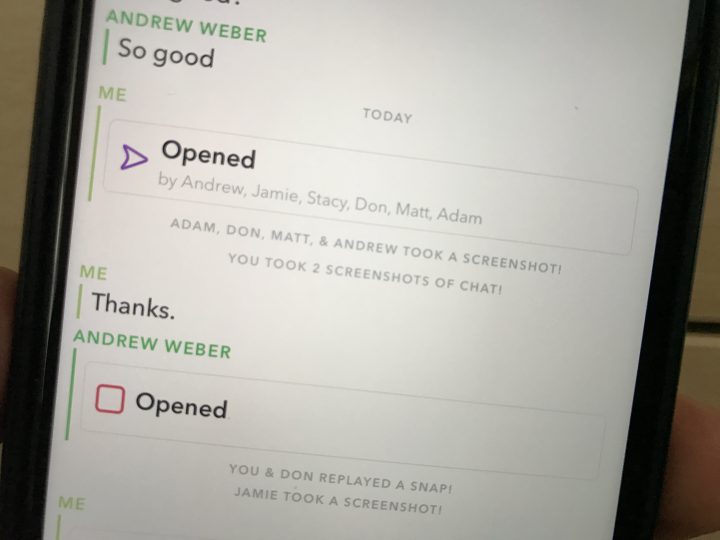 Example of a Snapchat screenshot alert.

How to Take a Secret Snapchat Screenshot

Use a Phone or Camera to Take a Picture 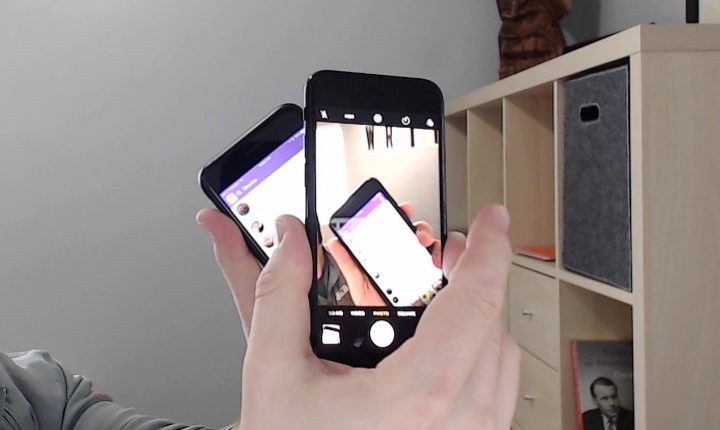 Use a spare phone or camera to take a picture of a Snap.

The easiest way to take a Snapchat screenshot without the user knowing is to grab another phone or a camera and point it at your screen. Take a picture of the Snap with the other device and you will have that photo forever without the other person knowing about it.

This method isn’t the best since the quality will depend on the lighting, you keeping your hands still and other factors. You also need to have this other camera ready when you open a Snap unless you want to replay a snap. Replaying a Snap does alert the other user that you’ve replayed.

Plug Into a Mac and Use Quicktime 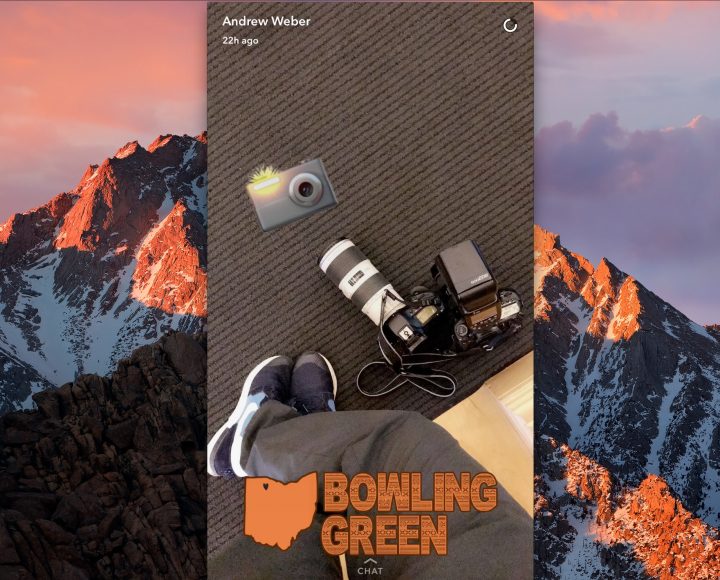 The best way to take a Snapchat screenshot without getting caught.

The best way to take a Snapchat screenshot without someone knowing is to plug your iPhone into your Mac and open Quicktime. This allows you to record your iPhone screen directly to your computer. Since this is not taking a screenshot on the iPhone, other Snapchat users will not know it is happening.

You need a Mac, a Lighting cable and your iPhone. Plug your iPhone into the computer and then open Quicktime. 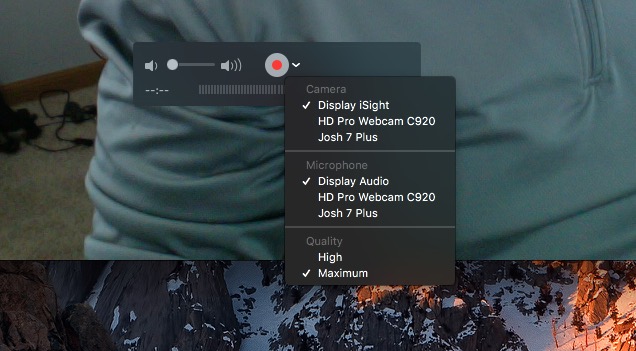 Record your iPhone screen on a Mac to take sneaky Snapchat screenshots.

Click on File and choose New Movie Recording. Click on the small drop down next to the record button and then choose your iPhone.

Click record and then use your iPhone to go to Snapchat and start looking at Snaps that you want to save. When you are done, Save your video and then take screenshots on your Mac.

This saves a high-resolution copy of Snapchat screenshots to your computer without alerting the other user.

How Not to Screenshot Snapchat 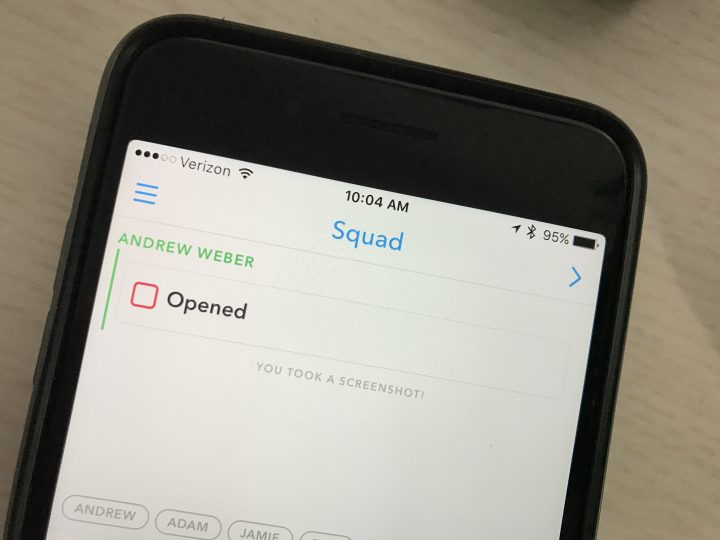 Undoubtedly you will find some websites claiming you can take a secret Snapchat screenshot by putting your phone into airplane mode, taking the screenshot, waiting 30 seconds and then closing the app. This only delays the notification as the Snapchat app will alert the user as soon as the iPhone connects again.

Yes, this may allow you to sneak one past someone who is busy, but the odds are very good you will be caught taking a Snapchat screenshot.