The Super Bowl is a huge event and it means over a million people will be in the Twin Cities for the Super Bowl and the week of events surrounding it. Verizon is stepping up with good offense by boosting network capacity 500% over the last two years and installing a range of technology to make sure fans can stream, post, search and share.

We’ve followed Verizon’s efforts to boost capacity ahead of the Super Bowl and major events and this year the company is going big. The best part for residents and for Vikings fans is that most of these upgrades stay long after the game. Verizon has upgrades in place at the U.S. Bank Stadium, Super Bowl LIVE, Super Bowl Experience, tourist destinations in the Twin Cities and at airports, hotels and other special event areas. 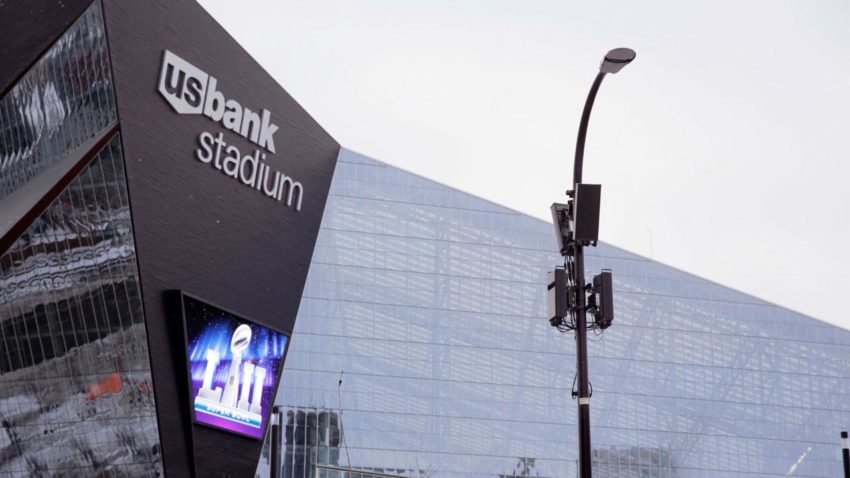 Verizon preps for Super Bowl 52 with massive upgrades across Minneapolis.

These upgrades include new cell sites, small cell sites that fill in specific areas with high-speed coverage and new designs that allows Verizon to deliver better coverage without dramatically changing the look of a neighborhood or the U.S. Bank stadium. Bus stations throughout the city are small cell network sites and in the stadium handrail antennas make sure you have a fast connection.

Minneapolis is boosting security using some of the small cell sites to run security cameras and inside the stadium the handrail antennas are part of one of the largest Distributed Antenna Systems in the world. Verizon designed this network specifically to allow fans to stream, post to social networks and Snapchat during the game. You’ll need to wait another year for a 5G Super Bowl, but this network is LTE Advanced so you can expect faster speeds and better handling of the huge crowds. 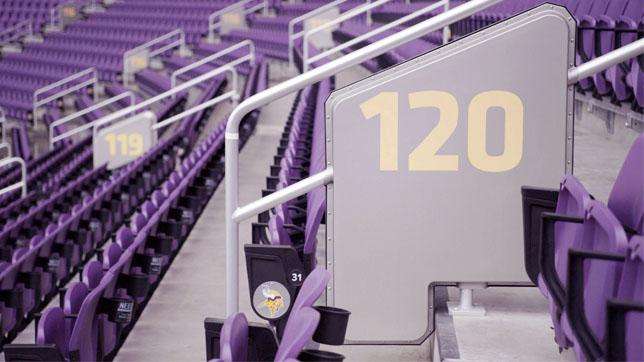 “Minneapolis/Saint Paul is now a super-connected city with leading LTE Advanced network technology and the small cell densification necessary for next-gen technologies,” said Nicola Palmer, Chief Network Engineer and Head of Wireless Networks, Verizon. “Whether you are attending Super Bowl festivities or will be visiting the Twin Cities in the future, we’ve added permanent enhancements so our network is built for future growth.”

Even if you aren’t going into the Super Bowl, or traveling to the Super Bowl 52 festivities, you will benefit from these upgrades as you see Tweets, Snaps and videos shared from inside the stadium and events. Verizon saw data usage double from the 2016 Super Bowl to the 2017 Super Bowl where Verizon customers consumed 11 terabytes of data.