There are plenty of excellent affordable Android phones available right now, like the Moto G7 or Galaxy A20, but some of you might be better off waiting for the new Moto G8.

Motorola makes several cheap Android phones and they’re usually some of the best options on the market. And while the competition is stronger than ever before from Nokia, LG, Samsung and even OnePlus, they still make phones you’ll want to consider.

So, if the current lineup of budget phones or cheap options aren’t good enough for you, this post will go over a few reasons why you should seriously think about waiting for the Moto G8, G8 Plus and any other new Moto G8 that’s on the way. 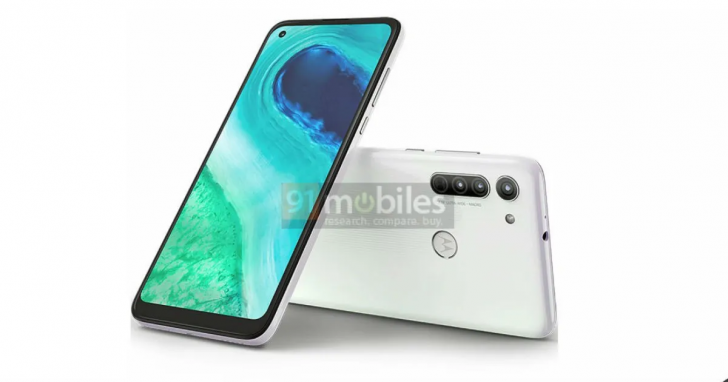 This is likely the new Moto G8

Obviously, we don’t know much about the regular Moto G8 yet, but the company typically releases several budget phones throughout the year. And while most of the attention is on the new folding Moto RAZR, it’ll be way too expensive for most people.

We’re fairly confident that Motorola will release at least 2-3 different versions of the Moto G8 in the near future, and possibly even more, including a 5G model. Oddly enough, in late 2019 they released a G8 Plus and a few other models for regions outside the US, but we’re still waiting for the regular model which is usually their most popular. As 2020 moves ahead and the first few phones arrive, expect to see at least one or two small Moto G8 rumors emerge similar to the photos posted above and below. It looks like a budget-friendly Moto G Stylus is coming in 2020, too. 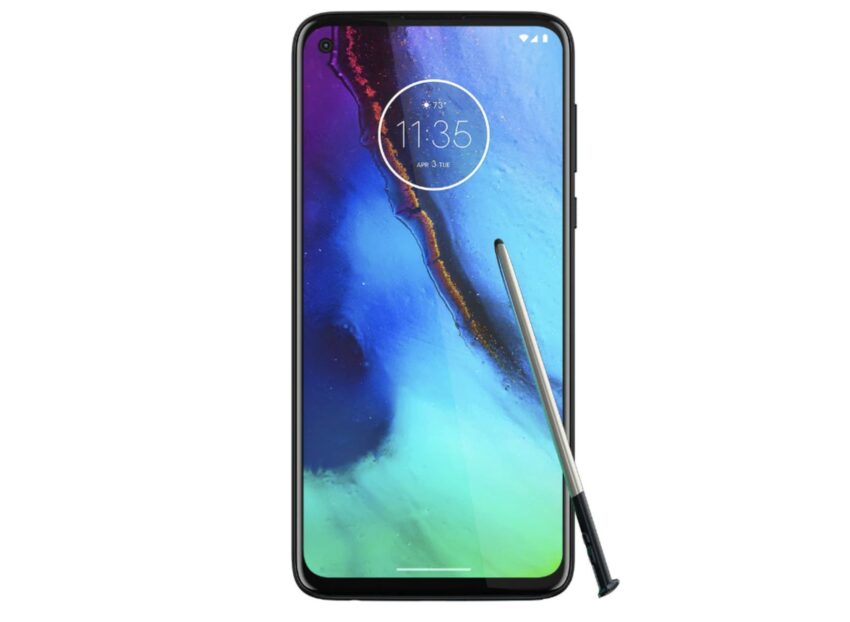 Motorola continues to offer some of the best cheap phones around, and they’re only getting better. From what we’re seeing, the new Moto G8 in 2020 will have quad cameras on the back and a camera cutout in the screen. Specs and design styles traditionally only found on far more expensive smartphones.

If they can offer four rear cameras, a big screen and what we’re seeing here for Motorola’s usual $199, $249 or even $299 price points, this will be an excellent phone for a lot of people.

So while we haven’t heard too much about a Moto G8 yet, if Motorolas follows the same path as previous models buyers will be in for quite the treat. A phone with plenty to offer and great battery life, a fancy screen, Android 10 with lots of features, a built-in fingerprint scanner, 3-4 cameras and perhaps 5G support all while being affordable. Sounds like a win-win, right? With that all said, here’s what we want to see from a Moto G8 and a few reasons you should or shouldn’t wait for it.