This would be the first Call of Duty without a story mode that we can remember. Looking back at the last 13 Call of Duty games player participation in the single player mode varies dramatically.

Call of Duty 3 has the highest number of players. Modern Warfare 3 and Advanced Warfare both were also high. Call of Duty: Black Ops 3 was the lowest in the last 13 Call of Duty games. Call of Duty: Infinite Warfare grew from there and Call of Duty: WWII marked a massive uptick in story participation. 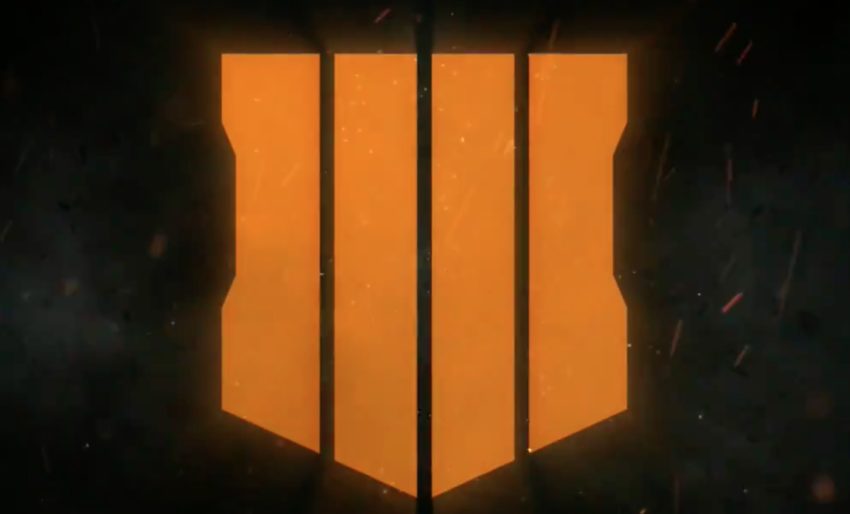 Will anyone play a Call of Duty: Black Ops 4 story mode anyway?

The data from TrueAchievements covers the Call of Duty series on Xbox only, so we’re missing out on Steam and PlayStation players who aren’t tracked by the Xbox focused website. Even without the other platforms included a picture emerges of focus on multiplayer in Call of Duty and in other multiplayer heavy games like Halo and Battlefield.

There’s more to this than trying to cash in on loot boxes and battle royale popularity. If Treyarch skips the time and resources that are required to develop, build, script and act out a story mode can they improve the multiplayer experience dramatically?

If Activision and Treyarch come up short on maps, and point to DLC and Season Passes as the solution, it could be a bigger impact on sales than the lack of a single player.