The Xbox One X backwards compatibility details just arrived at E3 2017. Microsoft is making it easy for gamers to upgrade to the new console, by bringing all of your favorites over to the Xbox One X without the need to buy any new versions. This also includes the just announced Xbox backward compatibility with original Xbox games including Crimson Skies. 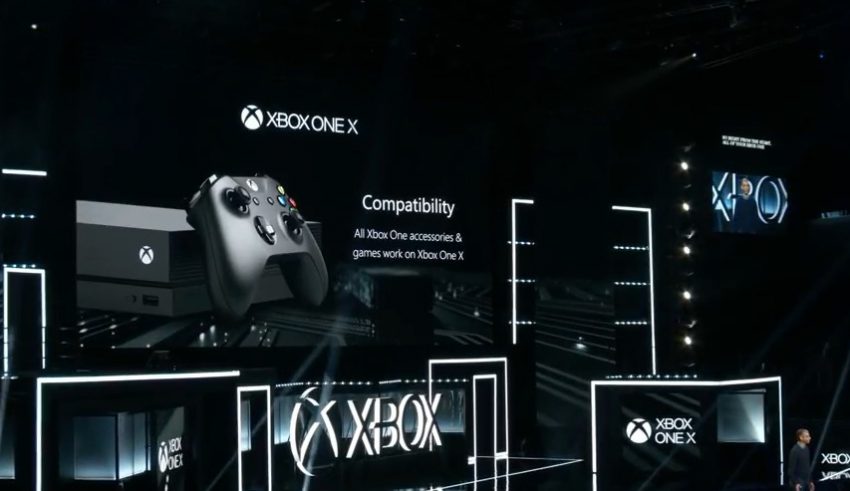 Microsoft told gamers that they listened to what they want with this console and making sure all of your games will work is part of the total package. You will not need to do anything special to play your Xbox One games on the Xbox One X. There is a chance that you will need an adapter to use the Xbox One Kinect, since you need that for the Xbox One S.

Microsoft announced the Xbox One X release date for November 7th and showed off a smattering of 4K gaming experiences that you will see this fall if you use the new console.