Microsoft’s new Xbox Series X is now in the hands of people around the world and that means we’re starting to hear about the problems plaguing the console.

After a lengthy wait and a frustrating pre-order process, the Xbox Series X and Xbox Series S are arriving on the doorsteps of those who were able to put in a pre-order back in September.

A lot of the feedback about the new consoles has been great and both are certainly worth a look if you’re interested in upgrading from an original Xbox One or Xbox One X.

We’re also hearing about bugs, performance issues, and other problems plaguing the two consoles at launch. Some of these issues are relatively minor, others could prevent you from enjoying your games and new device.

Fortunately, a lot of these problems can be fixed in a matter of minutes without having to wait for a fix from Microsoft, putting in a call to customer support, or paying someone to fix your issue. 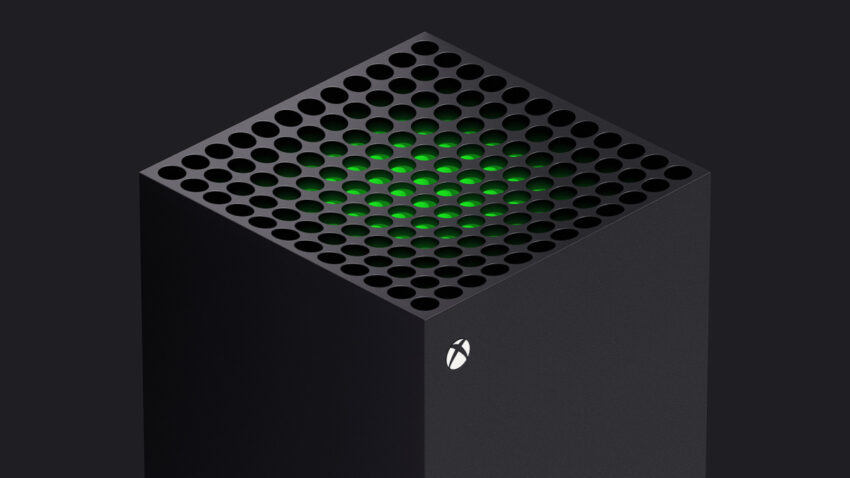 In this guide to Xbox Series X problems we’ll take you through the current state of these issues. We’ll also provide you with known fixes for the most glaring launch issues.

As we push away from today’s release we’re gathering feedback from early adopters. While some owners have reported relatively smooth sailing, others have run into frustrating issues.

The current list of Xbox Series X problems includes issues you would probably expect during launch day. Xbox Live has been up and down, owners are reporting slow downloads, and we’ve heard about issues with first and third-party applications.

Again this is an early list and we expect the list to grow as more pre-orders arrive and as people get their hands on the new consoles over the holiday season.

If you’re having issues with your Xbox Series X pre-order or order, have a look at our guide to these issues.

The Xbox One and Xbox Series X forums on Reddit are two places to find feedback, good and bad, about the new console. We’ve already seen a ton of feedback on there.

You’ll also want to keep your eyes on Microsoft’s official forum for information about the latest bugs, performance issues, fixes, and software updates.

If you can’t wait for Microsoft to fix your issues, you can try fixing them on your own. Here are some of the more common Xbox Series X problems and some solutions that might work.

Microsoft’s confirmed issues with its Xbox Live service. This shouldn’t come as much of a surprise given how many users are online right now.

We're aware that users are currently unable to sign into Xbox Live on various platforms. The right teams are looking into the issue and working on a fix. We'll provide updates here on our Twitter, or on our status page at https://t.co/dG2dbISiH7

We expect these issues to persist through launch day and beyond as the company works out the kinks.

The first thing to do if your console can’t connect to Xbox Live is to check the status of the service online. When problems are with a specific game, look for the status of those servers.

If Xbox Live is online, but you’re still having problems, you should turn your router off and then back on. That can solve many problems.

Microsoft says if you’re using a 4K @120Hz TV that also supports VRR you might encounter no signal or corrupted image when your Xbox is configured for 4K120+VRR. This issue is present on TVs from LG, Samsung, or Vizio. Fortunately, there are a few workarounds.

If you’re still having problems, here’s what Microsoft recommends:

If you’re experiencing a corrupted image, you’ll want to first restart your console and configure your video modes to one of the options listed above.

If you’re still seeing a corrupted image, you’ll want to disable VRR on your TV. This differs based on the manufacturer so you’ll need to consult a guide for your specific TV set.

Some Xbox Series X users are reporting issues with EA’s Play application. Specifically, the app won’t open or install on the console.

Microsoft and EA are working on a fix. In the meantime, if you’re looking to claim your 10-Hour trials, you can find them in the Store. Search for the game and select the Free Trial with EA Play button.

If you are trying to play full games that are included with your EA Play subscription, you can find them in My Games & Apps, Full Library, EA Play.

It appears that some Xbox Series X users are seeing a black screen after inserting a DVD or Blu-ray into their console.

If this happens, you’ll want to remove the disc from the console, restart the console, and then re-insert the disc into the console. It should  then work normally.

If your games are crashing on your Xbox Series X, there are a few things you can try.

First, try force quitting the game. Go to the game tile on the home screen, press the button with three lines on your controller and then choose quit.

If that doesn’t work, try power cycling your Console. If you unplug your Xbox, wait a minute and plug it in, this could fix your issues.

If neither of those work, uninstall the game or app and re-install it.

Some games are more prone to crashes, especially early access or new games. Make sure you check for updates from the developer.

If you’re trying to download a game onto your Xbox Series X and the download gets stuck or is taking way too long to finish, here are some steps you should try.

If a download suddenly stops before 100% you’ll want to pause the download, wait a few seconds, and start the download again. This typically resolves the issue.

If you’re noticing abnormally slow download speeds, try plugging an ethernet cable directly into your console. This could dramatically speed up the download, especially if your Xbox Series X is positioned far away from your router.

If that still doesn’t help, try restarting your router. Unplug the power from your router, wait a minute or two, plug it back in, and try the download again.