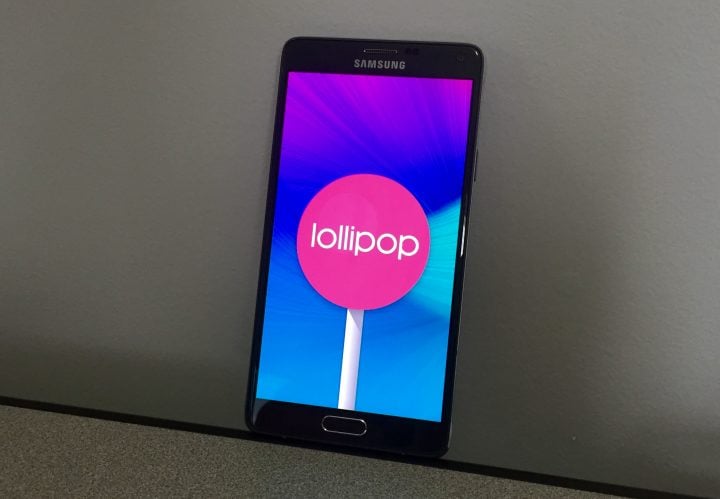 Samsung’s Android 5.1.1 roll out is extremely young and limited but we know that there are a number of new updates on the horizon for devices like the Galaxy S6 and Galaxy S5. With that, and the rumored Android M release date in mind (August), we want to take a look at the most important things to know right now about Samsung’s Android 5.1.1 release.