The new 2015 iPhone is coming and we finally have a collection of very exciting iPhone 6s rumors from enough reputable sources to start outlining what we might see this fall.

We are talking about the iPhone 6s rumors because the iPhone 7 release is not likely something that will happen until next year. Even though some of these reports suggest Apple plans a very big upgrade to the new iPhone in 2015 the odds are good that we will still see it arrive as the iPhone 6s instead of with the iPhone 7 name.

Every year Apple announces a new iPhone, and this year we don’t expect that to change. Even with strong iPhone sales, it is unlikely that Apple will push the release of an iPhone 6s outside of 2015. 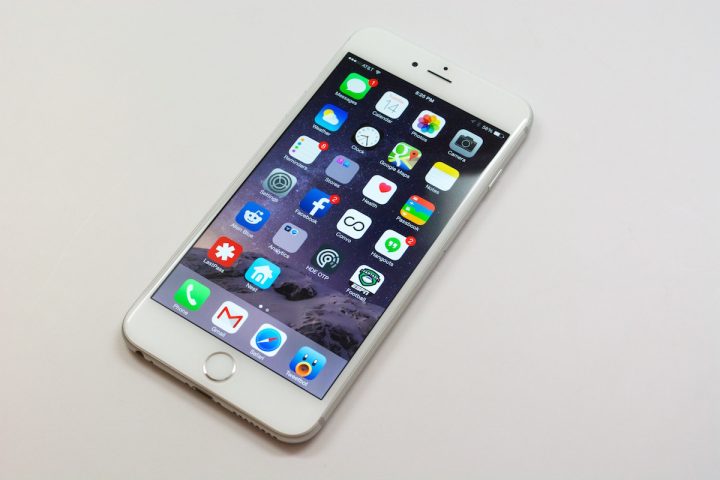 Take a look at rumors that outline what the iPhone 6s and iPhone 6s Plus may offer.

These are rumors so keep in mind that the iPhone 6s features and details listed below are not guaranteed. even when well placed sources offer iPhone 6s rumors like these we often see some changes by the time the new iPhone arrives. This is especially true with early iPhone 6s rumors that are this far away from a release date.