Samsung’s Android 11 update could have a huge impact on your Galaxy S20, Galaxy S20+, Galaxy S20 Ultra, or Galaxy S20 FE’s performance. And while some Galaxy S20 owners should install the software right away, others might want to hold out for a few hours, days, or longer.

After a lengthy beta, the Samsung Galaxy 20 Android 11 update is rolling out to users around the globe. The update is available in a number of different regions including the United States.

The Galaxy S20 Android 11 roll out will continue on well into 2021 so if you haven’t received the update yet there’s no need to panic. You should get it soon.

If you took part in the beta process or you’ve simply been following along, you know that the Galaxy S20’s Android 11 update is chock full of changes. If you haven’t been following the software’s progress at all, now you know.

One of the more obvious changes is Samsung’s brand new One UI 3.0 which brings tweaks and style changes to the company’s user interface for Galaxy devices.

Some of the more notable changes include more customization options, new visual effects, and redesigned widgets for the home screen.

Android 11 could have a huge impact on your Galaxy S20’s performance. While a lot of people have seen performance improvements, many others have run into bugs and performance issues.

The list of Galaxy S20 Android 11 problems is starting to grow and it includes common issues like lag, connectivity issues, abnormal battery drain, and more. 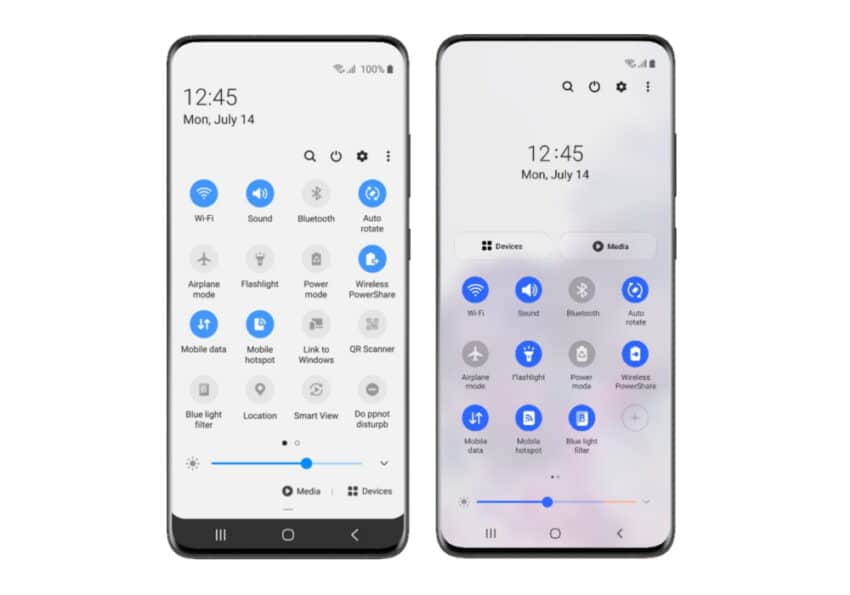 There are plenty of reasons to install Android 11 when the prompt appears on your Galaxy S20, Galaxy S20+, Galaxy S20 Ultra, or Galaxy S20 FE. That said, there are some reasons why you might want to hold off on the download and wait. The potential for problems is just one of the reasons.

If you’re on the fence about what to do, this guide will take you through the best reasons to, and not to, install Android 11 on your Galaxy S20 right now.

We’ll continue to add to the list as we discover useful features and as Samsung adds new functions to Android 11 and the One UI over the next year.