5 Things to Know About the iPadOS 15.4 Update

iPadOS 15.4 is a milestone upgrade and the firmware brings a lengthy list of changes including new features, bug fixes, enhancements, and security patches.

We’ll start with a look at the iPadOS 15.4 update’s performance.

If your tablet is currently running iPadOS 15.3.1, iPadOS 15.4 requires a fairly large download.

The iPadOS 15.4 installation should take in and around 10 minutes to complete. It took about seven minutes to install on one of our older iPad Pro models.

For more on the iPadOS 15.4 download and installation, have a look at our guide. 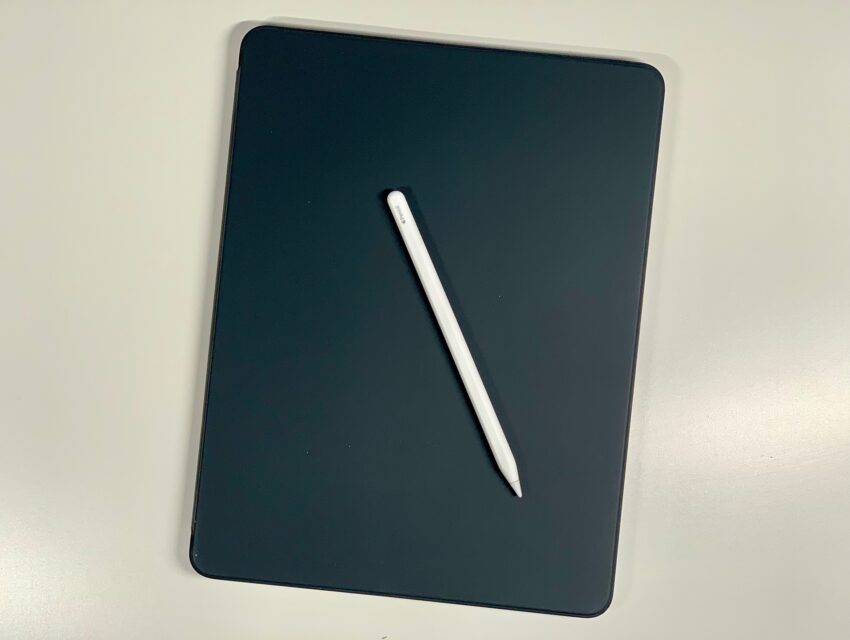 We’ve been using the iPadOS 15.4 update on an iPad Pro (2018) for several days now and here’s what we’ve learned about its performance thus far:

If you’ve dealing with bugs or performance issues on iPadOS 15.3.1, or an older version of iPadOS, you should think about installing the iPadOS 15.4 update today.

iPadOS 15.4 is causing problems for some iPad users.

If you can’t stand iPadOS 15.4’s performance on your iPad, note that you can’t downgrade to older iPadOS software.

This means those of you jumping up from iPadOS 15.3.1 and below should proceed with caution. Once you make the move to iPadOS 15.4, there’s no going back to your current version of iPadOS.

iPadOS 15.4 also comes with 36 new security patches and you can learn more about them over on the company’s security site.

You can get a good look at the feature in Apple’s official video above.

If you still jailbreak, make sure you avoid the iPadOS 15.4 update.

The developer teams behind the Checkra1n and unC0ver jailbreaking tools have released versions that are compatible with newer versions of iPadOS 14, but they aren’t compatible with iPadOS 15.

It’s unclear when the next version of iPadOS 15 will emerge.

iPadOS 15.4 was the last known iPadOS 15 upgrade in Apple’s pipeline so it’s unclear when we’ll see the next version of the firmware emerge.

We fully expect Apple to push a new version of iPadOS 15 into beta testing in the near future so keep an eye out as we press on into the month.