We’ve seen two supplemental updates fix some issues, but the macOS 10.15.1 update is one that many users were waiting for. While Apple adds in new Emojis and features, this is a bug fix and problem solver update as well. There is a chance that it will make macOS Catalina worth upgrading to for some users.

This look at macOS 10.15.1 runs through what’s new, what you can expect from the release date and time as well as details about the beta and if it will make macOS Catalina worth installing. 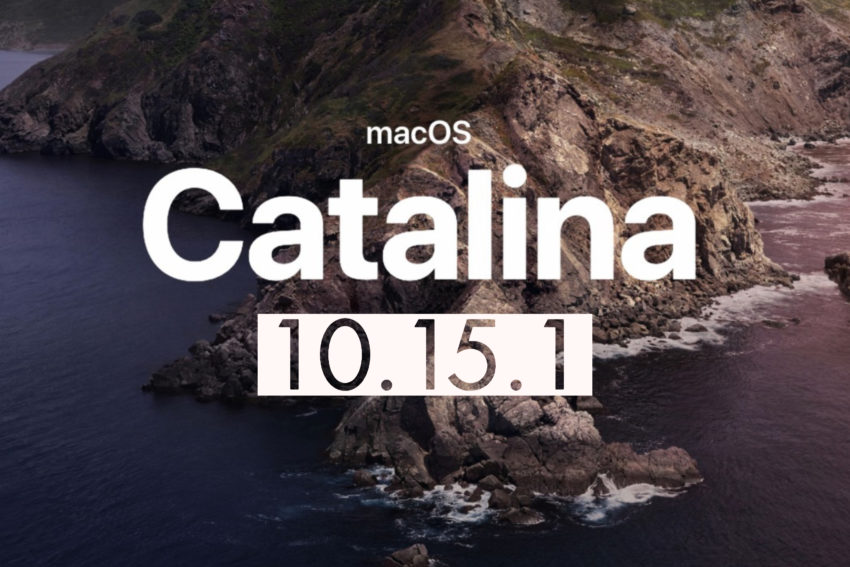 The macOS 10.15.1 release date is here now. You can find this update on your Mac by checking for updates. You may need to install the supplemental update first before this update will show up.

This shares some features with iOS 13.2, which arrived yesterday. There is a chance that it is paving the way for Apple to announce the MacBook Pro 16.

The release time arrived at just after 10 AM Pacific. Apple normally releases new updates at this time, and if they choose to push out the update along with iOS 13.2, this will make even more sense. There’s a breakdown of this time across other regions below.

You should be able to download this update right now on your Mac. 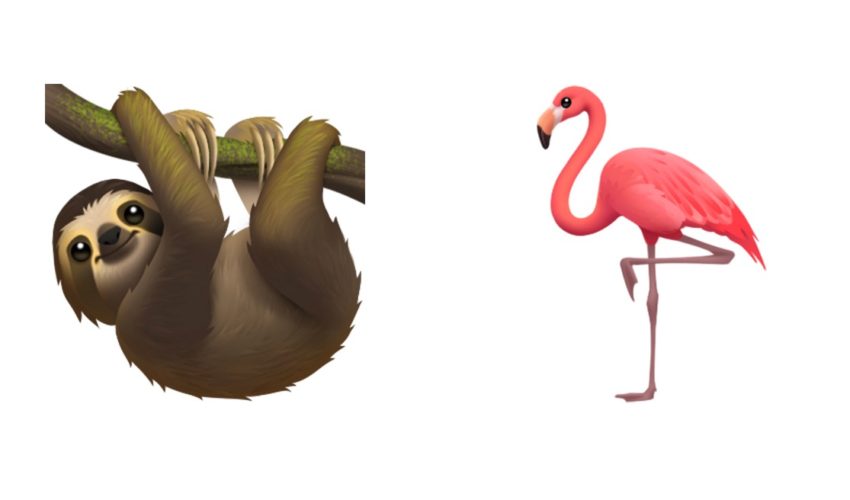 We know about some of the new macOS 10.15.1 features and that there are bug fixes and improvements as well. Here’s what’s new in this update. We may add more as we have more time to go hands-on with the update.

There are plenty of bug fixes as well, including;

We’ll share more as we learn about the new macOS Catalina 10.15.1 features.

What’s Next for macOS Catalina?

We will likely see a macOS 10.15.2 beta in the coming weeks as Apple continues to add in new features and work on bugs and the macOS Catalina problems.

While you may be tempted to install the macOS Catalina beta as soon as it comes out, the beta could bring more issues, especially in the first release.

Expect to see a developer beta of the next macOS update in November, and potentially smaller supplemental or point updates in the coming weeks.

At this point, if you are still on macOS Mojave, you may want to wait a few more days or weeks to go to macOS Catalina unless you absolutely need to. There are simply too many issues and problems with apps and features for most users to upgrade.

Even with awesome new features that are worth updating for, like Sidecar, there are simply too many problems and issues. The macOS 10.15.1 update may solve this issue, but it could bring other issues.

If you are already on macOS Catalina, then you should install this update, but if you are on Mojave, wait there for at least another few days.