Apple’s pulled the iOS 13.2 update from beta and the milestone upgrade is now available for all iPhones capable of running iOS 13.

The iOS 13.2 update serves as the second milestone upgrade for the iOS 13 operating system and brings more than just bug fixes and security patches to iPhone users.

If your iPhone is currently on iOS 13.1.3, you get the shortest list of changes and the smallest download size. If you’re moving up from an older version of iOS 13, your iOS 13.2 update will be more substantial because the changes from the updates you skipped are baked into your firmware.

With that in mind, we want to take you through the most important things to know, right now, about Apple’s iOS 13.2 update for the iPhone.

We’ll start with our quick impressions of iOS 13.2 update’s performance.

If you’re currently on an older version of iOS, you might see a much larger download size because, again, your iOS 13.2 update brings the changes from the updates you missed.

If you’re already on iOS 13.1.3, the iOS 13.2 installation should take less than 10 minutes to complete. It took about eight minutes to install on an iPhone X.

For more on the iOS 13.2 download and installation, take a look at our guide. 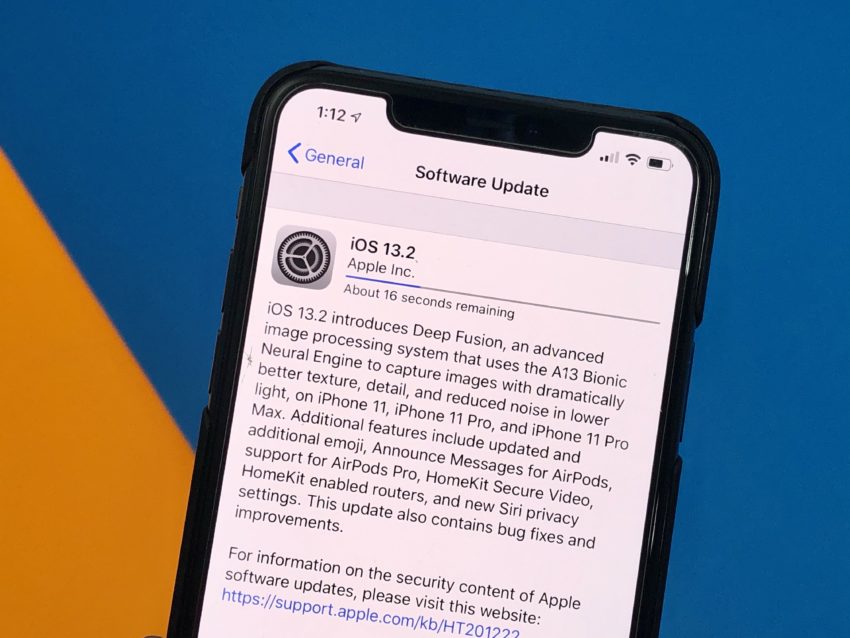 We’ve been using the iOS 13.2 update on the iPhone for an extended period of time and here’s what we’ve learned thus far:

If your device is struggling on iOS 13.1.3 or another version of iOS, you might want to install iOS 13.2 right now. It could stabilize the performance.

If you need help making a decision, please check out our reasons to, and not to, install the iOS 13.2 update on your iPhone right now.

iOS 13.2 brings some key bug fixes for lingering iOS 13 issues, but the software is already causing problems for some iPhone users. Some of the problems are brand new, others have carried over from previous versions of iOS. 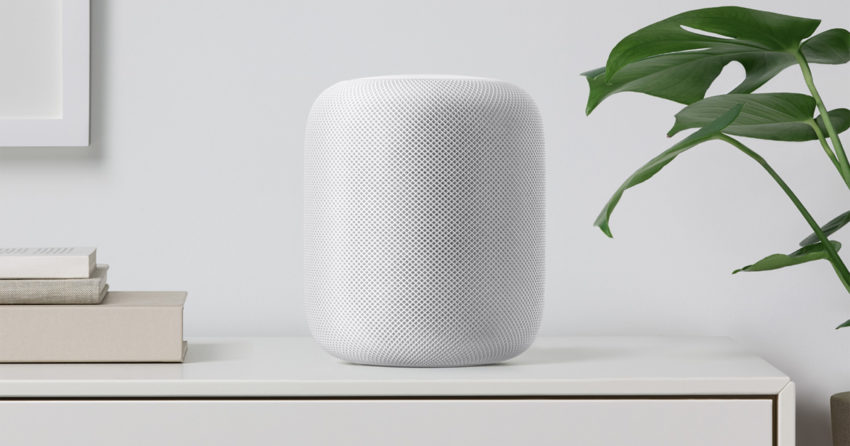 Apple recently released iOS 13.2.1 for HomePod and the update fixes the bricking issues that plagued some users on iOS 13.2. Here is the update’s full change log:

Apple’s also added 60+ new emoji characters to the iPhone’s keyboard. The Unicode 12 update includes a new smiley face for yawning, a one-piece swimsuit, waffle, falafel, butter and garlic, new animals like the sloth, flamingo, orangutan and skunk, and much more. 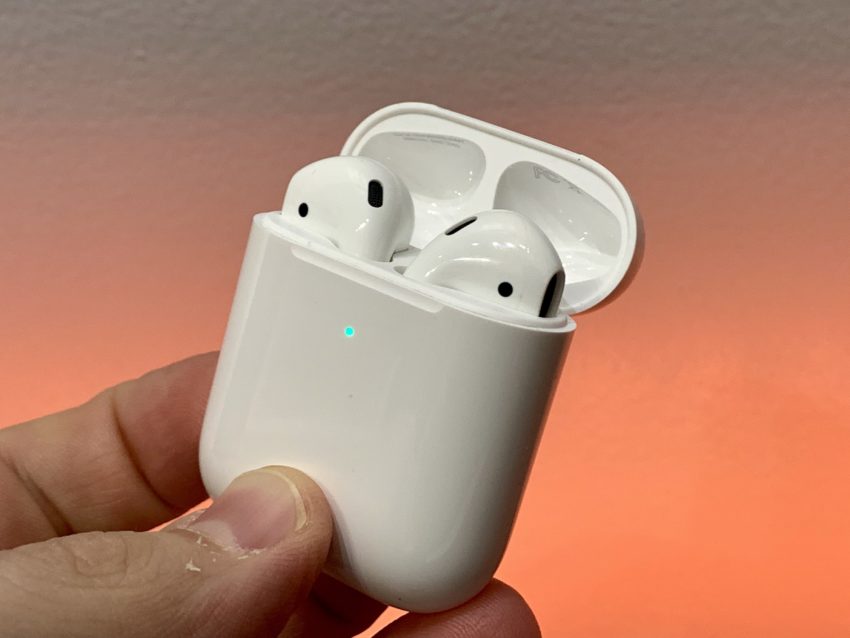 iOS 13.2 also includes a few other changes, including bug fixes and support for Apple’s new AirPods, and you can read about those in the change log below:

The iOS 13.2 update also brings 16 security patches to the iPhone. If you’re interested in the particulars, you can read about them right here on Apple’s security website.

If you still jailbreak, make sure you avoid the iOS 13.2 update and iOS 13. The only way you can jailbreak a device right now is if it’s running iOS 12.

Apple’s confirmed a new version of iOS 13 and the iOS 13.3 update is in beta testing right now.

The iOS 13.3 update is a milestone upgrade (x.x) which means it will carry new features/enhancements, bug fixes, and security patches on board.

If you’re really struggling on iOS 13.2 or an older version of iOS, you might want to give the iOS 13.3 beta a go. It could have a positive impact on your phone’s performance.

If you’re interested in trying iOS 13.3 before the official release, please take a look at our guide.