5 Things to Know About the macOS Big Sur 11.1 Update

Apple’s confirmed a macOS Big Sur 11.1 update for Mac and the software is currently in beta testing ahead of an unknown release date.

macOS Big Sur 11.1 is a milestone release (x.x) which means it could bring a mix of new features, security enhancements, and bug fixes for some of the more prominent issues plaguing Apple’s new operating system.

We don’t have an official macOS Big Sur 11.1 release date yet, but Mac users who don’t want to wait for the official release can download the software right now via Apple’s beta program.

With macOS Big Sur 11.1 confirmed for arrival, we want to take you through everything there is to know about the next big update for macOS Big Sur and Mac.

If you don’t want to wait for the official version of macOS Big Sur 11.1, you don’t have to. 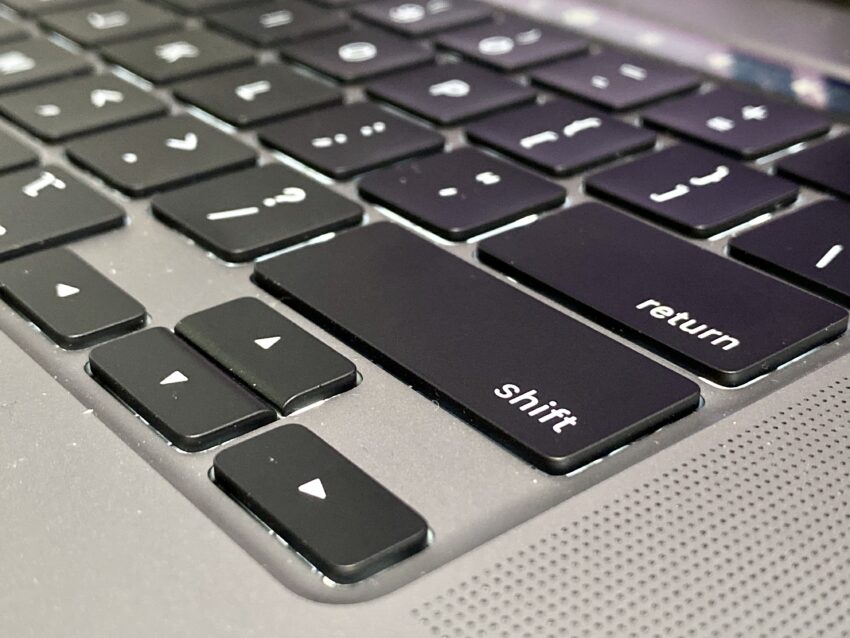 Apple’s pushed the macOS Big Sur 11.1 beta to developers and those enrolled in the company’s Beta Software Program.

While a developer account requires you to pay Apple money, the Beta Software Program is free to anyone with a compatible device and working Apple ID. Most people should install the public macOS Big Sur 11.1 beta.

Before you download the beta onto your computer, remember that pre-release software is almost always plagued with bugs and performance issues. These issues could impact the performance of your core apps, your device’s battery life, and its overall speed. Most people shouldn’t use it as a daily driver.

While you might be able to fix some problems on your own, other bugs and performance issues will probably require a fix from Apple down the road.

If you can’t stand the beta’s performance on your Mac you can always downgrade back to stable software.

It’s early so we don’t have a list of the most prominent issues impacting the macOS Big Sur 11.1 beta, but we’ll update this when we learn more.

If you decide to download the macOS Big Sur 11.1 beta, and you run into issues, here are a few resources that could help.

Before you get in touch with Apple, have a look at our list of fixes for the most common macOS Big Sur problems. It might have what you’re looking for. We’ve also released a guide that shows you how to fix macOS Big Sur battery life problems.

If you can’t find what you’re looking for in our guides, head over to Apple’s discussion forums. If they can’t help you, you might want to get in contact with Apple Support via Twitter or with customer support via Apple’s website.

If you still can’t fix your issue(s), you might want to schedule an appointment to see a Genius at your local Apple Store.

We could see macOS Big Sur 11.1 roll out alongside Apple’s other software upgrades. And given the number of issues plaguing the official version of macOS Big Sur, a release before the end of the year makes a ton of sense.

We don’t have an official release date, but we know exactly when Apple will roll the software out on whatever date it selects. 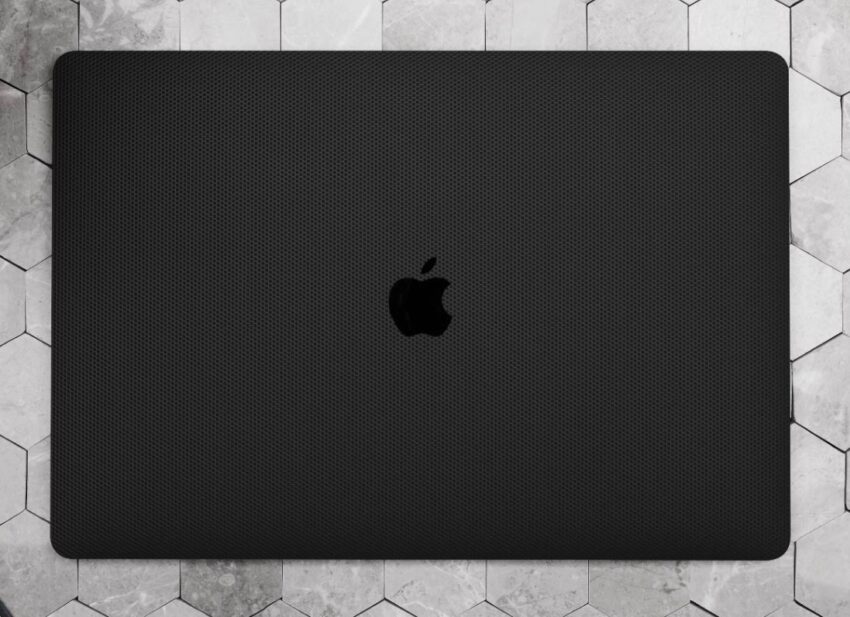 The official version of macOS Big Sur 11.1 will probably popup in and around 10AM Pacific.

Apple will also release macOS Big Sur 11.1 beta updates for developers, and those enrolled in the Beta Software Program, around 10AM Pacific as well. The company typically releases new betas every 1-2 weeks.

Apple’s x.x updates typically bring a mix of features, security patches, and under-the-hood improvements and that’s what you can expect from macOS Big Sur 11.1.

The beta arrived with a generic change log which means the software will probably be light on new features (if it has any at all). It will mostly likely be focused on fixing lingering issues with the operating system.

Developers are currently digging through the first version of macOS Big Sur 11.1 and we’ll let you know when we learn more about the software.