5 Things to Know About the watchOS 6.1 Update

If your Apple Watch is already on watchOS 6, this is a small upgrade with important changes. If you stuck to watchOS 5 while Apple fixed watchOS 6 problems, your list of features, fixes, and patches will be longer. This is a medium-size download and it installs faster than the base watchOS 6 update did, but it takes about 10 minutes longer than the watchOS 6.0.1 update. This update on the Apple Watch 5 with GPS is 340mb. 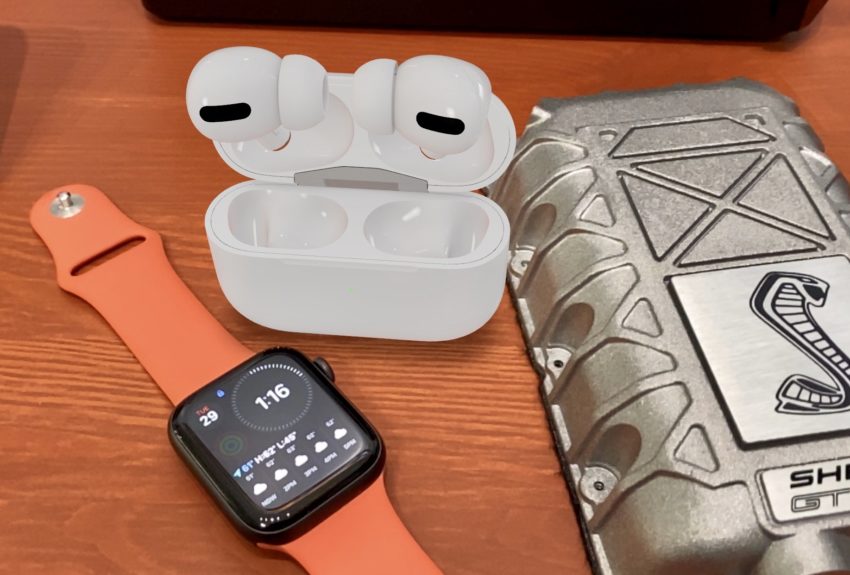 How does watchOS 6.1 perform?

I’ve been using the watchOS 6.1 update on the Apple Watch 5 for a short amount of time and this is what I’ve learned. I am using the GPS only model, and we are monitoring feedback from the LTE model. A common complaint about the Series 5 with the Always On Display and with Noise monitoring was bad battery life, but it is still too early to tell if this update fixes that specific problem.

It’s too early to make any bold statements about battery life, but after two hours, the battery life is stable. 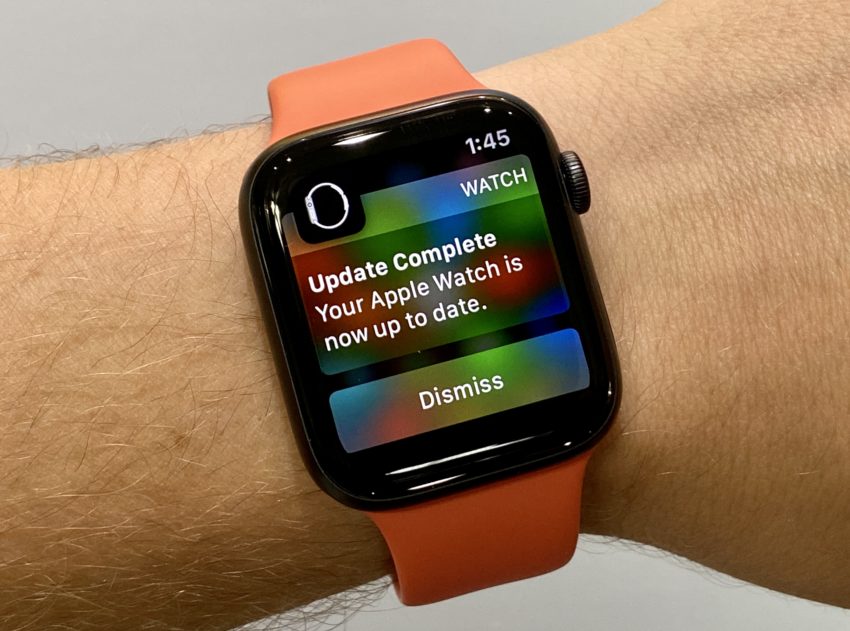 What you need to know about watchOS 6.1 problems.

So far there are not widespread reports of any watchOS 6.1 problems, but you can expect some problems will still be a problem on this update.

Our installation and those of many others went quickly, compared to watchOS 6, which is a great sign. As you can read in our review above, the connectivity is working nicely and so far apps are working well. The only installation issue we’ve seen is that some users were unaware you needed to put the watch on the charger to start the installation.

We’re keeping an eye out for any connectivity or app issues on this new version of watchOS 6.1. Apple says this update includes performance fixes, which could solve the bad Apple Watch battery life that some users are experiencing and help with the overall performance on the

You don’t get any real new features, but this is focused on AirPods Pro and un-named fixes and improvements. Here’s what’s new in watchOS 6.1;

If you use these features, you should install the update now. There are also likely some additional security updates, but Apple has not posted them yet. 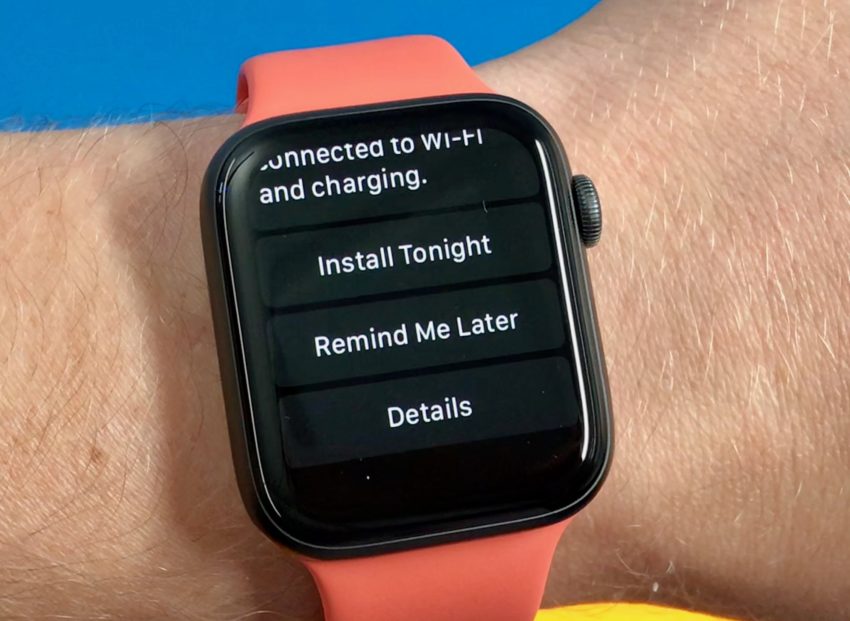 The watchOS 6.0.1 update is compatible with all devices already on watchOS 6.

The watchOS 6.1 update is available to all Apple Watch devices running watchOS 6 already. This update adds support to the Series 1 and Series 2 models.

You need to install iOS 13.2 on your iPhone in order to be able to install the watchOS 6.1 update.

Apple has not yet confirmed watchOS 6.2.1 or watchOS 6.2 to the public, but the company is clearly working on new watchOS updates. With the upcoming updates, we expect to see Apple roll into an update cycle of 1-2 small updates with a bigger update and then rinse and repeat. There is a good chance that we see a small update before the end of the year, but it could be into 2020 before we see watchOS 6.2. This all depends on what problems appear and how long it takes for Apple to release a developer beta.