The9.7-inch iPad Pro release date is likely coming in less than two weeks at a 2016 March Apple event. This smaller iPad Pro could offer the best of the iPad Pro in a package that is closer to what you expect from an iPad Air 3.

Updated with potential 9.7-inch iPad Pro price on March 18th, which is higher than the iPad Air starting price and with rumors suggesting Apple will continue to sell the iPad Air 2.

It looks like Apple is going to switch over to the iPad Pro name for a 9.7-inch model that will come to consumers in March instead of an iPad Air 3 that earlier rumors suggested was in the works.

The iPad Air 2 is over a year old and due for an upgrade to catch up to the iPad Pro that Apple announced in late 2015 with a 12.9-inch screen.

In our iPad Pro review we decided that we really wanted a smaller iPad Pro with Apple Pencil support and 3D touch. Signs currently point to at least two of these wishes coming true.

Here is a look at the latest 2016 iPad Pro news and rumors as well as what you can expect from a smaller iPad Pro that we expect will arrive this month instead of an iPad Air 3.

The new smaller iPad Pro release date is likely coming within one week of the March 21st Apple Event.

That means the 2016 iPad Pro release date may land on March 25th, which is Good Friday. Apple often starts selling a new iPhone or iPad on a Friday. Apple Stores are often open on Good Friday, but not always on Easter Sunday. 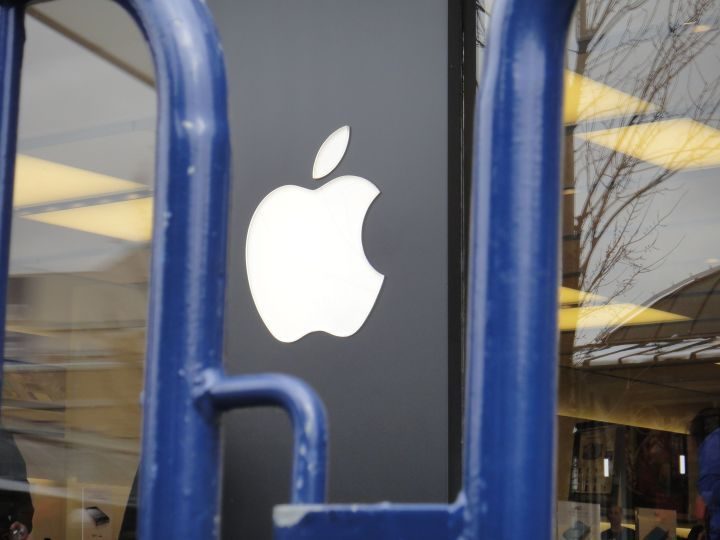 When to expect a smaller 2016 iPad Pro release date.

It is possible that we could see the 9.7-inch iPad Pro release date arrive on Good Friday, or on Monday March 28th, which is exactly a week after the event.

One other possibility is that Apple will start taking the iPad Pro pre-orders within 24 hours of the event with delivery happening later that week and an in store release date on one of the two days above.

Whenever Apple plans to release this new iPad, expect to hear about it at the 2016 March Apple Event where we should see a 4-inch iPhone se and new Apple Watch accessories. 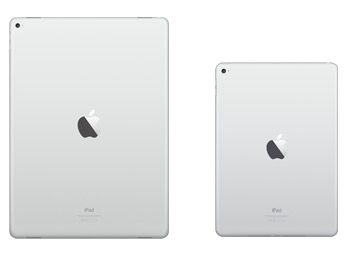 Expect to see Apple drop the Air from the end of the iPad name and instead offer a smaller iPad Pro that looks a lot like you already expected an iPad Air 3 to.

There will be some differences that will stand out. Leaks indicate the new iPad Pro will be slightly thicker than the iPad Air 2. It also sounds like the design will include the new Smart Connector like that on the larger iPad Pro, allowing users to connect accessories.

There may also be support four quad-speakers like those found on the iPad Pro 12.9-inch model. 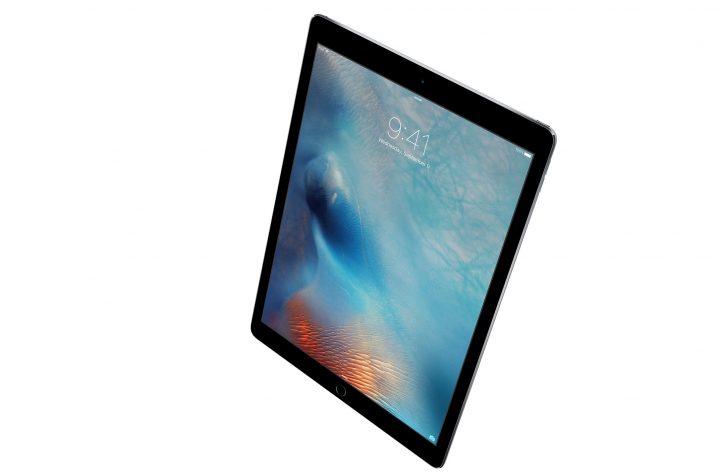 The 12.9-inch iPad Pro doesn’t deliver an amazing camera experience, but that could change with the 9.7-inch iPad Pro that is smaller and more portable. We see a lot of people using the iPad as a camera for photos and videos and the new smaller iPad Pro could be a major step up.

It currently looks like the 9.7-inch iPad Pro camera will use a 12MP sensor, like that found in the iPhone 6s. This should deliver better looking photos and support for 4K video. It is not clear if Apple plans to include a rear flash, but some leaks point to this as an option.

One of the biggest features we want in a 9.7-inch iPad Pro is Apple Pencil support. This is something that we expect Apple will offer on the 2016 iPad Pro with a smaller screen. This will allow users to take notes and draw using the Apple Pencil, which Apple sells for $99.

The inclusion of the Smart Connector on the side of a smaller iPad Pro means that we should also see a smaller version of the Apple Smart Keyboard for the 9.7-inch iPad Pro. Expect a similar $169 price. 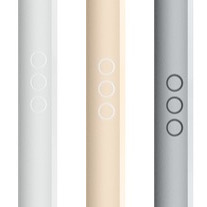 The rumored 9.7-inch iPad Pro specs have much in common with the 12.9-inch Pad Pro. 9to5Mac reports that the new model will include the same processor and RAM as well as other similar options.

Mark Gurman reports that sources inside Apple claim that the screen will also be “noticeably brighter” than the one in the iPad Air 2.

The latest leaks suggest that the 9.7-inch iPad Pro price will start at $599. That is $100 more than the iPad Air 2 starting price, and could account for added functionality.

With this pricing it looks like the iPad Air 2 will remain in the lineup at Apple Stores and online, despite stock issues at some retailers.