The iPad’s iOS 10.1.1 update is still the most up-to-date version of iOS 10 but its days are numbered. With that in mind we want to take you through the most important things to know about the iPad iOS 10.1.1 update as we push into December.

The initial iOS 10 update was packed with new features and enhancements though it also brought a number of problems to the iPhone, iPad and iPod touch.

To address these iOS 10 problems, Apple’s rolled out several bug fix updates including an iOS 10.1.1 update for the iPad, iPad Air, iPad Pro, and iPad mini. 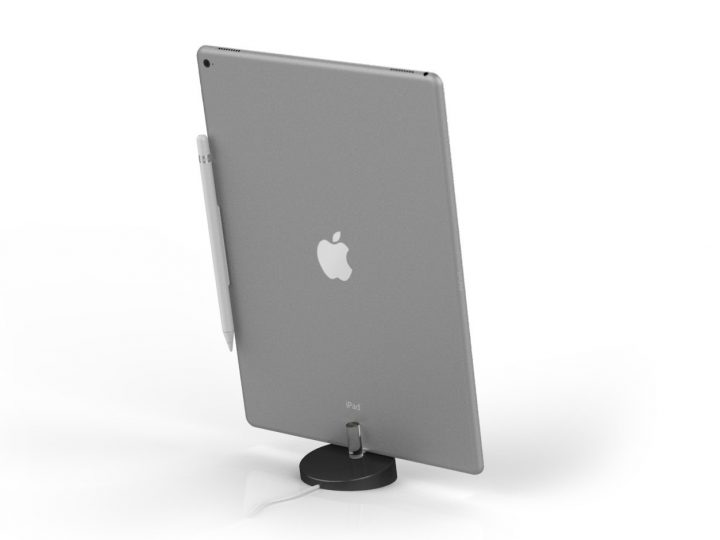