The Gold Apple Watch is now almost $10,000 cheaper and you can buy it today.

Apple announced the new gold Apple Watch Sport in rose gold and yellow gold with a starting price of $349 and $399 depending on the size you choose. 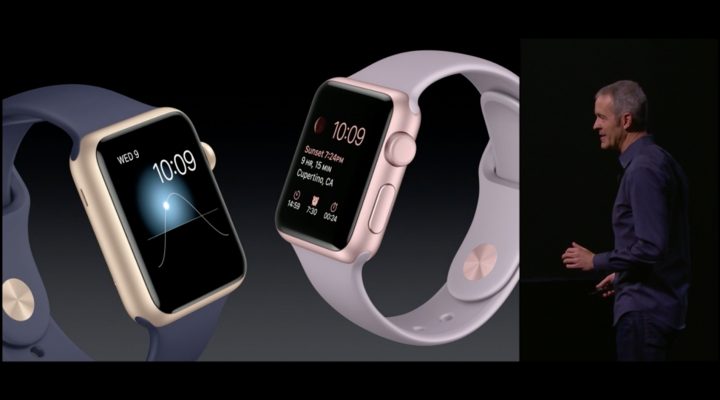 The gold Apple Watch Sport release date is today, September 9th at Apple and we expect that it will soon arrive at Best Buy. Best Buy recently started selling the Apple Watch in all stores. 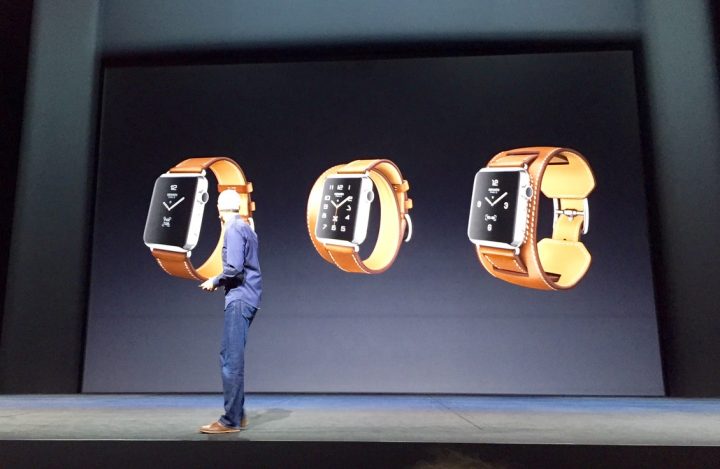 Users can also buy a new Apple Watch Product(RED) model and a Product (RED) Apple Watch band in the near future as well. 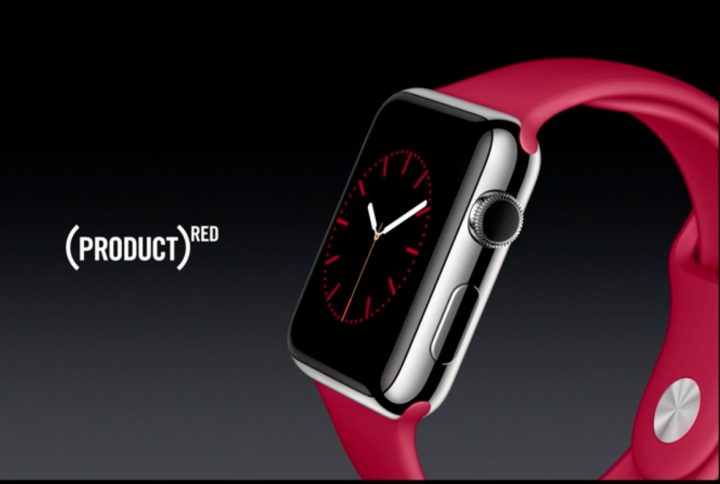 Demand for an affordable gold Apple Watch was high after the initial release, leading to at least one owner spray painting a DIY Apple Watch.

Starting today that is no longer necessary as Apple is selling the gold Apple Watch Sport for $349 for the 38mm model and $399 for the 42mm model.

You can read our Apple Watch review to find out how this accessory works with the iPhone and helped a Gotta Be Mobile editor lose 25 pounds.

Apple will soon release WatchOS 2, a major update for the Apple Watch that allows apps to run on the watch and access more information for a better experience and bigger tasks. Apple also confirmed a Facebook Messenger Apple Watch app release in the near future.