Here is an early look at the first Apple Watch Update performance and speed. Early this morning Apple released Watch OS 1.0.1 for the Apple Watch, with a focus on performance upgrades, security fixes and the option to see the new diverse emoji that arrived with iOS 8.3.

The overall Watch OS 1.0.1 update is pretty small, but the installation takes a good amount of time and unlike iPhone updates you’ll need your charger handy.

Apple surprised users with the Watch OS 1.0.1 release this morning. In typical fashion, Apple did not issue a formal announcement, but the roll out did arrive for all Apple Watch users to install without any further waiting. 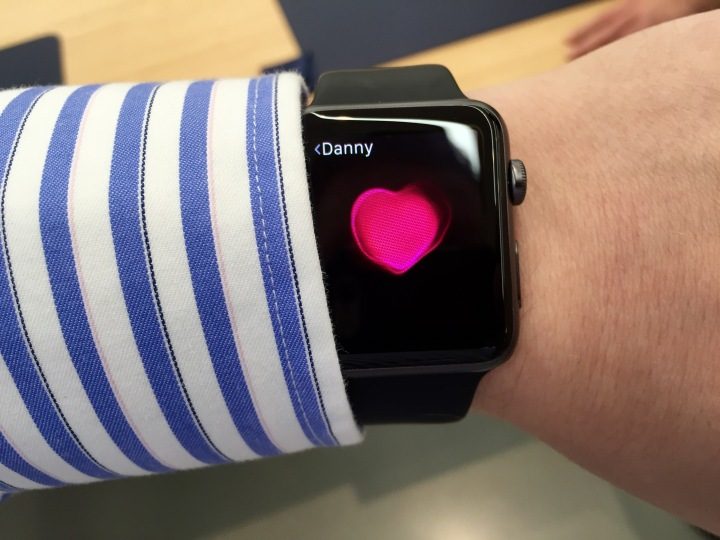 After spending several hours with the Apple Watch update the overall performance is good, but it does not magically fix all problems that I’ve noticed. Here is an early review of the Apple Watch OS 1.0.1 update so you can decide if you should install it.

Keep in mind that the Apple Watch performance may vary based on how many apps you install on it and other factors. Including the default apps there are roughly 50 apps installed on my Apple Watch.

With the iPhone, we often see problems appear well after the first day of an update. Another potential issue is that the performance may vary from one device to the next due to a variety of factors.

Here is how the Apple Watch OS 1.0.1 update performs on my Apple Watch after several hours.

In the Watch OS 1.0.1 release notes Apple specifically mentions improved performance for third-party apps. Overall I do not see a night and day change, but occasionally some apps will load faster.

I’ll be updating the apps on my iPhone throughout the next week to see if Apple’s changes and any developer changes will deliver faster app launching. I am not experiencing any App crashes at this time.

Although it is too early to make any big proclamations about the Apple Watch battery life on Watch OS 1.0.1, the good news is that there is no fast drain. The battery is at 79% at 4:30, after a full day of use, that included 30 minutes on the charger for the update. 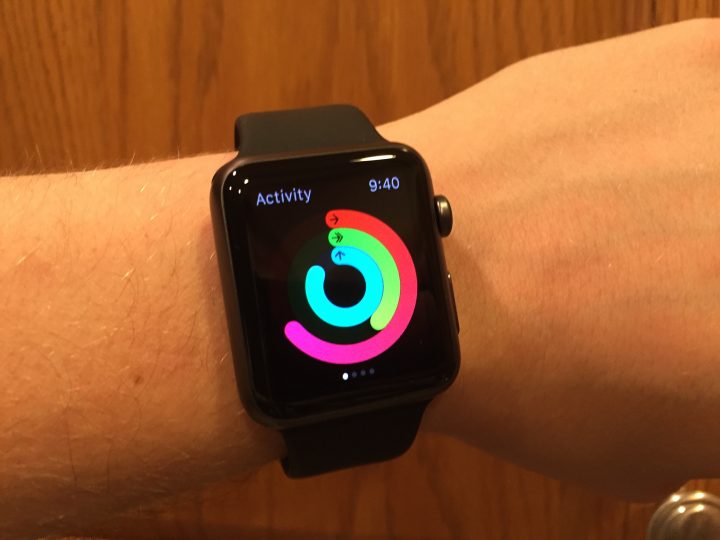 The Apple Watch does not do much without the iPhone, so connectivity is important. After the update, the iPhone and Apple Watch connected automatically and remained connected throughout my day. Usage included leaving the iPhone upstairs while working in the basement and still seeing notifications.

There are two places I see improved Apple Watch speed after installing Watch OS 1.0.1. The first is when raising the Apple Watch to see the time. Wrist detection was not a major problem for me, but the screen was sometimes slow to come to life. With Watch OS 1.0.1 the screen appears to turn on quicker.

The other area where the Apple Watch is faster is on the App screen. Moving around the screen of apps feels more fluid and faster. 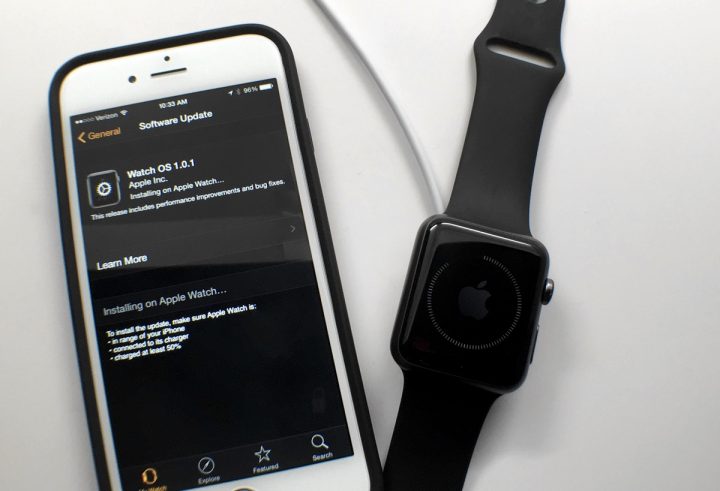 It’s a good idea for some users to wait a few days before installing, even though we did not run into problems yet.

While it is a good idea for some users to wait for early adopters to discover any potential problems or bugs, after using the Watch OS 1.0.1 update for a full workday there are no major problems apparent.

If you are experiencing any Apple Watch problems on Watch OS 1.0, liek not being able to send taps or poor battery life, this is an update that may be worth installing right away.

Most users should wait a few days to see if any problems develop after extended use, especially if you use the Apple Watch for work or you are traveling.