As usual, this software delivers some important changes and fixes for the latest Pixel 2, 2XL, Pixel 3, 3XL, Pixel 3a and Pixel 4. Some of those include improved BT and camera performance, and the “Requires eyes to be open” to use the Pixel 4 FaceID feature.

Expect this release to improve security & performance, patch issues and fix any lingering problems. Read on for more details about what to expect. 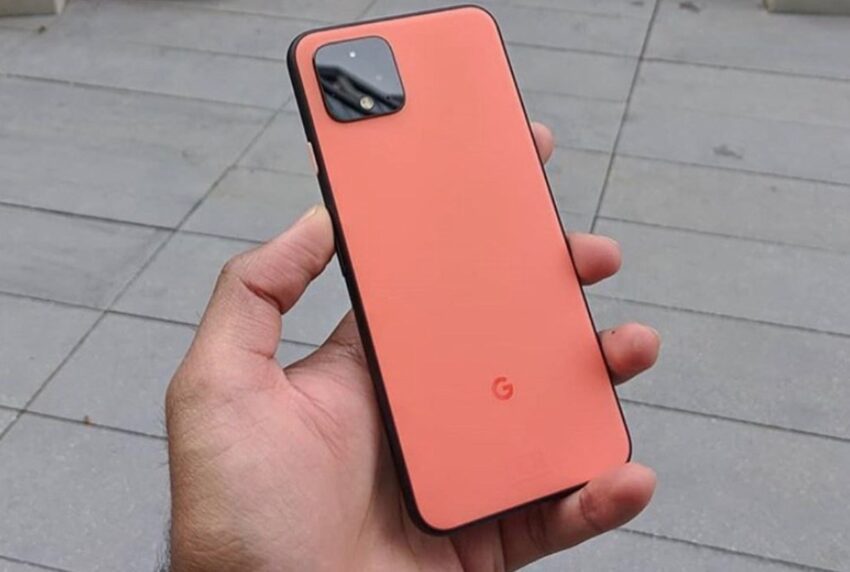 This week your Pixel phone will get a new update with the latest, greatest, fastest and most secure version of Android 10 available in 2020. Well, as long as you have a Pixel 2 or newer. Those with the original Pixel are no longer getting updates and should consider upgrading to the affordable Pixel 3a or wait for the new Pixel 4a.

Google releases new updates on the first Monday of every month, which delivers improved security and patches, bug fixes, and other things. As usual, you should get it right away today or within the net 24-48 hours.

Recently we’ve started to see a change where Google doesn’t mention what’s new, or what they changed. However, after a little digging, we were able to find a small changelog that mentions some important fixes, especially for Pixel 4 owners. Below we’ve added the changelog and bug fixes from Google, but you can also read more at the Android security bulletin, and the Pixel security bulletin page.

This is a small list of changes and we aren’t getting much for new features, which is much different than the massive March update last month. Still, Google continues to improve the experience as they likely work towards releasing Android 11 later this year.

You can expect this update sometime within the next few days, but sometimes we do see long delays with select users. So, If you’d like to get this newest version of Android for your Pixel device now, instead of waiting, you can download or flash the update with these files found below.

Considering there are a few improvements to Bluetooth and keyboard lag, plus security enhancements, you probably want to get this update right away. We expect an over-the-air update notification today, tomorrow or soon. So while this should arrive immediately, don’t be surprised if you have to wait for more than a few days or until the weekend. Sometimes we’ve seen these take 1-2 weeks to arrive.

Keep in mind that Google’s check for updates button should work in the settings menu on your phone. Simply go to Settings > System > System Update > Check for Updates to get it right now. This button pulls the update from Google’s servers to your phone.

The entire process should take less than 10 minutes. From downloading to installing and rebooting on Android 10.

We’re seeing a lot of people on social media who’ve already received the April update, myself included, and so far it’s going smooth. That said, we typically see complaints about installation problems, freezing, and bad battery life after any update. It’s best to wait for the over the air update, rather than manually install the files, as that’s usually the easiest and problem-free way to do it.

So while Google did release the images for people to manually install it, just have patience, and wait for the over-the-air update which is a much easier process. As a reminder, you need more than 30% battery for the update, and WiFi is recommended. We suggest doing the update tonight or tomorrow at home, not at work when you don’t have time to deal with any potential problems. If you do run into issues, here are some common fixes.

Unfortunately, we’re not seeing any major changes to the Pixel 2 here, which still has several issues users continue to complain about. Maybe it’s time you start thinking about getting a Pixel 3a XL or maybe the new Galaxy S20.

We’ve seen a lot of changes come to almost every major Pixel phone over the last several monthly patches and updates. Google continues to offer excellent service for its devices. However, Android 10 introduced a few new issues even after a long 6-month beta period, and not all of those have been fixed, not to mention the March Android 10 update broke Google Pay for some people.

Google is still working out a few kinks, and we’re glad to see this April update address some of those.

Expect the overall Android experience to continue improving all while Google works to fix bugs and tweak the software for the best performance each and every month. Don’t expect Android 10.1 anytime soon, or at all. For now, just expect an update this week, and another on the first Monday of the month each month moving forward.

So what’s actually next for your Pixel phone? Aside from monthly updates, that’s the Android 11 Developer Preview that just started and new versions of Android 11 sometime later this month once the dev preview switches into a public beta. The search giant kicked off the Android R developer preview early this year, but the first stable versions won’t arrive for another few months.

You can try Android 11 right now if you dare, but we recommend waiting until at least the 3rd beta. The 2nd release still has more than a few problems and isn’t ready for primetime.

For now, get the latest Android 10 software for your Pixel. Then, leave us a comment below if it fixes your problems, or causes a new one. Also, don’t forget that this update is only for Google’s own smartphones, and not something like the Galaxy S20. Other phones from OnePlus, Samsung, LG, or others are waiting for updates from the makers. Basically, this update doesn’t apply to you yet unless you have a newer Google Pixel device.

We’ll remind you one more time this month that the original Google Pixel and Pixel XL are no longer supported by Google. They will not get this April update, or any other updates moving forward. Sorry. All newer devices will continue to see monthly releases.