10 Things to Do Before Installing the Android 11 Beta

If you decide to try the Android 11 beta on your Pixel phone there are a few steps you’ll want to take first. We recommend preparing yourself, and your device, for the big upgrade.

While the Android 11 release date isn’t until later this fall you can try an early developer preview version of Android 11 right now thanks to the beta. Then, more phones from several manufacturers will also be able to test it out sometime in April.

Google’s opened up the Android 11 beta to developers earlier than expected this year, and they’re already on the second release, known as Developer Preview 2. Keep in mind that it’s still only a developer version and the “open public beta” isn’t available quite yet. 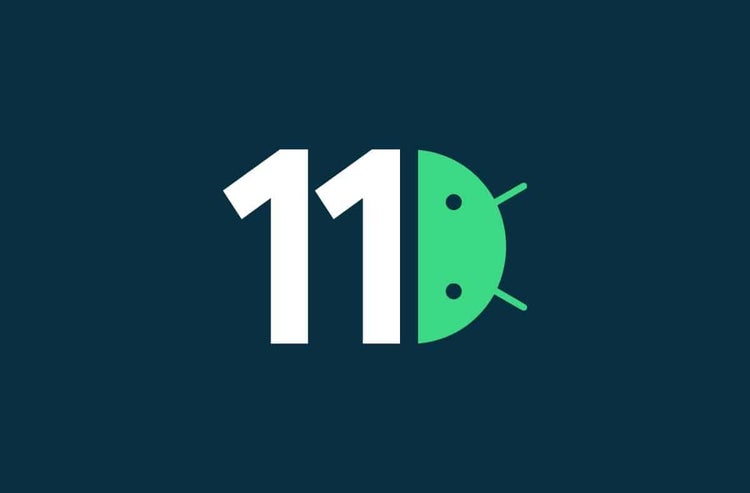 Those with a Google Pixel 2, Pixel 2 XL, Pixel 3, Pixel 3 XL, Pixel 3a, Pixel 4 and Pixel 4 XL are likely tempted to try the Android R beta. It comes with a bunch of exciting new changes including an improved and automatic dark mode, performance enhancements, chat bubbles, improved privacy with tight location access controls and more.

Most of you will probably want to wait for Google to fix some initial beta problems and install it after the 3rd release or 4th release, but others will dive in head-first right now, or in the near future.

If you do decide to install the Android 11 beta, be careful. For one, you have to wipe your phone and erase everything to begin, unless you’re going from the 1st to the second version. Plus, it’s plagued with a variety of little bugs and/or performance issues. Google themselves suggest that only developers install it at this stage, as it isn’t stable for daily use and is pre-release software.

Plus, your mileage may vary and you can’t predict what issues you will or will not encounter, so it’s important to be prepared if you do jump in. And if this is your first time installing a beta, or thinking about it, we recommend waiting for the easier open beta program in April or May.

To help those that do decide to install it today, we’ve put together a quick guide that will walk you through all of the steps we normally take before we install any early software like an Android beta.

Overall this process is fairly quick and painless if you’ve done it before. However, others could spend over an hour getting ready, backing up their device, and being prepared for the process. It might seem silly, or tedious, but taking these steps now will help you avoid problems in the long run.