DICE’s rolling out a yet another Battlefield 1 patch and today we want to guide you through the Battlefield 1 March 2018 update’s changes, size, and more.

DICE won’t release anymore Battlefield 1 DLC expansion packs, but it appears the company will continue to support the game with updates as we push toward the release of Battlefield 2018.

The Easter Battlefield 1 update doesn’t come with a long list of new features, but it does deliver a wide range of improvements and bug fixes for lingering issues.

It’s an important, and mandatory, patch for Xbox One, PlayStation 4, and Windows PC users and this walkthrough will lead you through the key things to know before you download. 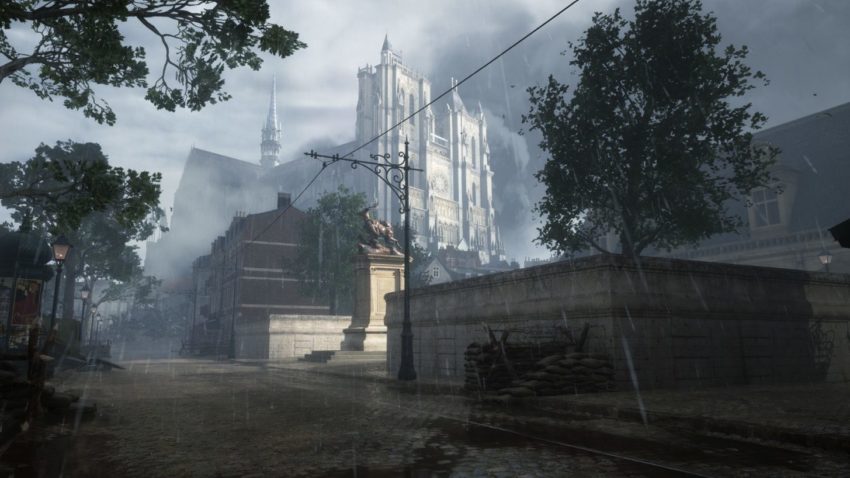 If you don’t have a ton of space available on your console or Windows PC you might need to free up some space in order to install the patch.

The Easter Battlefield 1 update comes with a few notable features including a new Team Balancer and improvements to Apocalypse matchmaking. Here’s how the new mid-round Team Balancer works:

DICE’s update also comes with some long-awaited adjustments to the game’s bloom effects. These exposure adjustments are aimed at improving visibility when looking outdoors from inside a building. These improvements apply to the following maps:

DICE’s latest update also comes with an assortment of tweaks and bug fixes for all three platforms. Here’s the full list of changes for your platform:

With Battlefield 2018 announcements coming in June, we could see Battlefield 1 development start to slow down. DICE’s already closed the CTE for consoles as the company shifts its attention to the next game.