The first Battlefield 1 DLC delivers some amazing new content but They Shall Not Pass is also causing problems for many Xbox One, PS4 and Windows PC users.

Earlier this month, DICE finally released the Battlefield 1 They Shall Not Pass DLC for Premium Pass holders. The DLC, which requires an 8GB update to play, will become available as a standalone piece of content on March 28th. 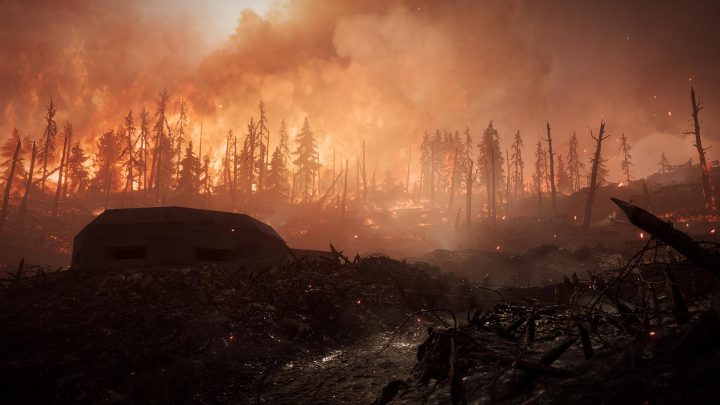 As we push away from the DLC’s release date we’re starting to hear about some of the They Shall Not Pass problems plaguing Xbox One, PS4 and PC. These issues range from minor bugs to debilitating issues like crashes and lockups.

Today we want to go over the most important things to know about Battlefield 1 They Shall Not Pass problems. Our roundup takes a quick look at the early issues with the DLC, potential fixes and some other key details.

Battlefield 1 They Shall Not Pass Problems

First, let’s start with the problems themselves.

They Shall Not Pass went through the Battlefield 1 CTE and extensive testing but bugs have managed to make it into the final version of the DLC. 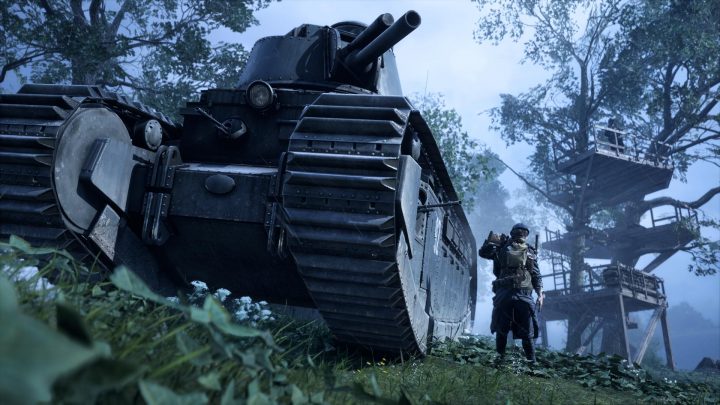 We’re hearing about issues launching the DLC, problems connecting to games, random crashes and black screens, texture issues, FPS drops, issues downloading the March update (which, again, is mandatory if you want to play the DLC), an issue wherein the new Codexes fail to unlock, DLC weapons not tracking stats properly, and more. That’s just the tip of the iceberg.

We expect complaints to pickup in the weeks ahead, especially after DICE releases the new content for those that don’t hold the Premium Pass.

If you hate dealing with bugs and/or you don’t own the Premium Pass yet, it might be worth waiting for the first They Shall Not Pass update to fix some some of the bugs and game balance issues.

How to Report They Shall Not Pass Problems

If you run into an issue with They Shall Not Pass you’ll want to report your problem to DICE so that its engineers can tackle the issue in a future game update.

There a few ways to report issues to the developer. First, you can get in contact with the official Battlefield social media accounts. You can also try getting in contact with EA’s official support account.

You might also report your bug on EA’s Battlefield 1 troubleshooting forums. There are a couple of forums for that.

How to Fix They Shall Not Pass Problems

If you run into an issue with They Shall Not Pass, there’s a very good chance you’ll be able to fix your issue before DICE issues the next game patch. 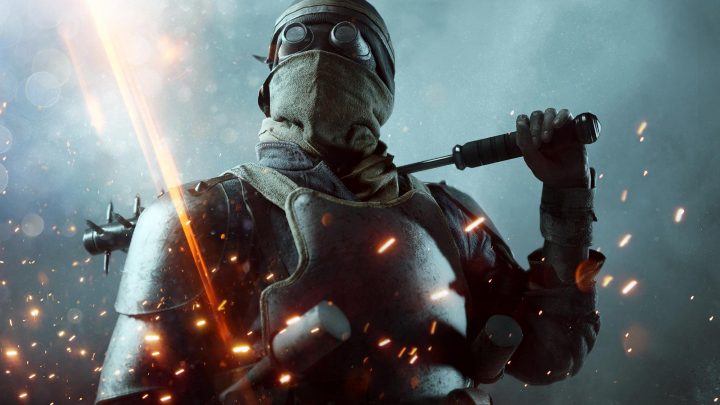 If you’ve downloaded the update on your PS4 and you can’t get They Shall Not Pass to launch on your console, you might need to restore your license.

If you downloaded the DLC on an Xbox One and you’re having issues launching the new content, you might need to delete and re-download They Shall Not Pass.

If you’re having server issues, graphical problems, issues with sound, or something else, you’ll want to check out our list of fixes for common Battlefield 1 problems.

Our list goes over the most common issues with the game and its DLC and it’s a good place to start if you’re running into trouble.

How to Track They Shall Not Pass Problems

The Bug Tracker shows you what problems DICE is currently fixing behind the scenes. As it works through them, it will mark them as “closed.”

We’ve seen a bunch of new bug reports go up since the They Shall Not Pass release date and we’ll see plenty more as we push through the month.

Keep an eye out for your problem.

DICE is cooking up another Battlefield 1 update though we don’t have any kind of ETA on its release. It could be weeks before we see it.

The company is reportedly looking into changing the Suez map (again) based on feedback and adding various other features including an option to turn aim assist off.

We’d expect the next update to bring fixes and tweaks to the DLC and it’s possible that we’ll see some of these fixes emerge in the Battlefield 1 CTE before the next update’s release.

The Battlefield 1 CTE should be out for the Xbox One and PS4 in March though you will likely need the Premium Pass to gain access.