The very best NBA 2K21 deals won’t arrive until later in the year, but you’ll want to keep your eyes peeled for price drops as we approach the game’s release next month.

In a few short days 2K Games and Visual Concepts will release the next installment in the long-running NBA 2K series. Dubbed NBA 2K21, the game is set for release on Xbox One, PS4, Nintendo Switch, Windows PC, Google Stadia, Xbox Series X, and PlayStation 5.

There are a few ways to buy the game. You can pickup the standard version for current and next-gen platforms or you can snag the Mamba Forever Edition for current-gen or next-gen.

If you aren’t looking to pay full price for a copy of NBA 2K21 and you want to play the game when it arrives in early September, you’ll want to hunt for deals. We haven’t seen a ton of pre-release offers, but there are ways to save some cash ahead of the game’s launch.

In this guide we’ll take you through the best NBA 2K21 deals. We’ll also tell you when you can expect to save the most money in 2020 and beyond.

If you do decide to buy a copy of the game right now, you can find it at retailers like Amazon, Best Buy, Costco, GameStop, and Walmart. 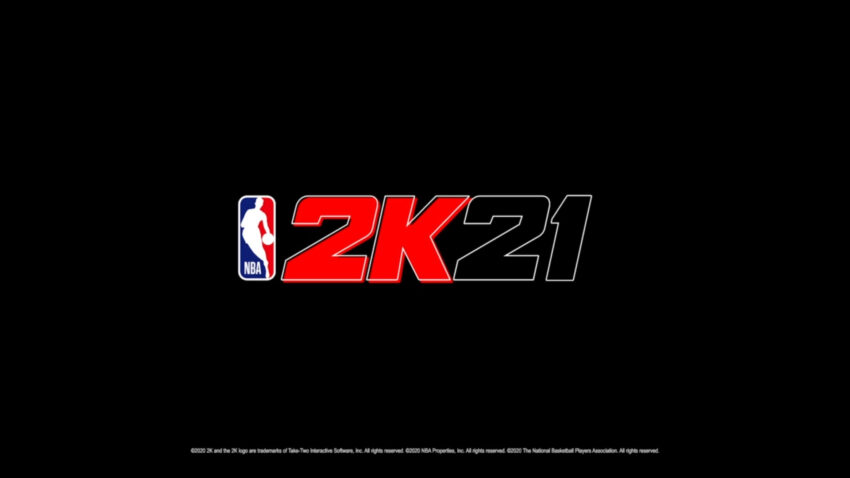 As of right now, there are only a few NBA 2K21 deals out there. The list could grow in the near future so you’ll want to keep your head on a swivel as we push toward September 4th.

If you plan on playing the game on Windows PC, you can save 16% on the standard edition or Mamba Forever Edition if you pre-order at Green Man Gaming.

If you’re a Costco member, you can snag the standard version of the game for $54.99 or the Mamba Forever Edition for $89.99. You have to have a club membership to take advantage of these deals.

2K Games sometimes offers a 10% discount to legacy players so keep an eye out for discounts (if you own NBA 2K20) as we approach the game’s release.

When to Expect the Better NBA 2K21 Deals

You can expect bigger NBA 2K21 deals to emerge in the fall around Black Friday, Cyber Monday, and the holiday shopping season. This is when the game will likely drop by $15 to $30 at popular retailers in the United States.

You can also expect to see sporadic and deep discounts emerge early-to-mid 2021, particularly once we get closer to the inevitable release of NBA 2K22.