If you’re thinking about buying Star Wars Jedi: Fallen Order, you should hunt around for a deal ahead of its release date in November.

Retailers are taking pre-orders for Respawn Entertainment’s new entry in the Star Wars series. If you pre-order, you can choose between three different editions including the standard edition, Deluxe Edition, and the Black Series Figure bundle. All three editions arrive on November 15th.

There are some great reasons to think about buying Star Wars Jedi: Fallen Order ahead of its release date this fall. For one, you can save some cash.

There aren’t a ton of deals out there right now, but there are a few ways to save on a copy of the game for Xbox One, PS4, or Windows PC.

If you want to play the game ASAP and want to save some cash, here’s how to do it. 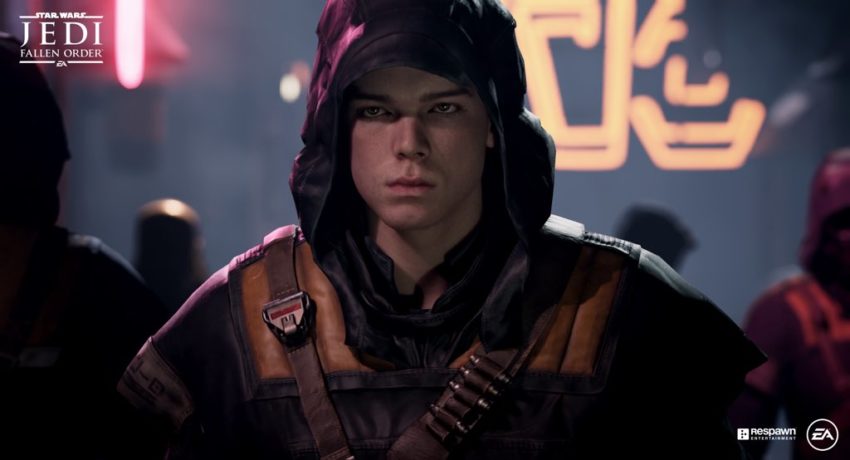 If you buy a copy of the game through Best Buy, you don’t get any money off the top, but you do get a $10 rewards certificate if you’re a My Best Buy member. Signing up for an account takes just a few minutes and it’s free.

If you somehow still have an active Gamers Club Unlocked (GCU) account through Best Buy, the retailer is still honoring the 20% discount.

Amazon’s dropped the price of a standard copy all the way down to $49.94 while the Deluxe version is now just $59.88. We don’t know how long these deals will last.

Walmart has also dropped the price of the standard version down to $49.94. Like Amazon, Walmart is selling the Deluxe version for $59.88.

You can also get a discount from EA itself. If you’re an EA Access, Origin Access Basic or Origin Access Premier member you can shave 10% off the cost of a digital copy of the game. This applies to the standard version of the game and the Deluxe version.

We expect additional deals to emerge ahead of the release date. Retailers like NewEgg occasionally drop the price by $5 to $12 though these deals tend to come and go rather quickly.

You can buy the standard version of the game at Amazon, Best Buy, GameStop, the Microsoft Store, the PlayStation Store, and various other retailers.

Or, if you’d rather go with the Deluxe version of Star Wars Jedi: Fallen Order, you can find it at Amazon, Best Buy, GameStop, the Microsoft Store, the PlayStation Store, and many other retailers.