After a rough first month, the new update delivers a new user interface for the game, bans for cheaters, many updates and fixes to console users. We expect a PC update in the near future. The patch also kicks off Ranked Play Season 1 and paves the way for a winter version of Carentan.  We know this includes weapon changes and will now kick team killers from hardcore mode. 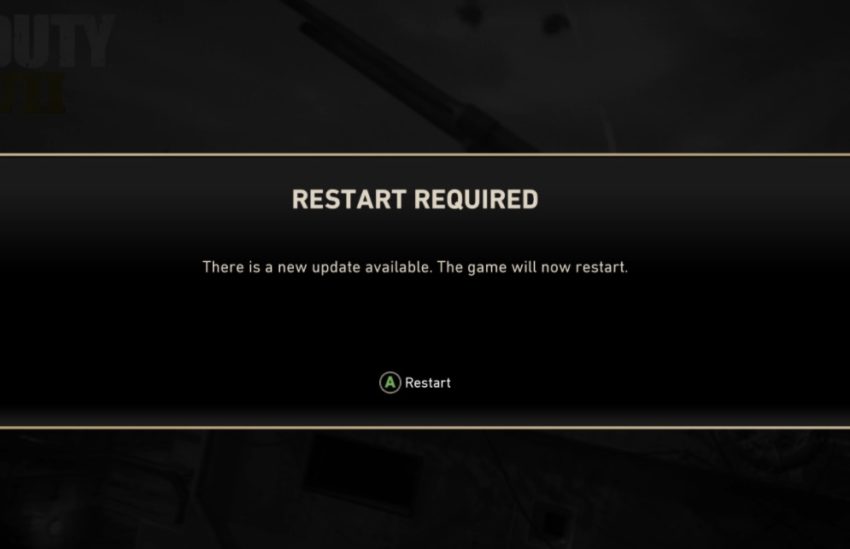 HQ STATUS UPDATE: After a bunch of testing, we are beginning to turn on fully populated Headquarters for everyone. As part of our latest patch, players simply select HQ via the MP menu. The core #CODWWII HQ experience is there, so players can compete, earn rewards, show off their accomplishments and connect with friends.