That’s right. The Nintendo Switch, Xbox Scorpio, and even the PS4 Pro could cost you more this year if Donald Trump levies a 5-10% tariff on items imported into the U.S.

With the change, the cost to bring a new console or a new game to market in the U.S. could jump 5% or 10% if it is made outside the U.S. Even for a company like Microsoft, which operates out of the U.S. there could be higher costs associated with the Xbox One or Xbox Scorpio.

If you’re a cash-strapped gamer, this is what you need to know about Donald Trump and the price you could pay for Madden 18, Call of Duty 2017, Red Dead Redemption 2, other games and consoles. 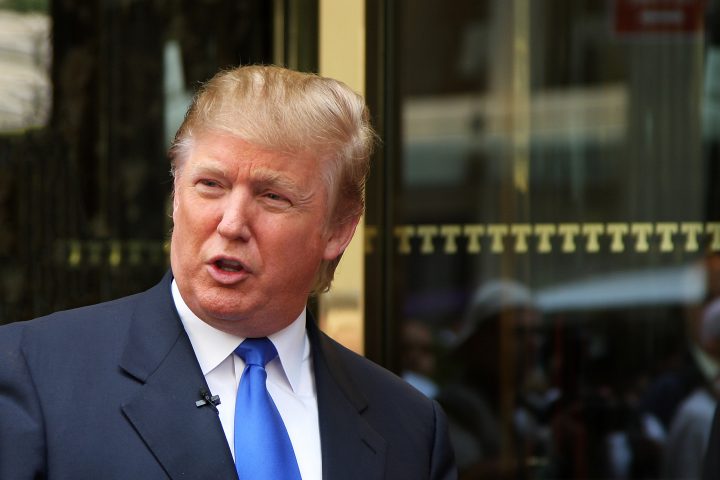 The Entertainment Software Association is working on a plan in the event that Donald Trump institutes a tariff, as reported by Polygon. In this report, Polygon outlines a 5% to 10% tariff possibility based on Trump statements. According to CNN, Trump could institute tariffs without Congress by using laws already on the books.

The Xbox One is made in China. The PS4 is made in China or Japan depending on the model and other factors. The Nintendo Switch is likely manufactured in China, where the Wii U is sourced. When it comes to gaming hardware and many gaming accessories the cost to bring them to the U.S. will increase with a Donald Trump tariff.

Typically Nintendo, Microsoft, and Sony sell the consoles at very little profit, counting on money made through subscription services and game sales. Although it would be tough to raise the price of the current consoles, a tariff could impact the starting price of the Xbox Scorpio and it could delay additional price cuts for the Xbox One S, PS4, and PS4 Pro. 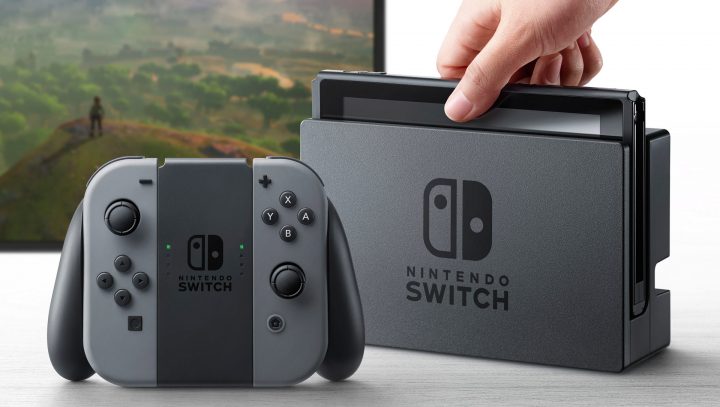 We could see a Trump tariff impact the price of games and consoles.

It is tougher to say how a tariff like this would impact games, but if the games are put on disk outside of the U.S. they could be subject to a Donald Trump tariff. This could raise the cost of upcoming games like Madden 18, a new COD 2017 game and Red Dead Redemption 2 — even when game studios are based in the U.S.

Currently, the base price for a game is $59.99 and we see special editions push the prices higher. Digital prices typically match the disk price for video games at release, though we’ve seen a number of retailers offer 20% off games. This discount suggests that there may be less of an impact on individual game prices, but it could force retailers like Amazon and Best Buy to pull back on some of the current game deals.

Trump just announced plans to build a border wall along the Mexican border using an executive order, but has not yet made a statement on a tariff.