In just a few days Samsung will officially announce the Galaxy S8 and Galaxy S8 Plus in New York City. However, thanks to a slew of leaks and rumors over the past two months we know everything already. In even better news, a huge leak recently surfaced that reveals over 30 exciting Galaxy S8 and S8+ features ahead of the launch.

As we already know, Samsung plans to launch two impressive new phones on March 29th. Which will be released sometime in late April. This year Samsung has a sleek new design with big 5.8 and 6.2-inch displays, and tons of new features to make these the best Galaxy phones to date.

To add even more fuel to the fire and rumor mill, a german website has revealed even more key details. In fact, they go over multiple new features and offer up an entire collection of official Galaxy S8 press photos. Read on for everything you need to know, and a quick detailed list of exciting features all potential buyers need to know about. 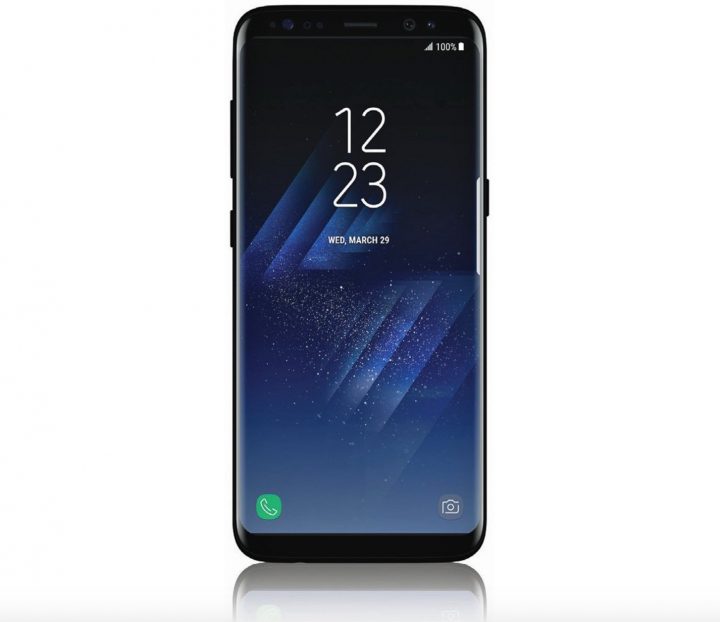 This is the Galaxy S8

As of right now we know almost everything already. To the point that we doubt Samsung has any real surprises left to announce during the launch event. Except for maybe some neat new accessories, or additional software changes, features or improvements.

Over the past 2-3 months nearly anything and everything has leaked. However, a few important details were obtained by WinFuture. Like a new “Guard S8” optional warranty with 2-hour guaranteed screen repairs, similar to Apple stores. To even dual speakers using the earpiece as a speaker and the bottom grill for the subwoofer.

Those are just two of many exciting aspects of what will make the new Galaxy S8 and Galaxy S8 Plus great. Without further delay, here is a huge list of everything to expect for those interested. This massive leak revealed so much that we’ve broken most of it down by category for you below.

Some of this information won’t be new, but a lot of it is. Not to mention it confirms key details that have only been rumors thus far. These are two impressive phones that millions will enjoy. 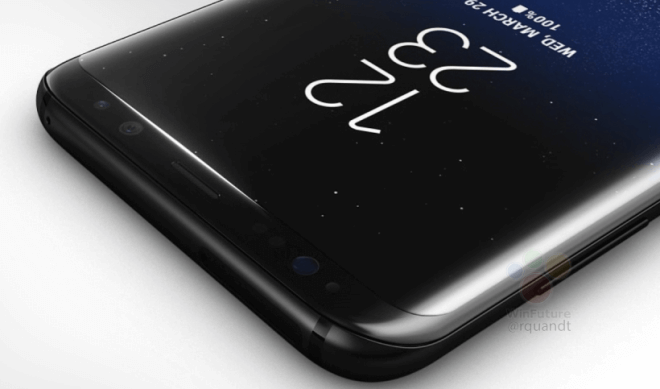 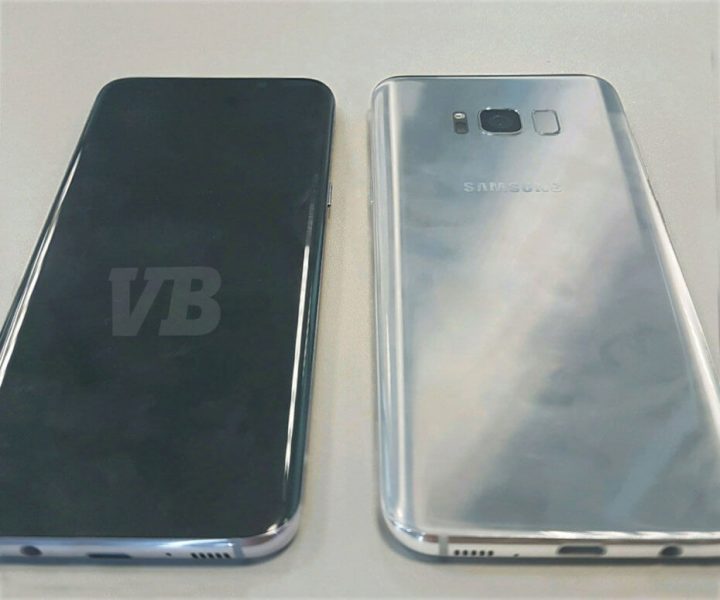 A big topic of debate, discussion and rumors has been about battery life. Simply because the screens are huge, and following the recalled Note 7 and its exploding batteries. As a result, Samsung isn’t going as big as many expected. The Galaxy S7 Edge from 2016 has a bigger batter than the Galaxy S8 Plus, sadly. 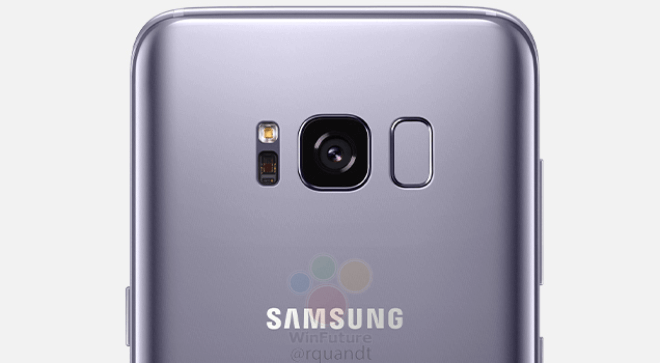 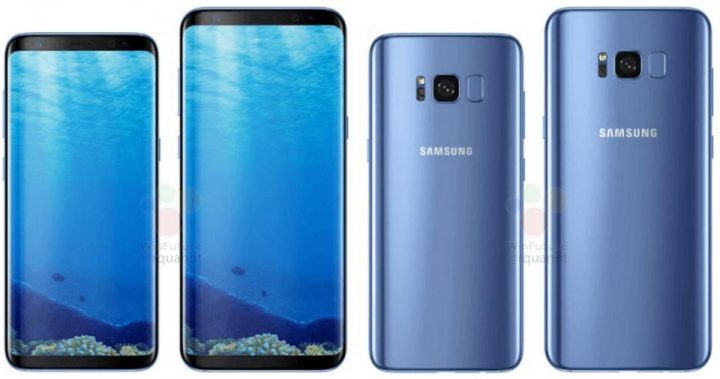 While we already know pretty much everything about these phones, including the specs, here are a few more details for those curious.

As we said earlier, a lot of the information has been rumored time and time again. Add in the countless leaks and photos from @evleaks, and there’s little left to the imagination. Come March 29th the Galaxy S8 and S8+ will be official, and everything above will be confirmed.

So when will the Galaxy S8 be released? According to countless leaks thus far, it looks like the release date has been delayed and it should be available around the globe starting around April 21st or April 28th.