The first batch of Fallout 4 DLC is on the way to Xbox One, PS4 and PC and Bethesda will give some gamers a chance to try it out early via its Automatron beta.

After months of silence, Bethesda’s finally spilled the beans. Last month, the company outlined its first three pieces of Fallout 4 DLC and some new details regarding the Fallout 4 Season Pass.

The developer’s first Fallout 4 DLC, Automatron, will arrive in a few short days. It’s included in the Fallout 4 Season Pass though gamers will be able to buy a standalone version of it for $10.

Bethesda finally outlined a specific Automatron release date though some people will be able to play it earlier than its March 22nd release date. 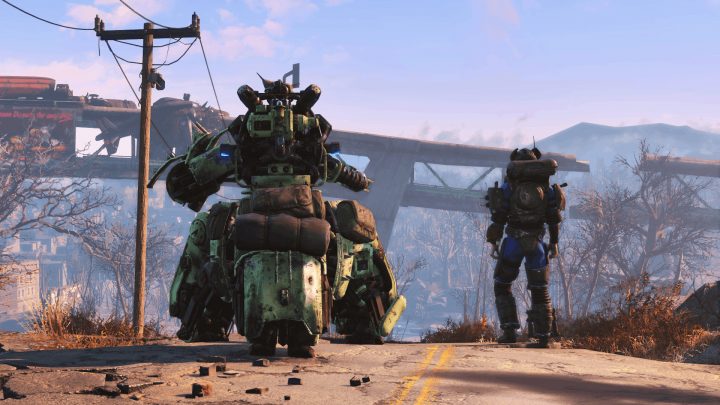 Bethesda’s confirmed a Fallout 4 DLC beta and today we want to take a look at the most important things you need to know about it now that the Automatron release date has been confirmed.

The Automatron beta is not an open beta like the PC betas Bethesda’s released for its free updates. This is a closed beta. What does this mean?

@dalelansley they will help test each DLC, as needed.

Well, it means that not everyone is going to be able to gain access to the Fallout 4 DLC beta. Several weeks ago, Bethesda noted that it would “be selecting applicants in the upcoming weeks” and that “players accepted into the beta will receive a code to redeem the content.”

Those invites are going out right now and you now have good reason to check your inbox for an invite and perhaps, an NDA agreement.

It’s not clear what criteria the company used to select Fallout 4 DLC beta participants and we may never know.

One thing that we do know is that you need to be 18 years old to sign the NDA agreement that Bethesda is sending out to successful applicants.

If You Didn’t Get an Invite to the Automatron Beta

Automatron beta invites have been sent out but you should still sign up because there’s a chance you could be selected future Fallout 4 DLC.

Signing up for the Fallout 4 DLC beta is easy. To throw your name into the hat, you’ll want to head on over to Bethesda’s website.

There, you’ll need to fill out a quick form that asks you a series of questions. Bethesda wants to know if you own the Season Pass, what platform you’re playing on, if you play with Fallout 4 mods, how many characters you have, and more. 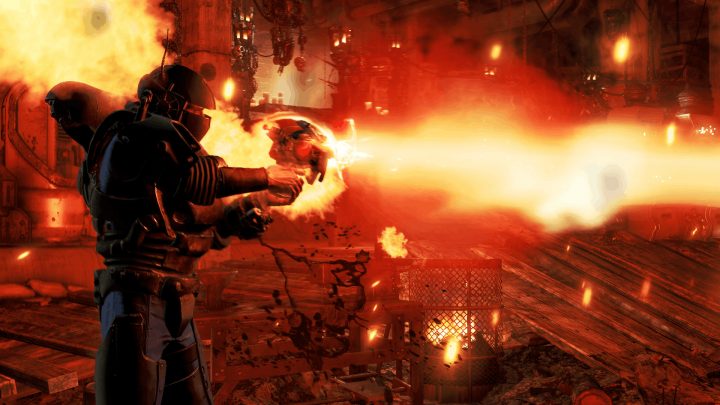 The application process should take you no more than a few minutes to complete. Once you’re done and you’ve checked a few boxes, you’ll be able to submit your candidacy for the upcoming Fallout 4 DLC add-ons.

The company notes that you need to “answer accurately” so that it can “send you a code that fits your platform and language.” There’s no reason to lie.

If you were successful and got an invite to the Automatron beta, you’ll be sent a code to download the DLC content. It’s worth noting that beta testers will get access to the full version of the DLC.

This means that you’ll be able to customize robots, complete achievements, and battle the evil Robobrain in the beta.

The Automatron beta is free and Bethesda won’t charge for any of the upcoming beta releases.

You do not need to be a Season Pass owner or even a prospective Fallout 4 DLC buyer to be a part of the Fallout 4 DLC beta. It’s free and it’s open to anyone and everyone that owns a copy of Fallout 4 for Xbox One, PS4 or PC.

You won’t have to buy the Automatron DLC at the end of the beta period either. That’s huge if you’re not into paying for the Season Pass or spending money in general. Automatron is $10 on its own.

This why you’ll want to consider putting your name in, even if you didn’t get selected the first time around.

The upcoming Wasteland Workshop is only $5 but Far Harbor is much larger and will be sold for $25 on its own.

Before you sign up for the Fallout 4 DLC beta, note that you’ll need to sign an agreement with Bethesda and that that agreement comes with some do’s, don’ts, and some smaller details that you need to be aware of.

Here are a few highlights: 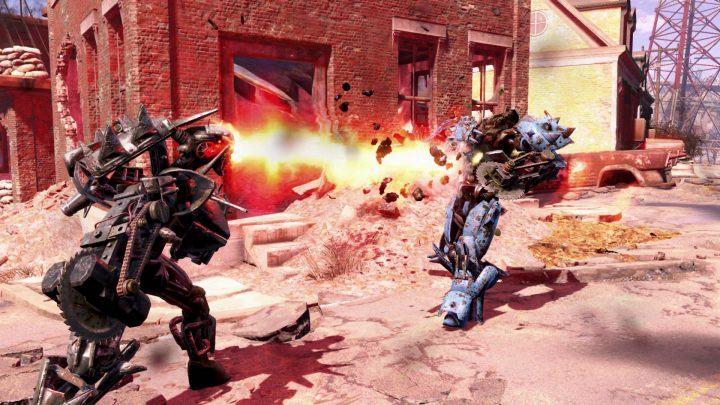 Cliff notes: You’ll want to share feedback about the DLC with Bethesda and you probably won’t want to share beta DLC details with the media or anyone else.

The company doesn’t want you to modify the beta in any way and you’ll only be able to use your beta access key once so don’t share it with anyone else.

@NickMartino131 @Fallout it is under NDA that folks agreed to when they signed up to be a tester. anyone that breaks it will be removed

Break the rules, and you’ll be removed from the Automatron beta, probably for good.