The third Fallout 4 DLC release is heading to Xbox One, PS4 and PC later this month. Ahead of the public release, Bethesda will test the Far Harbor DLC. Here, we take a look at the important things you need to know about the Far Harbor beta.

In February, Bethesda finally outlined its initial batch of Fallout 4 DLC release details for Xbox One, PS4 and PC.

Up first was the Automatron Fallout 4 add-on. It’s now available for Xbox One, PS4 and PC and it brings new quests and customizable robot companions to the wasteland.

Up next is the big kahuna, the $25 Far Harbor DLC.

The Far Harbor release date is confirmed for May 19th for Xbox One, PS4 and Windows PC. Some people will be able to play it earlier than that though thanks to Bethesda’s Fallout 4 DLC beta program.

With Far Harbor beta invites out, we want to focus on the most important things you need to know about the Far Harbor DLC beta.

The Fallout 4 DLC beta program is designed to help Bethesda discover bugs and other problems before the DLC’s public release on May 19th.

Unfortunately, the Far Harbor beta isn’t an open beta like Fallout 4 1.5 update beta was for the PC. No, it’s a closed beta which means that it’s invite only. 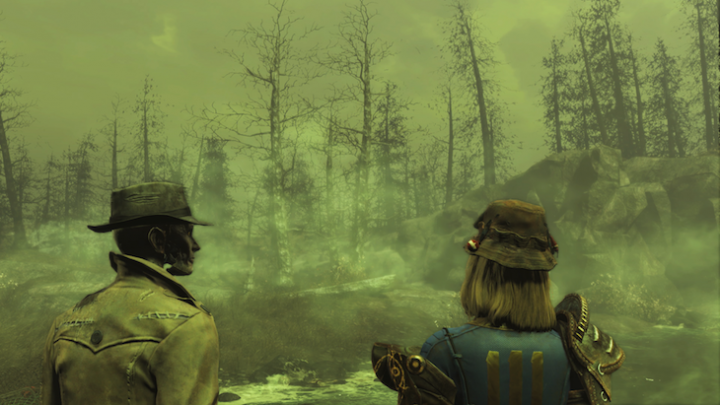 The only way you can get into a Fallout 4 DLC beta is by signing up through Bethesda’s website. It’s free and simply requires you to make an account.

Unlike some betas, Bethesda won’t open this beta up to the public at the end. It’s going to remain closed throughout so if you didn’t get an invite you’ll have to wait for the next DLC announcement.

Bethesda is planning more Fallout 4 DLC for 2016 but it hasn’t gone into detail about those add-ons. Yet.

If you signed up to test Fallout 4 DLC, you should go check your inbox.

If you signed up and you haven’t checked your inbox in awhile, you’ll want to go do that now. A code could be waiting for you.

If You Didn’t Get an Invite

If you didn’t get an invite, don’t fret. 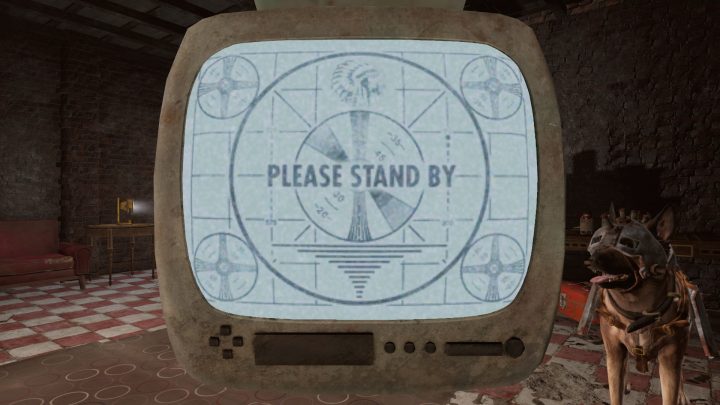 Bethesda might pull new names out of the hat for future betas so you’ll want to sign up if you haven’t done so already. To toss your name into the hat, you’ll want to head on over to Bethesda’s website.

Those of you who did sign up still have a chance to get selected so keep an eye out for an invite once Bethesda starts testing its upcoming Fallout 4 DLC. 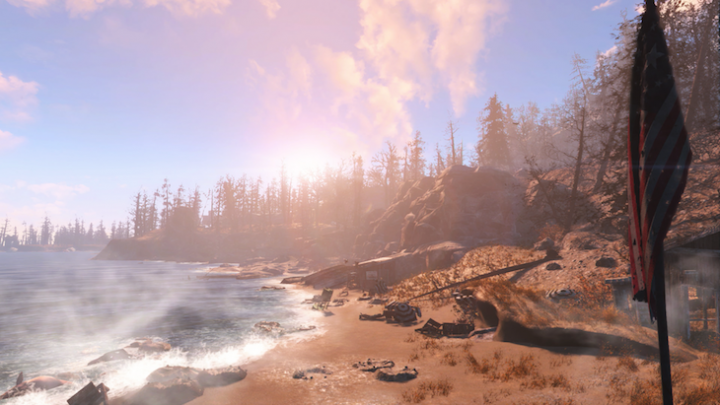 Far Harbor beta testers won’t come away empty-handed. No, Bethesda will reward testers with a free copy of Far Harbor, a $25 value.

You need to be 18 years old to sign the NDA agreement that Bethesda is sending out to successful applicants.

This NDA is designed to prevent leaks and tweaks ahead of the Far Harbor release date on May 19th. As a reminder, here are a few highlights for those of you inside, and outside of this beta.