In a few days the FIFA 16 release date arrives on consoles and PC, and you can already play the full game on Xbox One, with a FIFA 16 demo on other platforms.

You don’t need to pre-order FIFA 16 to make sure you can buy a copy of the game on release day, unless you plan to get the special edition with added FUT packs, which can be hard to find after the release.

This guide will walk you through what you need to know about the FIFA 16 release date, whats new in FIFA 16 and other essential information. 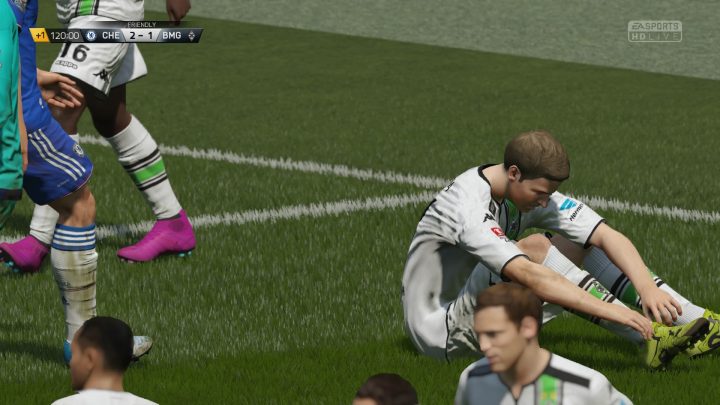 Get ready for the FIFA 16 release date.

The FIFA 16 release date is September 22nd in the United States and September 25th in many other countries. Make sure you check your country before you wait up for the release.

FIFA 16 is available on Xbox One, Xbox 360, PS4, PS3 and PC. When you pre-order FIFA 16 from most retailers there is a bonus that includes celebrations and special FIFA Ultimate Team packs.

You can pre-order FIFA 16 at Amazon, Best Buy, GameStop and other retailers.

Anyone who owns the Xbox One can play FIFA 16 early. In earlier years there was a program that also included Xbox 360 and PS3 early access, but that is not the case this year. 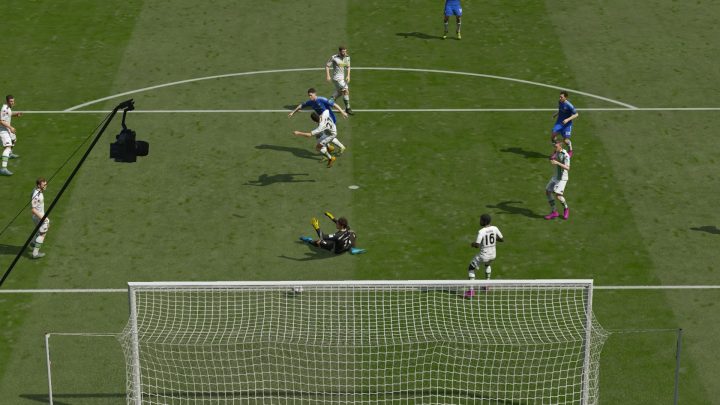 Play FIFA 16 early on Xbox One.

If you subscribe to EA Access on the Xbox One for $4.99 a month or $29.99 a year you get to play FIFA 16 five days early, without the need to pre-order the game. This is the full game, with progress that carries over. The only limitation is a 10-hour play limit on the trial.

With EA Access you get a 10% discount on digital games and in app purchases. Here’s what you need to know about the early FIFA 16 release date. 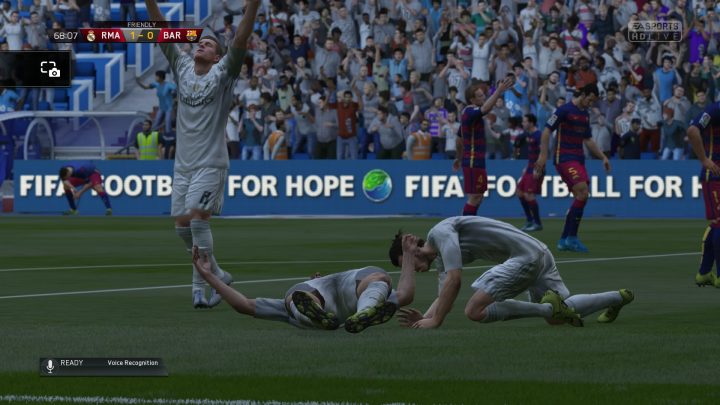 If you play Ultimate Team, get the Deluxe Edition.

The standard version of FIFA 16 is $59.99, but there is also a Deluxe version that includes $50 worth of added value for users who plan to play FUT. Here’s what you get with the $69.99 FIFA 16 Deluxe Edition.

TO take advantage of this you need to redeem the code before October 11th and you must log in each week to get your FUT packs.

The most amazing FIFA 16 deal is at Best Buy where you get up to $30 for your FIFA 15 trade-in which cuts the price of FIFA 16 in half. You can even stack this with the $10 pre-order bonus and Gamers Club Unlocked to cut the price to as low as $8. If you prefer to order from other retailers, there are other FIFA 16 deals to check out.

FIFA 16 Deal for All

Dell offers a $15 eGift card promotion with a FIFA 16 pre-order. You can use this on a future purchase at Dell.

You can go to GameStop for a midnight FIFA 16 release date event. Not as many GameStop locations are open for the FIFA 16 release as for Madden 16 or other games, so double-check that your store is open. 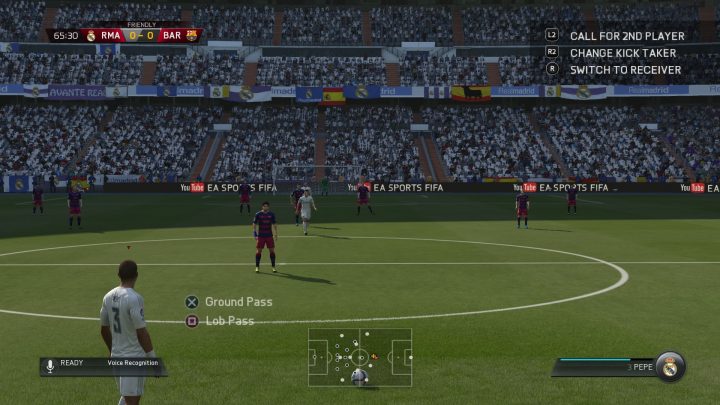 You can buy FIFA 16 at midnight at GameStop.

The FIFA 16 release will start at 12:01 AM Eastern, and at the exact same time in other time-zones, so if you are further west you don’t need to wait for midnight local time.

If you go to GameStop for the FIFA 16 release date events, you should arrive before the time listed above to complete your purchase, and then you can pickup your game and go home to play at the times above.

The FIFA 16 demo is completely free to play and it allows you to choose from 12 teams including two Women’s National teams that will let you try the new addition to FIFA 16.

Download the FIFA 16 demo from the marketplace or store of your console or to your PC. There is no time limit and you can try many new features, but not all the modes or teams.

When you buy FIFA 16 digitally you can pre-load the game, which means you can download it to your PC, PS4 or Xbox One early and then start playing right at 12:01 AM Eastern.

Like with the midnight release events, the digital FIFA 16 release time is the same across the U.S., so users on the West Coast can start playing at 9:01 PM on September 21st.

If you want to see the best FIFA 16 players to look for, figure out what team you need to play with to beat your opponents, this is where you need to look. Check out all you need to know about the FIFA 16 ratings. 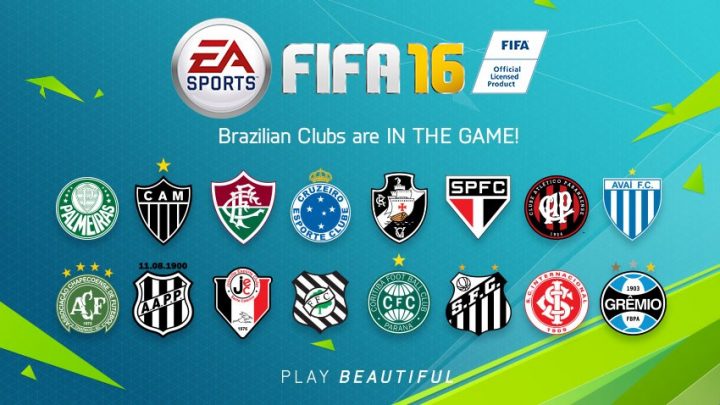 FIFA 16 Brazil teams are here after missing out on FIFA 15.

“All Brazilian teams in FIFA 16 are available in the Rest of the World team menu and will be playable in most game modes.”

You can see the full list of FIFA 16 teams broken down by league on the EA Sports FIFA 16 page.

Should you upgrade from FIFA 15 to FIFA 16? After playing the demo and the early release on Xbox One, there are plenty of exciting new features and enough of a change in the pace of the game and actual gameplay to justify it for many users. Check out what’s new in FIFA 16 in the slides below.