As technology takes over our lives a little bit more each year, many of the hottest toys this year include a technology focus. We see the Nintendo Switch, which will be hard to find this holiday season, the almost impossible to find Super Nintendo Classic and tech toys like the Anki Cozmo Collector’s Edition Robot.

We’re seeing tons of connected toys like the Star Wars App Enabled R2D2 droid making a big impact this year as well. Even though we are over 30, we’re eyeing R2D2 and this Hot Wheels Ai Starter Set Mario Kart Edition. Not to mention the Landspeeder 12 V rider and the Power Wheels Boomerang.

We’ll also see if Hatchimals can take center stage once again with the new Hatchimals Surprise being announced on October 1st and a Hatchimals Colleggtibles Egg Carton. 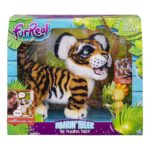 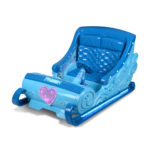 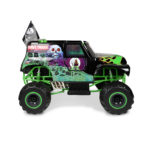 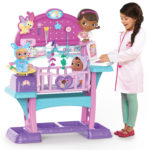 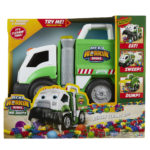 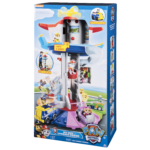 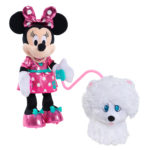 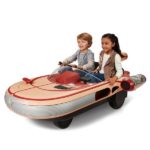 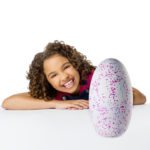 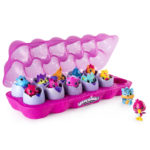 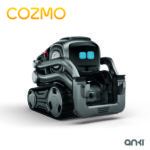 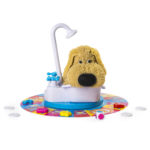 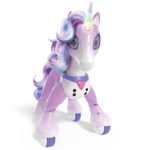 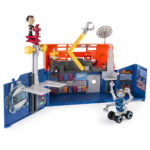 Both retailers are heavily invested in toys for 2017. “At Toys“R”Us, it’s serious business deciding which toys make the cut and end up on our Holiday Hot Toy List,” said Ariana Gentry, Toys“R”Us President of Play. “Not only is this year’s list filled with ultra-hot and kid-approved gifts – but I can personally say that each of these toys are super FUN to play with!”

Similarly Walmart suggests shopping early. “We are gearing up for the season by starting with what matters most to kids – toys!” said Anne Marie Kehoe, vice president of toys at Walmart U.S. “With a little over three months until Christmas, we want to help parents get ahead of the holiday hunt for the hottest toys and find the best deals. We narrowed down hundreds of toys to the top 25 we know kids will love…but this is just the start. We never stop looking for the hottest toys – ever! You can count on us having the latest trends at the best prices throughout the season.”

Both retailers are offering layway for the holiday season. Toys R Us offers a Price Match so you can get the best deals without hitting up 10 stores and is letting you use the Hot Toy Finder to know exactly where toys are in your local Toys R Us Store.