The SNES Classic release date is September 29, 2017, but don’t wait until then to plan how you’re going to buy Nintendo’s retro gaming console. The Super Nintendo Entertainment System (SNES) Classic comes with classic 21 games and will be incredibly popular at just $80.

Below is our guide to everything you need to know about the Super Nintendo Classic release date, features and the games it will come with. 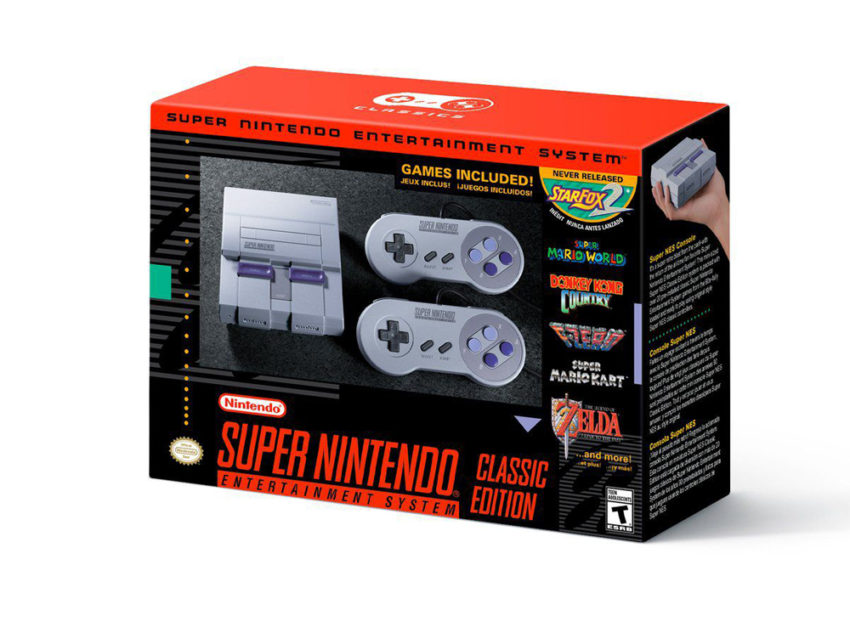 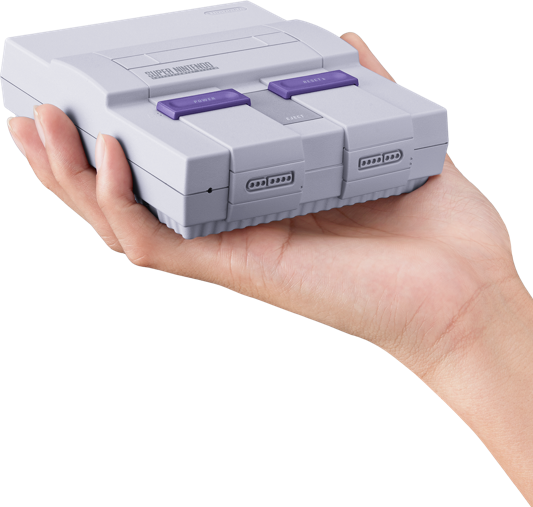 Despite offering the same games, the SNES Classic isn’t an exact replica of the original console. Nintendo updated the design while keeping the original system’s look and color scheme. It’s so small that you can hold the SNES Classic in one hand.  The games are stored on internal memory, which means the cartridge slot doesn’t actually function.

There are two versions of the SNES Classic. Nintendo of America will sell a gray and purple model in the United States. The European model is also gray, but it has a different body style. Only the controllers for the European models have colored buttons. 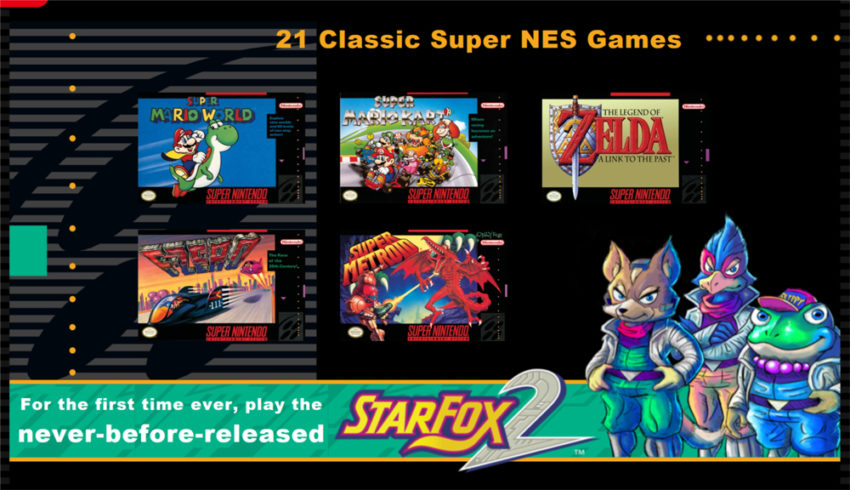 Nintendo pre-loads every SNES Classic Edition console with a total of 21 games. These games are free to play and there are no extra fees like in-app purchases.

Star Fox 2 is the most exciting of these titles. Teams at Nintendo started work on the game, but scrapped it before anyone outside of the company got to play. Gamers can’t play Star Fox 2 until after they complete the first level in the original game.

It’s important to note that these are the only games that can be played on the SNES Classic, so be sure you’re satisfied with them before you buy the console. Remember that old SNES cartridges won’t work with the new SNES Classic.

The SNES Classic price is $79.99. Gamers that don’t move to purchase the system quickly could pay much more than that through auction sites and online forums. Last year’s  NES Classic had an MSRP of $59.99, but sold for much more on eBay, Amazon and other sites as stock dried up almost immediately. Nintendo simply did not supply enough units to go around and retailers only had limited supplies before Christmas. 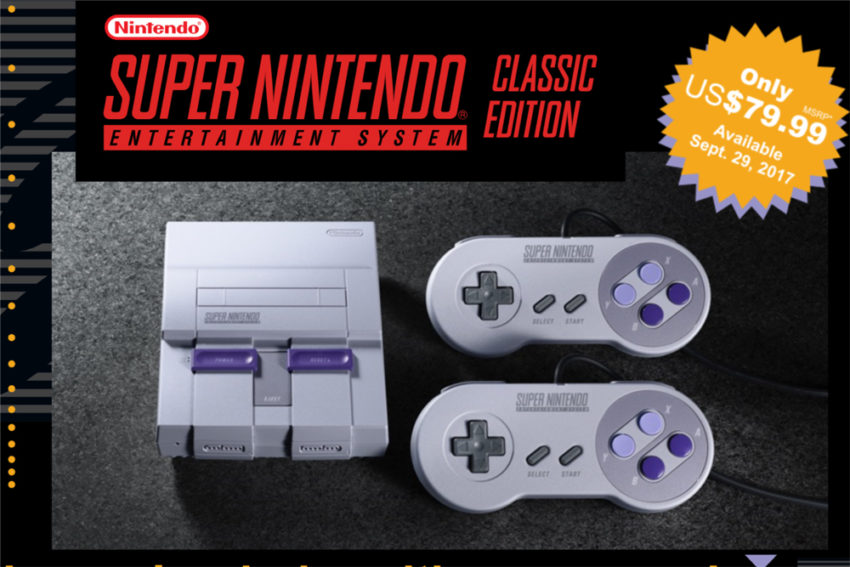 SNES Classic pre-orders begun in late August, but they’re more complicated than other console launches. Target, Wal-Mart and Best Buy are sold out of the console already. Shoppers online ran through their entire stock. GameStop’s website doesn’t have any out, but gamers can place a pre-order at its stores. Toys R Us will not offer SNES Classic pre-orders. It plans to offer its entire stock for sale on launch day.

Don’t worry if you can’t find the console immediately. Use Gotta Be Mobile’s SNES Classic stock tips to get one by release day.

Read: 3 Reasons to Pre-Order the SNES Classic Right Away