The Samsung Galaxy Note 10 and Galaxy Note 10+ are out which means we’re starting to hear about some of the bugs and performance issues impacting early adopters.

The Galaxy Note 10 pre-order period is over and Samsung’s new flagships are now available through carriers like AT&T and Verizon and popular retailers like Amazon and Best Buy.

The devices are getting solid reviews. A lot of users are impressed with their performance in key areas like battery life, overall speed, and sound quality. However, we’re also seeing and hearing negative feedback from some buyers.

We haven’t heard about any widespread “gate” type issues yet, but some Note 10 and Note 10+ users are running into buggy software and various problems with the device’s performance.

With that in mind, we want to take you through the current state of Galaxy Note 10 problems.

When you start up your Note 10 for the first time there’s a chance you’re prompted to download a new version of Android. If you’ve got an update waiting for you, you might be tempted to install it right away. You’ll probably want to install the update eventually, but it’s important to prepare for the installation.

There’s no way to predict how a new version of software will impact your Note 10’s overall performance. Some of you might see a positive bump, others might run into issues. This is why you’ll want to prepare. A little prep can go a long way toward preventing issues.

We’ve put together a game plan that will take you step-by-step through the process we typically use before we install new software on our Galaxy devices.

If this is your first Galaxy phone or you simply don’t know where to start, have a look at that guide. It will help.

The phones are extremely new so there isn’t a huge list of problems yet, but here’s what we’re hearing so far. 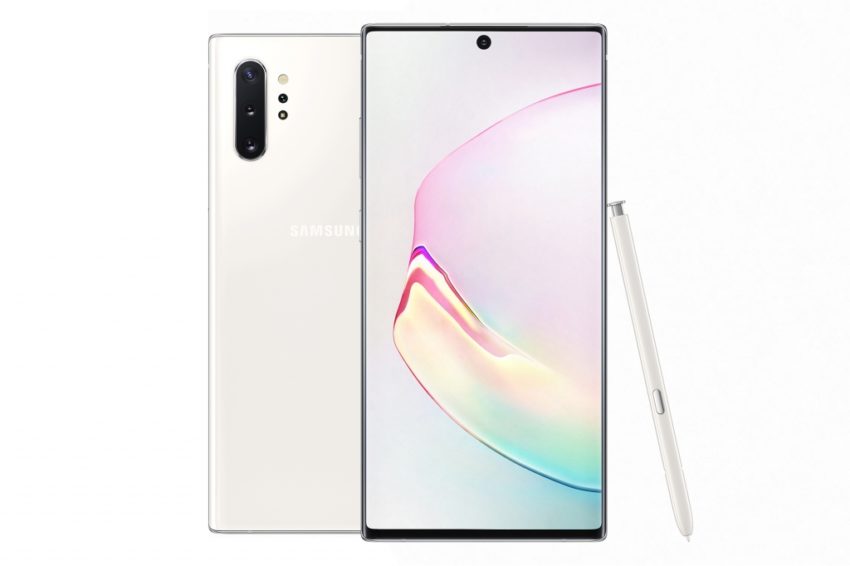 If you’re experiencing problems or you’re thinking about buying the Note 10 and you’re curious about the issues Note 10 users are facing right now, you’ll want to dig into feedback.

You can find feedback about Note 10 problems at a variety of sources, but here are a few of our favorites:

We’ll also provide you with the latest information about Android updates for the Galaxy Note 10 so keep an eye out for new info as we cruise through the month.

How to Fix Galaxy Note 10 Problems

If you run into a problem on your Galaxy Note 10 or Galaxy Note 10+ there’s no reason to panic. Chances are, you’ll be able to fix your issues in a matter of minutes. 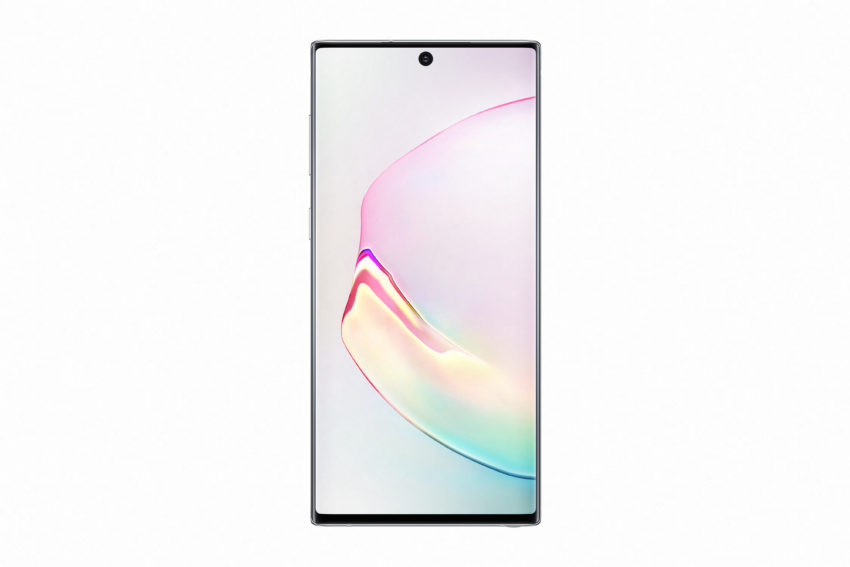 Before you take your phone into a store or get in contact with customer service, take a look at our list of fixes for the most common Note 10 problems. We’ve also released a guide that will help you fix bad Galaxy Note 10 battery life.

If you’re unable to find a fix for your problem in our guides or via another online resource, you’ll want to get in touch with Samsung or your carrier.

Samsung’s already rolled out bug fixes to some Galaxy Note 10 models and we expect more from the company, and its partners, in the weeks ahead.

Samsung continues to push out monthly security updates and these updates often include bug fixes on board. If your Note 10 is struggling, be on the lookout for an update in the early part of each month.

Google typically rolls out its security update on the first Monday of the month and Samsung usually follows with its own updates shortly afterward.

Some carriers like Rogers, Fido, and Telus in Canada, like to keep their customers informed about upcoming Android software updates.

If your carrier happens to offer an Android update schedule, bookmark it and check it frequently for updates about upcoming bug fix updates.