We’ll also cover why you may want to turn off Live Photos, especially if you share them with other users or if you take photos in low light.

Although this is part of iOS 9 on the iPhone 6s and iPhone 6s Plus, you cannot use Live Photos on the older iPhone models. 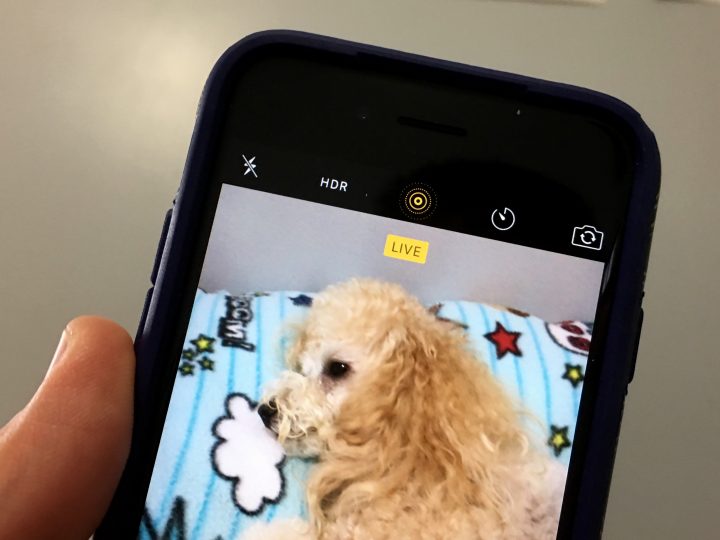 Learn how to turn off Live Photos.

Here’s how you can turn off Live Photos on the iPhone 6s or iPhone 6s Plus. You don’t need to go into the settings, so you can toggle this on or off in the camera app for without the same hassles of turning 4K video on and off on the new iPhones.

Watch the video below to see how to turn off Live Photos on the iPhone 6s, and a glimpse into why you may want these to turn this new feature off.

When you are taking a photo, if Live Photos are turned on the yellow sun-like symbol in the middle of your screen will be bright yellow.

To turnoff Live Photos, tap on the icon and you will see a message that says Live Off and the icon will turn white.

To turn Live Photos back on, you just tap on the icon again. It will show Live on the screen and then the icon will show as yellow.

If you have trouble taking photos in low light, you may see better results with Live Photos off.

Another reason you may want to turn off this feature is if you often move right after taking the photo. You can accidentally put yourself in the photo.

Another potential issue is that Live Photos also record sound, so you can accidentally record yourself saying something you don’t want someone else to hear.

It’s easy to see if Live Photos are on or off.

In the video above the Live Photo catches me talking about my coworker, in a manner I wouldn’t want him to hear.

Users who already took a Live Photo, but only want to share the actual photo without the movement or sound can edit the photo in the Photos app, which will leave only the edited photo behind.