Update: How to Watch the September 2015 Apple Event for the iPhone 6s and iOS 9.

Apple provides an official Apple Event live stream for the June 2015 announcement where Tim Cook and other Apple executives will tell us about the future of iOS, OS X and recap information important to developers. 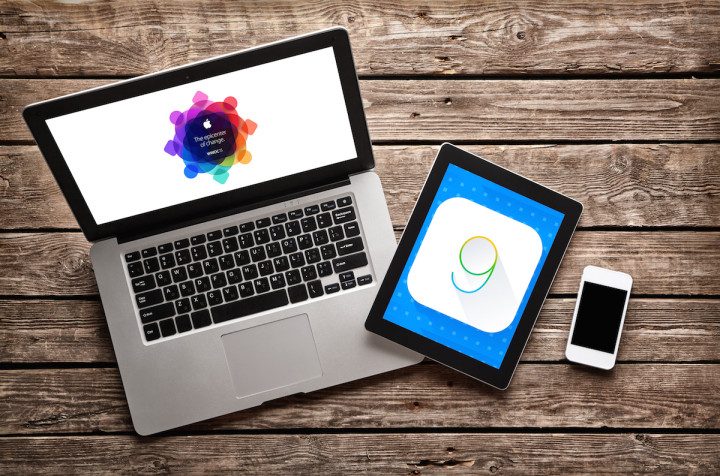 How to watch the WWDC 2015 Apple event live stream on Windows, Android and Mac.

To watch the official Apple live stream of the WWDC 2015 keynote you need a Mac, iPhone, Apple TV or iPad according to the official directions from Apple. Thankfully you can still watch the Apple event live on Windows to see the WWDC 2015 announcements like iOS 9 on a bigger screen without waiting for the replay to go live later today.

Last September Apple’s live stream went down and experienced multiple issues, but that is not the norm. Today we expect to see a developer focused event with talk about iOS 8.4, iOS 9, OS X 10.11, a new music streaming service and more.

You’ll need to do a little prep to watch the iOS 9 Apple event live stream on Windows or Android, but it is not complicated.

The WWDC 2015 Keynote starts at 10 AM Pacific or 1 PM Eastern. This is in the middle of the workday for some viewers, so watching on Windows or on Android may be a necessity. Apple includes a two-hour slot on the WWDC 2015 schedule for the Keynote. Here is a breakdown of when the Apple event starts today.

If you plan to watch the WWDC 2015 keynote live from an Apple product, there is basically no setup needed. Just make sure you have a good internet connection, a charged device and point your Safari browser to Apple.com/live. 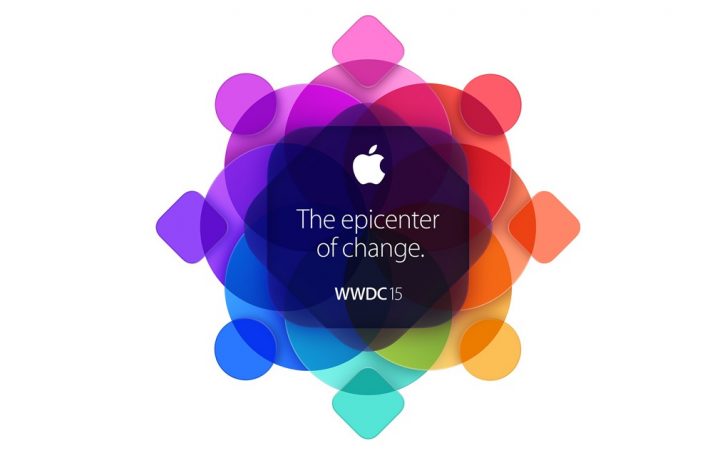 The official iOS 9 Apple event live stream is only on Apple products.

You’ll need to use Safari for this to work, so do not try it in Chrome or Firefox. If you try this on your Windows computer or Android the stream will not work.

Apple also includes a way to watch the iOS 9 Apple event live on your Apple TV. You need an Apple TV 2 or Apple TV 3 for this to work. Turn on your Apple TV and open the Special Events app. Here you will see the WWDC 2015 Keynote.

It’s a good idea to open up the stream at least 10 minutes early so you can start the pre-Keynote video and make sure you are ready.

It is possible to watch the iOS 9 Apple Event live on Windows or Android, even though Apple says it only works on Apple products. Here’s what you need and how to use a third-party app to live stream an Apple Event. 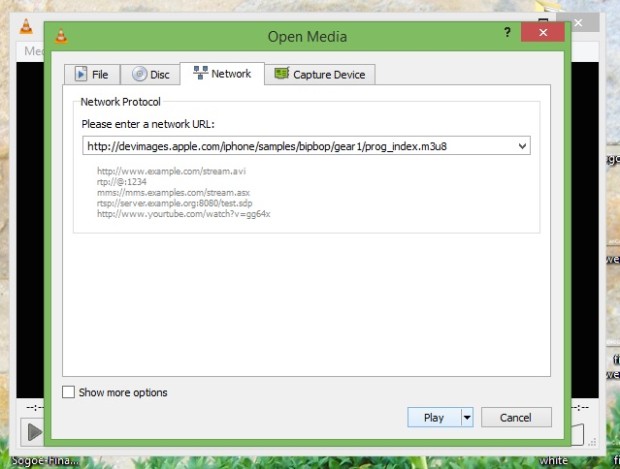 Use this app to watch the WWDC 2015 iOS 9 Apple event live stream on Windows and Android.

On your Windows computer open VLC Player. Click on Media in the task bar and then on Open Network Stream. This will open a box where you can paste the url below, shared by 9to5mac, and then click play. When the event is live, this will start playing the Keynote.

On Android you must tap on the triangle with WiFi waves coming out. It is to the right of the search icon. Paste the url above into the box to watch the iOS 9 Apple event live on Android.

Here’s a look at five things we want Apple to fix in iOS 9. We expect to see iOS 9 on stage today, a new iOS 8.4 release date and a new music streaming service. Although we don’t expect an iPhone 6s at the event, the iPhone 6s rumors are flowing freely this summer. Here is a look at the most important iPhone 6s rumors yet.