The Huawei Mate 8 release is confirmed and its heading for several international with Android 6.0 Marshmallow and some high powered specs in tow. 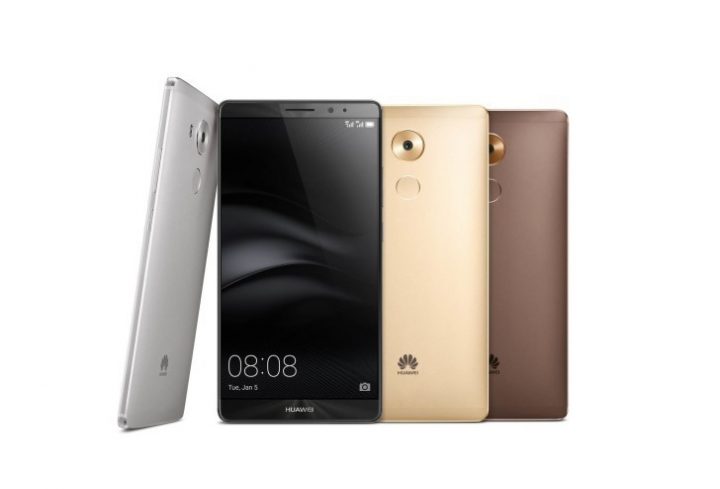 On stage, Huawai walked the crowd through the Mate 8 specs.

On paper, the device is an impressive piece of machinery and Android enthusiasts and smartphone shoppers in international markets will want to keep this device on their radar.

The Mate 8 features a 6-inch inch LCD, 1920 x 1080 with 368 pixels-per-inch putting it on par with other flagship Android devices currently on the market. 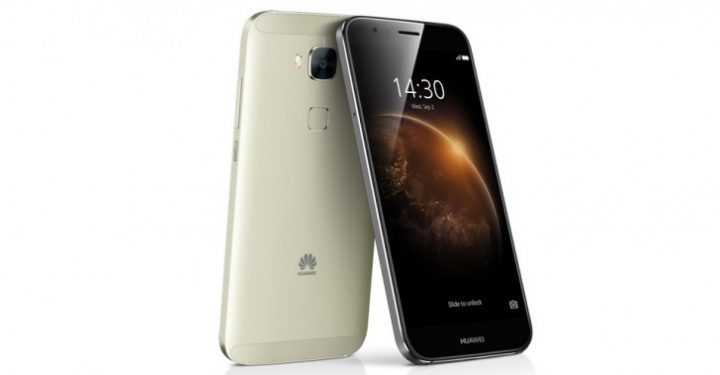 As of right now, the company has no plans to release the Mate 8 in the United States. It will, however, release the phone in 30+ countries around the world.