While this isn’t the first iOS 12 jailbreak, it is the fastest access to a jailbreak that we’ve seen on a recent iOS release. Apple released iOS 12.4 in late July and over the weekend security researchers discovered that it opened up a bug used in a previous update.

This is what we know about the iOS 12 jailbreak status and what you should be aware of as you think of upgrading the software or buying a new iPhone or iPad. 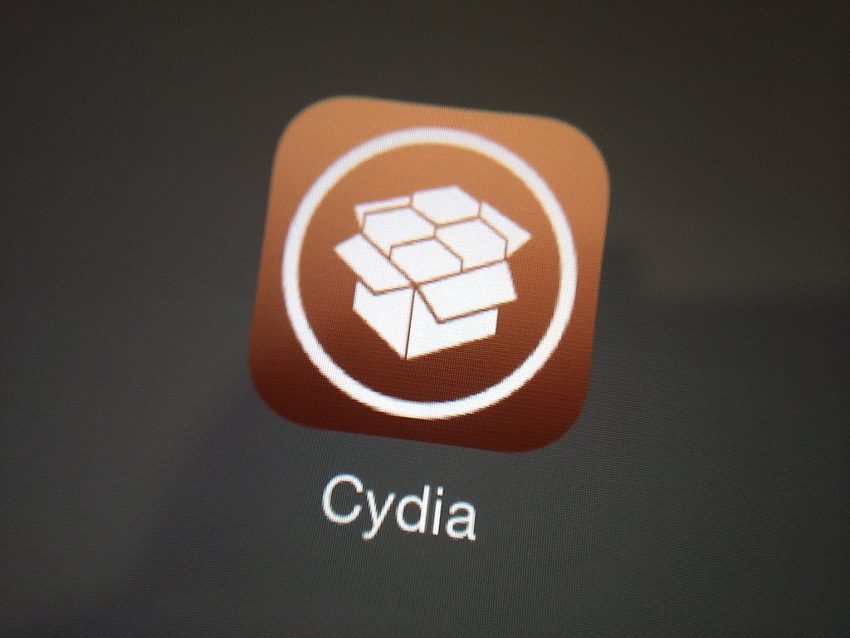 What you need to know about the iOS 12 jailbreak status.

While the jailbreaking scene is tougher than it was several years ago, there are several iOS 12 jailbreaks available.

This is a computer free jailbreak, and you can do this pretty easily if you are on a compatible device with iOS 12.4.

The current jailbreak supports Apple A7 through A11 devices, which means the iPhone 5S to the iPhone 8 and iPhone X.

It does not work on the iPhone XS or iPhone XS Max. One oddity is that a Google Project Zero researcher told Motherboard that he jailbroke the iPhone XR which uses an Apple A12 processor.

Perhaps we will see an iPhone XS jailbreak for iOS 12.4 soon. If you are interested in it, you may want to get to iOS 12.4 right now, even if that means downgrading from iOS 13. 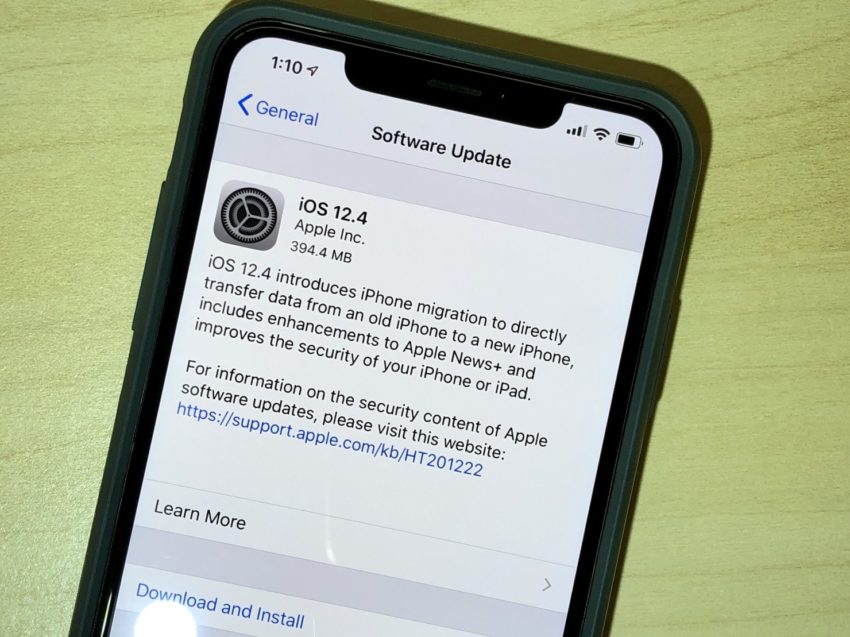 Should I upgrade to iOS 12.4? If you are on a device that supports the iOS 12.4 jailbreak, you should seriously consider installing iOS 12.4 and jailbreaking as soon as possible. Apple will likely close this loophole and stop signing iOS 12.4 this week.

Follow the directions in the video above to install the iOS 12.4 jailbreak on your device. This works with Cydia and allows you to install jailbreak tweaks on your phone once you complete the jailbreak.

Be on the lookout for fake iOS 12 jailbreaks that ask you for your personal information or to complete offers to download them.

We typically see these use the names of existing iOS jailbreaks to borrow authenticity.